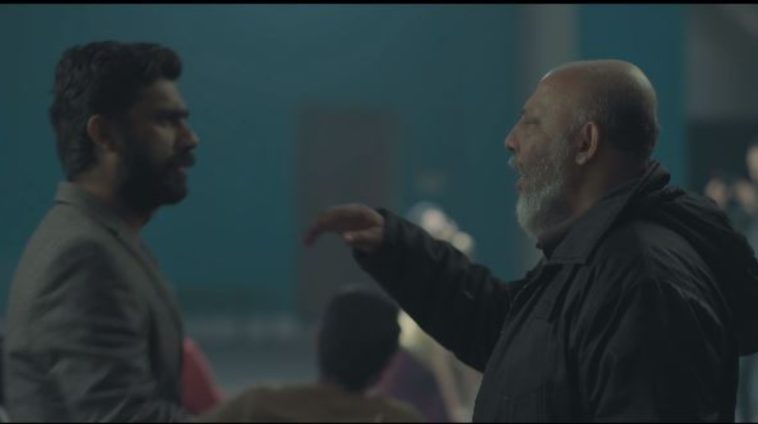 Sarmat Khoosat has put out the trailer for his film ‘Zindagi Tamasha‘. While we were expecting great things from the filmmaker, we just didn’t realize how great this trailer could be.

Sarmad Khoosat’s ’Zindagi Tamasha’, is one of the most anticipated films of 2020. The film follows the story of a ‘naatkhwan‘ (a person who recites naat – praise for the prophet [PBUH] as a profession).

The main character of the film Muhammad Rahat Khwaja hails from Lahore.

Zindagi Tamasha Is About Lahore

The movie is, therefore, set in the interior parts of the city. Based on the trailer, Sarmad brought out the reality of dynamics between various communities from Pakistani society. As well as layers within the communities themselves.

Even the language is a casual mix of Urdu and Punjabi, just like the real Lahore.

The plot revolves around a series of events which lead to Rahat losing his ‘holy man‘ image. It sets in motion his apparent demise. What the cause of this opposition is, was not made obvious. We do know this event damages his relationship with his wife and daughter though.

Actor and filmmaker Sarmad Khoosat is known to pick up unconventional subjects but Zindagi Tamasha is really pushing it. It deals with the subject of exploiting Pakistan’s ‘blasphemy law.

Before the trailer, the film’s teasers really set the scene for a reaction. This features the main character issuing a public apology for something he did that ‘audiences found inappropriate‘. Has this man really wronged someone? Or is this just an extreme case of moral policing?

Most of the actors in the movie are native Punjabi speakers (talk about the real deal). Most of the Zindagi Tamasha cast as newbies, even Eman Suleman, and Ali Qureshi who play Rahat’s children. The main role is being played by Arif Hassan, while Samiya Mumtaz plays his wife.

The reason Sarmad opted for an indie film is because he wanted ‘complete artistic freedom‘.

The filmmaker tells Masala.com that he’s making another film in 2020. 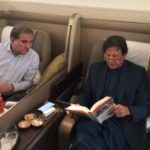 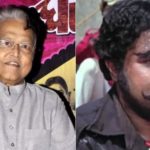