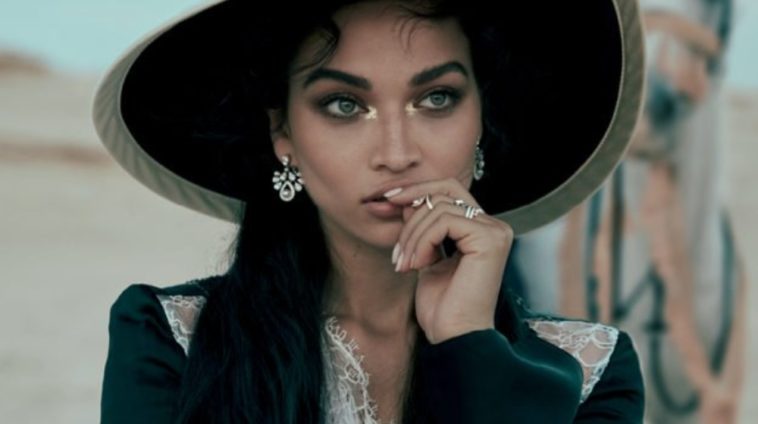 Meet Saudi-Pakistani model Shahina Shaik, the cover-girl on Harper’s Bazaar Arabia January 2020. It’s hard to digest that the model on the Harper’s Bazaar 2020 cover was turned down so many times in her initial days due to her mixed features.

The Saudi-Pakistani model, Shahina Shaik opened up about her struggles as a model while revealing how she was told that:

“She will never end up on the ramp because of her mixed features.”

Arabian Dreams: Breaking down walls from the start, Saudi-Pakistani supermodel @shaninamshaik tells Olivia Phillips (@oliviaphillipsbazaar) how, against all odds, her warrior spirit won’t ever be broken in the January 2020 issue of #HarpersBazaarArabia.⁣ Tap on the #linkinbio to read more.⁣ ⁣ Editor in Chief: @salmaawwadofficial Photographer: @gregswalesart Stylist: @anna_castan Jewellery: @chaumet_arabia

She didn’t let that stop her and fought hard to be where she is like a warrior.

“Against all odds, her warrior spirit won’t ever be broken.”

Nargis Fakhri Turned Down Huge Offer From a Famous Magazine

Shahina became a model when she was 8-years old. Shahina recalls that it wasn’t unitl Victoria’s Secret gave her the big break that she became world famous.

“It opened so many doors for me. I went to Paris and walked Chanel later that same year, then went to fashion week and did Tom Ford and Oscar de la Renta,”

Interestingly, Victoria’s Secret had turned her down the first few times. As Shahina Shaik recalls:

“They said I was never going to be a high-fashion model and that I’d never do runways.”

“There’s still some jobs I don’t book because I don’t fit into a certain category. I’ve had to bang down so many doors for people to understand and embrace me.”

“I remember going to castings in Europe and getting turned away because of my skin colour…That was only six years ago.” @shaninamshaik talks shattering prejudices, embracing diversity and overcoming adversity in the January 2020 issue of #HarpersBazaarArabia.⁣ Tap on the #linkinbio to read more.

She even spoke about Halima Aden, who introduced a whole new concept of a ‘hijabi model’. These women on color knocked down doors and opened doors for generations behind them in the process.

“Beauty doesn’t just have to be one segment or category – it should be international. Why does it matter what colour your skin is? It should matter who you are,”

The VS model describes herself as nerdy and funny. She doesn’t shy away from self-deprecating humor. As Harper Bazaar’s Olivia Phillips cites her experience

“’I want world peace,’ she said with a wink, nonchalantly picking up her coffee cup and staring at everyone with a smirk over the top of it.”

And that’s not all. Shaik has bagged a role opposite award-winning comedian Steve Coogan as his wife in Greed. It is a satirical film about disgraced billionaire and founder of UK fashion conglomerate Arcadia, Philip Green. This will be Shahina’s second feature film. Greed release date is set for February, 2020. 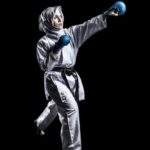 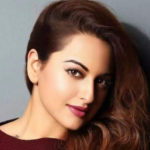