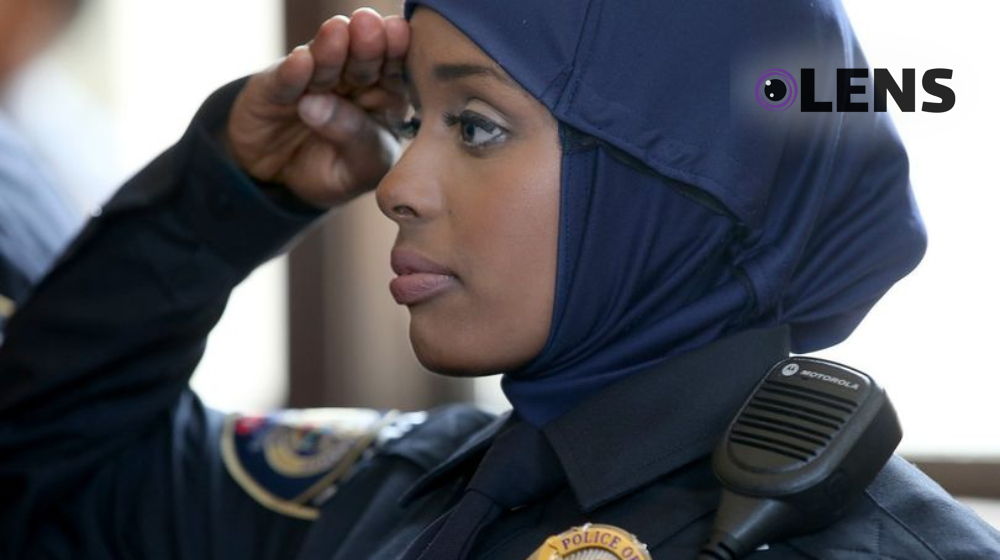 Scotland Police made the hijab an official part of its’ uniform. The law enforcement body made the move to create a more diverse police force.

Chief Constable of Scotland Police Phil Gormley excitedly made the announcement. He asserted that the move was supported by the Muslim community, the rest of the community and the police staff

“I am delighted to make this announcement and welcome the support from both the Muslim community, and the wider community, as well as police officers and staff.”

Previously, the London Police approved the hijab as an optional part of the uniform in 2001. Scotland Police has now followed suit. Scotland Police said they hope the move will “encourage women from Muslim communities, who may previously not have seen policing as a career option, to reconsider.”

In the past, Muslim police officers on the force were allowed to wear the hijab, only after it was approved by senior staff members. By making the hijab an official part of the uniform, Muslim women no longer need that approval.

Chief Constable, Phil Gormley stated that this diversity drive is the police force’s effort to keep up with contemporary trends. He emphasized that Scotland Police is ‘working towards ensuring that their service is representative of the communities they serve’.

“Like many other employers, especially in the public sector, we are working towards ensuring our service is representative of the communities we serve. I hope that this addition to our uniform options will contribute to making our staff mix more diverse and adds to the life skills, experiences and personal qualities that our officers and staff bring to policing the communities of Scotland.”

The move comes 15 years after the Metropolitan Police’s diversity drive due to recent statistics.

Recent statistics from the Scottish Police Authority released earlier this year revealed that only 127 of the 4,809 applications (2.6%) to join the police force were from people with ethnic backgrounds.

“If the black and minority ethnic groups (BME) national average of 4 percent is to be met within the organisation, an additional 650 BME recruits are required across all areas of the business.”

Police Scotland’s diversity drive follows these startling statistics. The Royal Canadian Mounted Police made a similar move to provide hijabs as part of the uniform for women that wear them.

SPMA is a group that aims to build links between Muslim communities in Scotland and the police.

Its chairman Fahad Bashir called this a positive step in the right direction. He lauded the diversity drive to boost inclusivity in the police force.

“This is a positive step in the right direction, and I am delighted that Police Scotland is taking productive steps in order to ensure that our organisation is seen to be inclusive and represents the diverse communities that we serve across Scotland.”

He also affirmed the efficacy of the move to achieve that objective, when it comes to ethnic women.

“No doubt this will encourage more women from Muslim and minority ethnic backgrounds to join Police Scotland.”