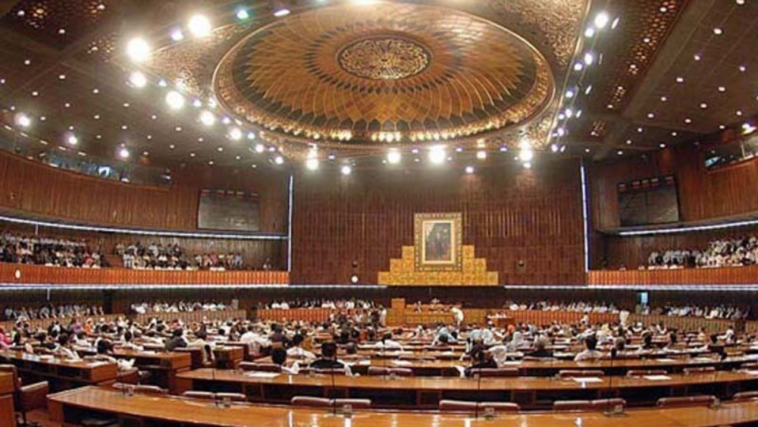 While the country doesn’t have enough resources to treat its rising number of coronavirus patients, the Senate has taken a shocking move that is an offense to Pakistani taxpayers.

On Tuesday, the Senate’s Standing Committee on Finance and Revenue unanimously approved a bill that allowed the family members of parliamentarians to avail 25 business class domestic air tickets, besides Rs. 300,000 in annual travel vouchers.

They have been given free air travel privilege when the economy is registering negative growth for the second time in Pakistani history.

It is pertinent to note that the government could not increase its employees’ salaries due to the COVID-19 outbreak.

Is this a way to mock the people who have been paying taxes just so their money could be used on parliamentarians and their family?

Unbelievable – a perk worth lacs of rupees given to parliamentarians whilst we are in middle of an economic crunch, millions have lost jobs, incomes and taken salary cuts. 😡😡https://t.co/sUCP0nn33S via @Profitpk

Perks of Being An Elite?

Justifying the facilities for parliamentarians, committee chairman Senator Farooq Hamid Naek (PPP) remarked, “all parliamentarians are not rich.” He claimed that Members of Parliament (Salaries and Allowances) Amendment Bill 2020, would not have an additional burden on the national exchequer since “changes were only made in the procedures.” 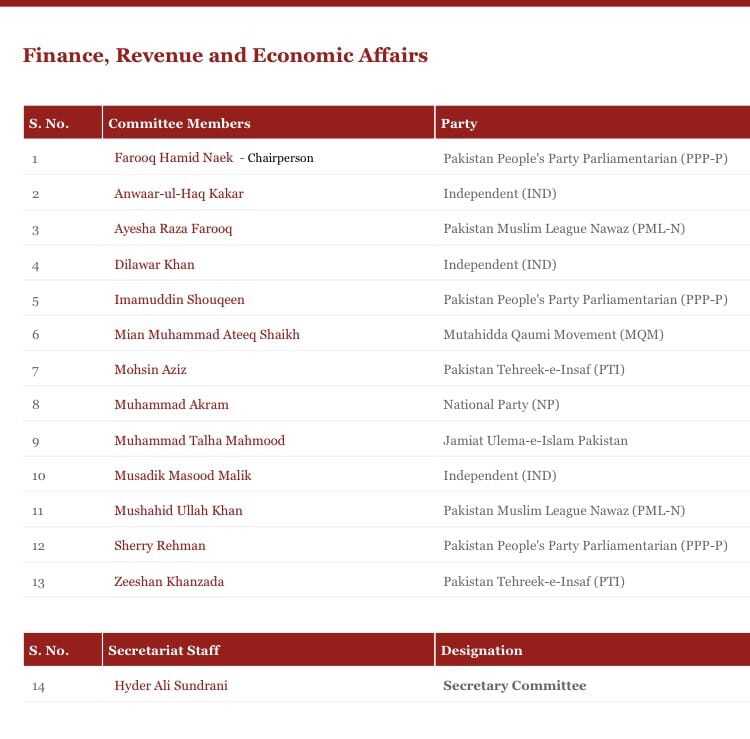 Almost all the political parties were present in the committee and have signed this bill. So basically, what they are trying to tell us is that they have money for protocols and traveling in luxurious cars, but they are ‘not rich’ when it comes to buy an airplane ticket?

In the past, we have seen the struggles of lawyers and doctors who had to come out on the streets to get the money they deserved. But unfortunately, the country does not have enough money to pay them for their work. What are we trying to preach over here?

This does not make sense. I am curious to know who tabled this bill? Telling the rest of the country to tighten their belts & do this. Who foots the cost of these tickets?

It should also be mentioned that PIA has been losing 6 Billion Rupees every month due to the coronavirus restrictions and operational inefficiencies. On that matter, PM Imran Khan clearly said that if it continues to go this way, then the people will have to face the burden of billions of rupees.

So why did the Senate pass this bill during such a crucial time? Were they not aware of the situation or the losses or were they trying to benefit from the situation knowing it all?

What do you think? Let us know in the comments. 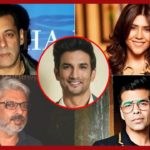 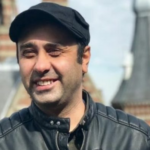