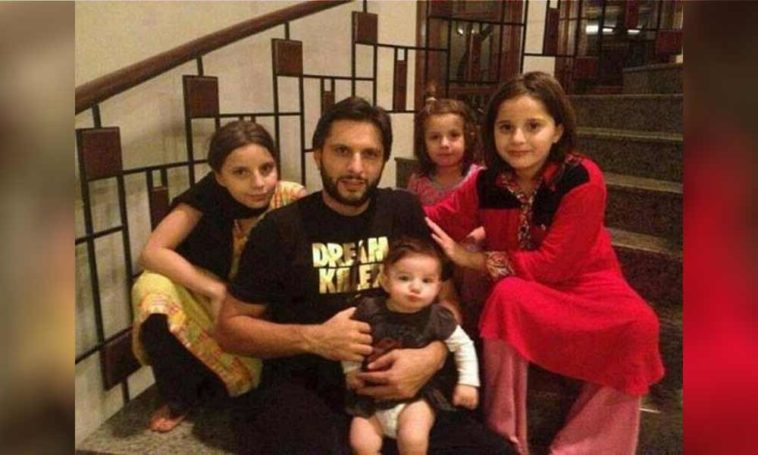 In his appearance on SAMAA TV’s show Sawal hosted by Ehtesham Amiruddin, the father of five daughters affirmed his love for his little girls regardless of what society has to say.

“Although I’m mostly travelling, I try my best to spend time with my daughters on Eid, … I feel blessed to have seen my life change with every one of my daughters.”

Talking about social pressure to have a son, the former cricket captain asserted that he is strongly against men who wish for a son and don’t celebrate their daughters. He called out the practices people resort to like wearing amulets and whatnot.

“It’s prevalent among us Pathans too, tavees (amulets) and all. But I think there’s a special bond between fathers and daughters.”

Shahid Afridi even revealed how his wife used to feel they should have a son at first. However, when she saw him treating his daughters with the same love and affection, she didn’t worry anymore.

“It’s mostly because of men that women feel they should have a son, … My wife knows I’m happy with my daughters and love them a lot, so she is content.”

Shahid Afridi Shares A Heartfelt Note For His Daughters

Also on the subject of his personal life, he confirmed that cricketer Shaheen Afridi’s family has indeed been seeking his daughter’s hand in marriage. This process has been ongoing for two years.

Amid the discussion about his career the legendary cricketer mentioned how in 1996, Afridi’s family was Rs.10 million in debt after his father invested in the stock market.

“The amount mattered a lot in those days. But my father never sought support from anyone in the family even when they offered it.”

Shahid Afridi saw his father crying and praying on their terrace worrying about finances until things took a turn when he got selected for the team. At the time he prayed that he’d be able to earn enough to relieve his family of that burden.

“I had the best bowling performance in the West Indies, … Then Mushtaq Ahmed had an injury and the then captain Haroon Rashid called me up and said I had been selected for batting.”

On the subject of inspiration, Shahid Afridi said was inspired by former cricketer Imran Khan. Now not only is he a revered cricketer like ‘Captain’ but he’s also a philanthropist like his ideal.

“I always used to say to myself that if he could be blessed with such respect then why couldn’t I?”

Shahid Afridi is Donating Rations to the Needy in Balochistan [Video]

However now the ‘Boom Boom’ batter has advice for Imran Khan. He commented that politicians should know that their first and foremost responsibility is the provision of rights.

“Imran Khan is stuck in the system, and a person or two can’t change it. … Running the country is not like playing a cricket match that requires a team comprising 12 or 13 players, it’s a question of millions of people.

Shahid Afridi pointed out that most of Prime Minister Imran Khan’s government has the same members previously associated with the parties the PM keeps calling ‘corrupt and incompetent‘.

“He [PM Khan] gives a lot of explanations, … It’s about time he left behind [Asif] Zardari and Nawaz Sharif, and focus on what his own people are doing.”

Personally, one of the world’s most charitable celebs, Shahid is focusing on serving people through his Shahid Afridi Foundation. 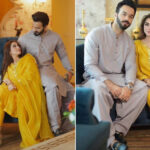 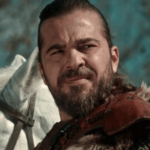