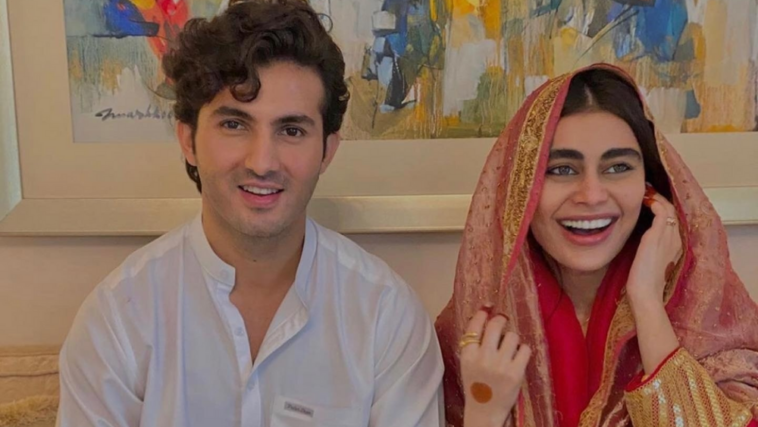 Looks like there was another celebrity wedding during quarantine. Shahroz Sabzwari and Sadaf Kanwal have tied the knot on Sunday, May 31st.

It all began when model Sadaf Kanwal changed her name to Sadaf Sabzwari on Instagram. 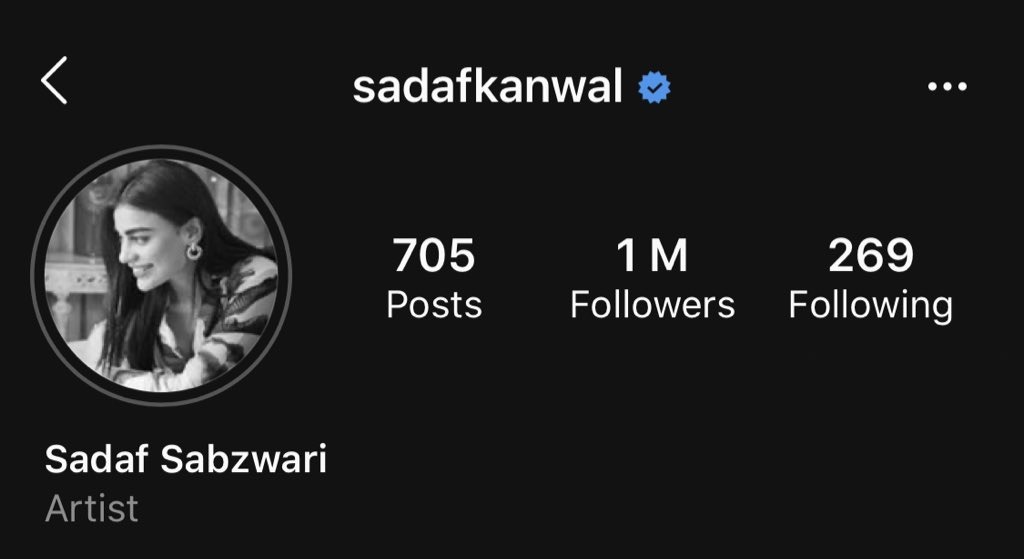 Soon after, the two confirmed the news themselves by sharing their NIkkah photographs on social media. 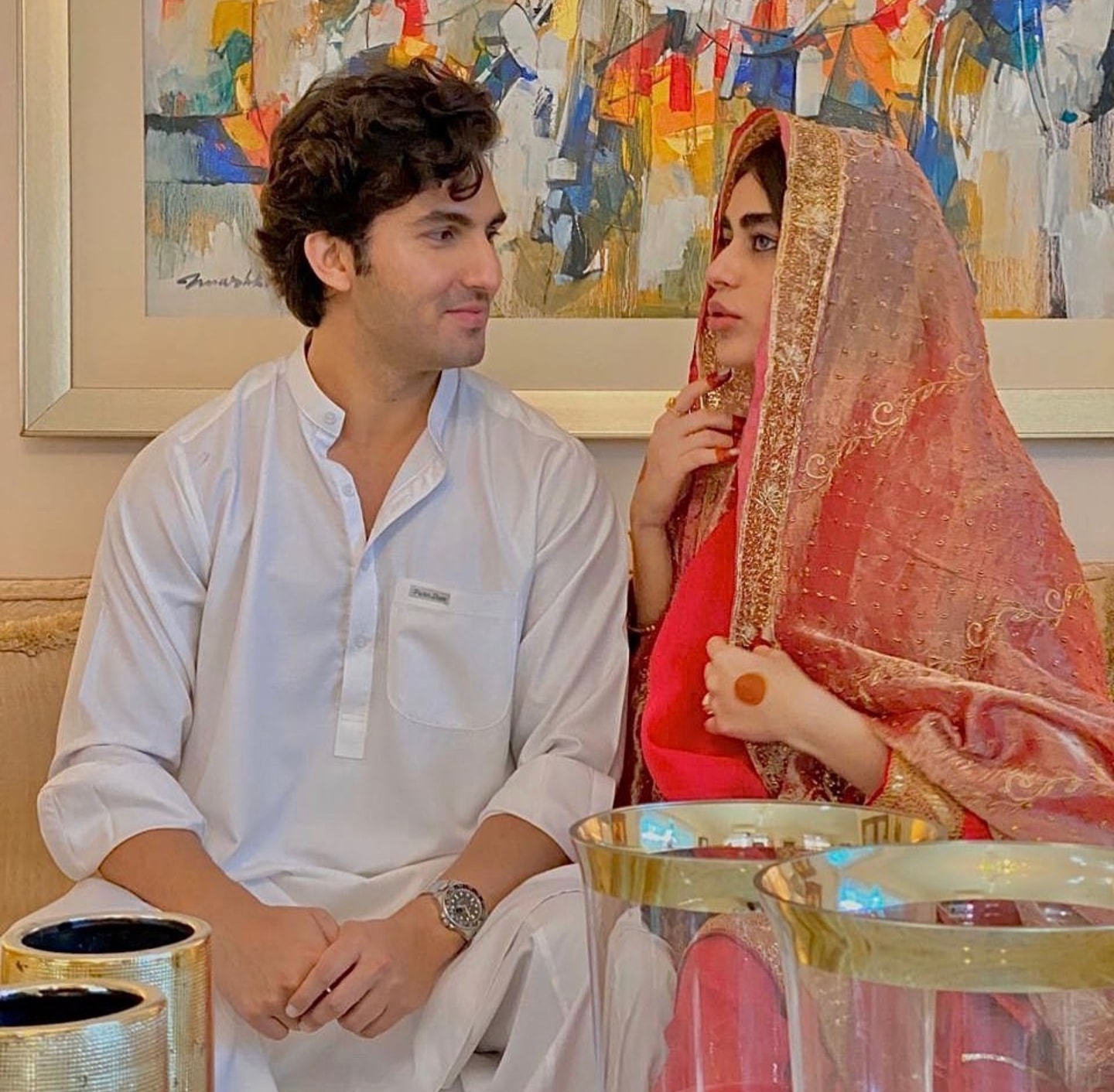 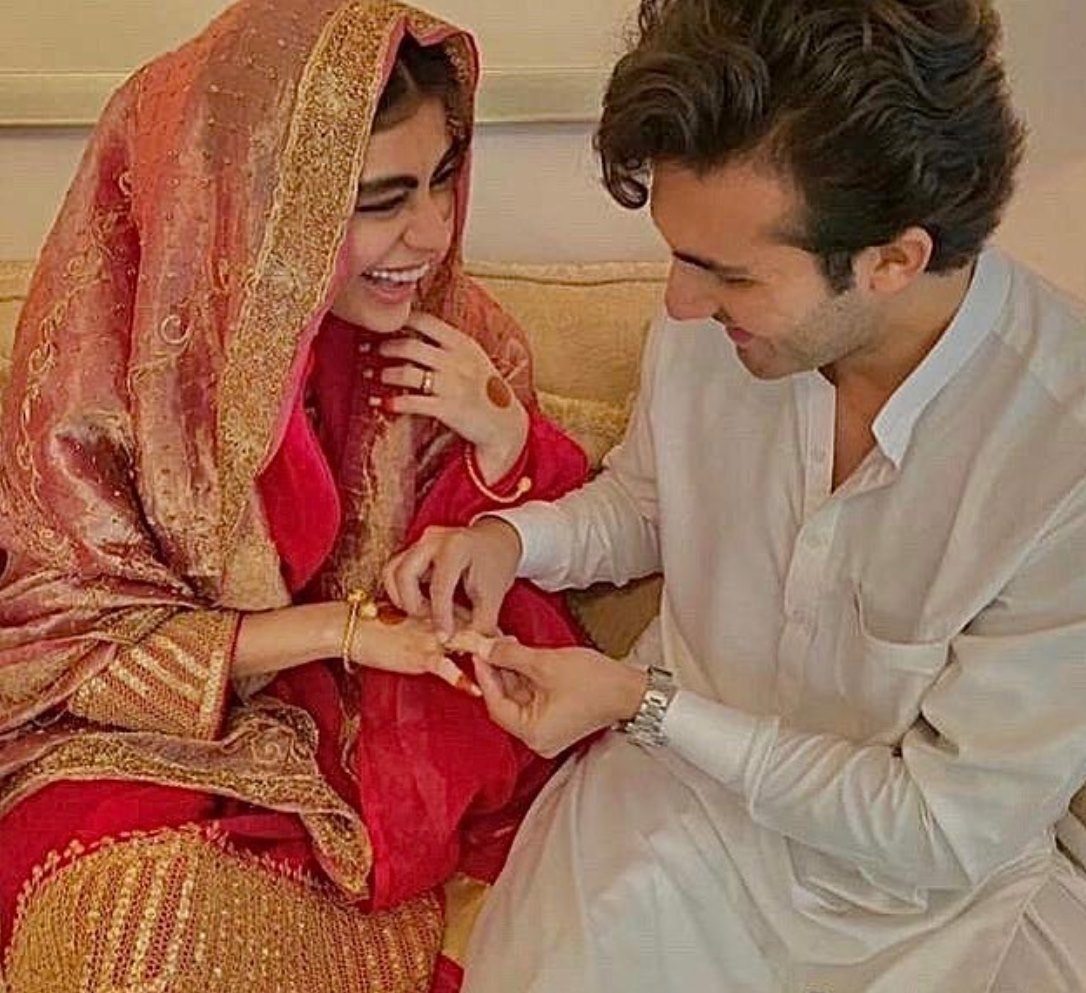 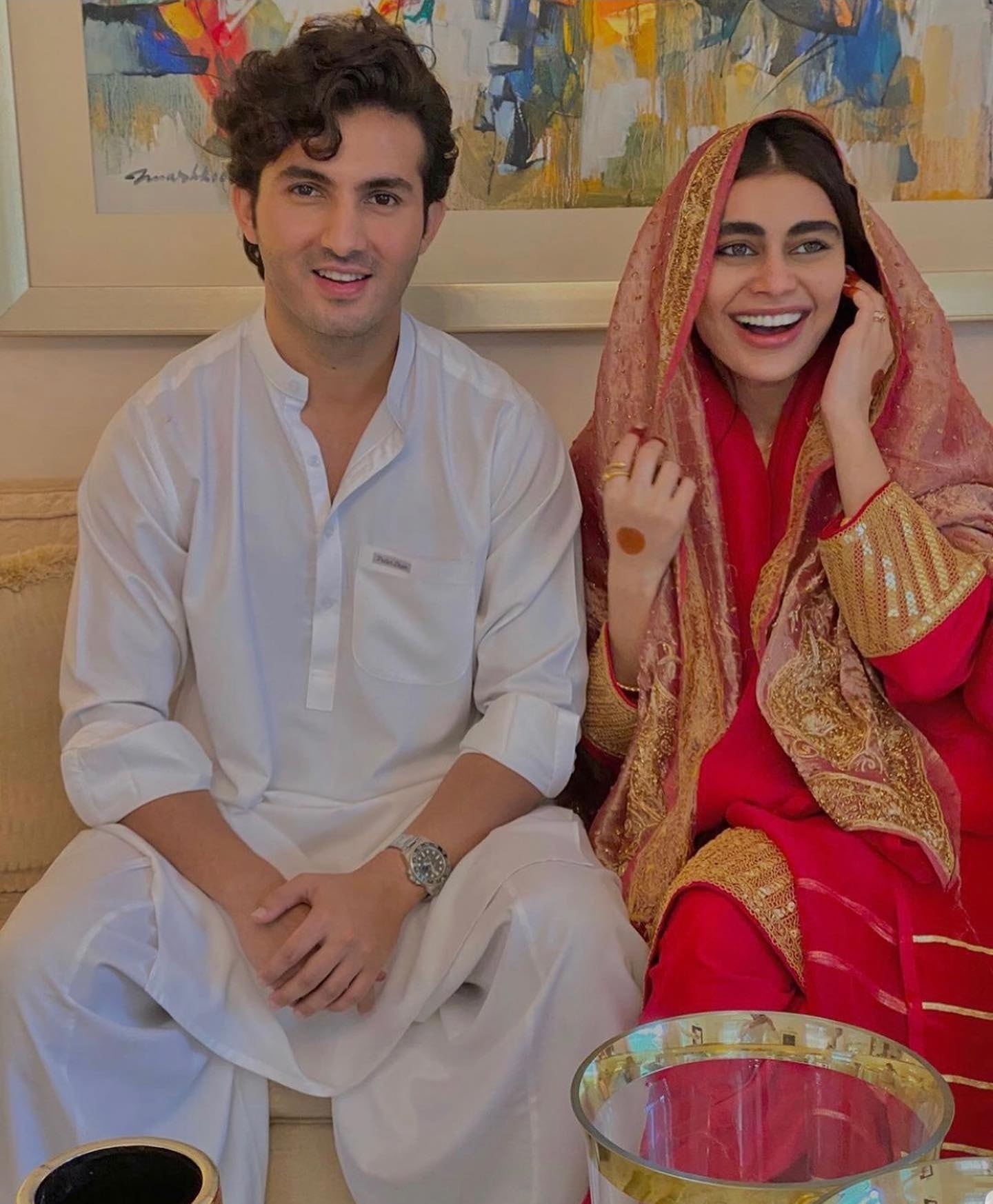 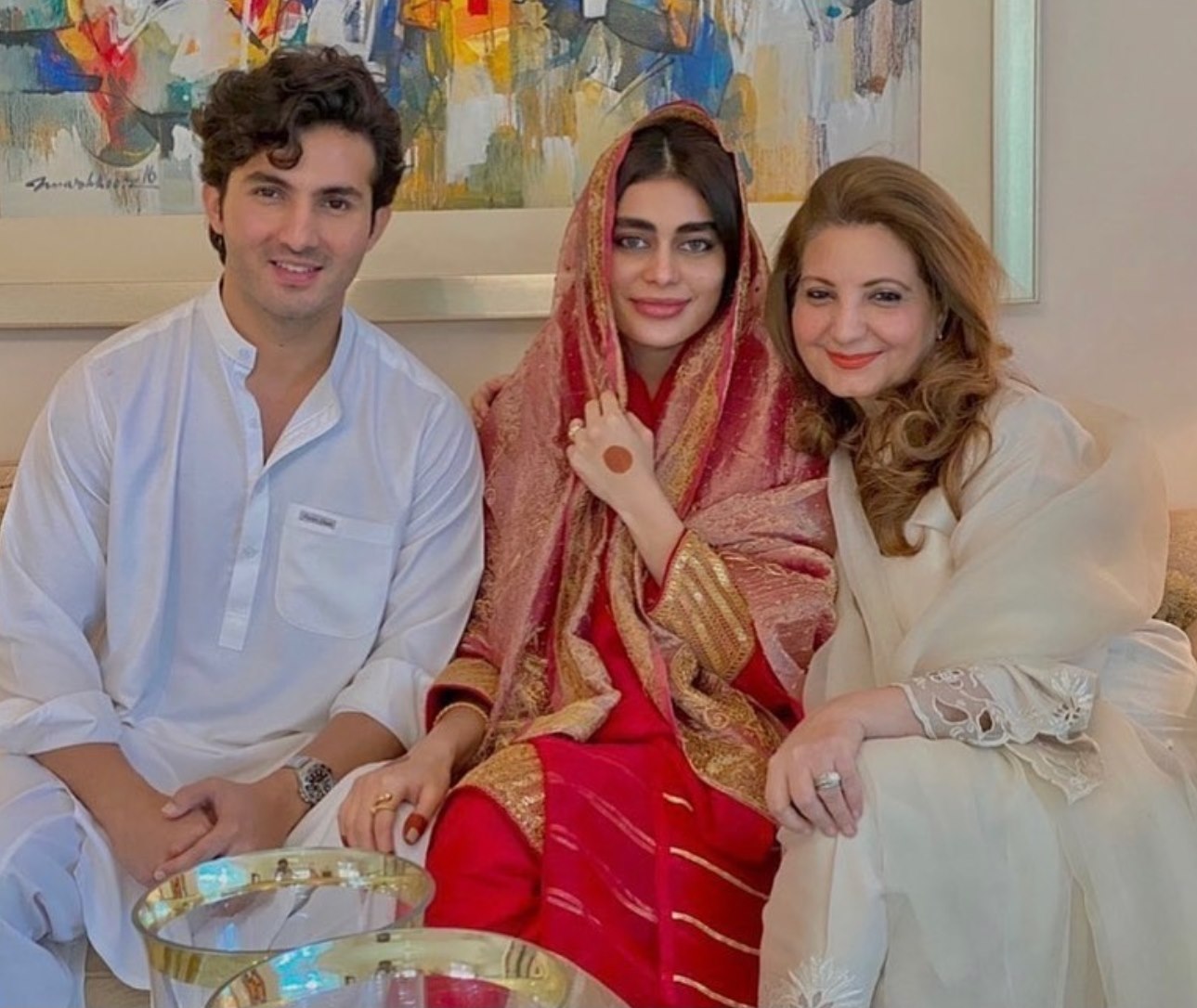 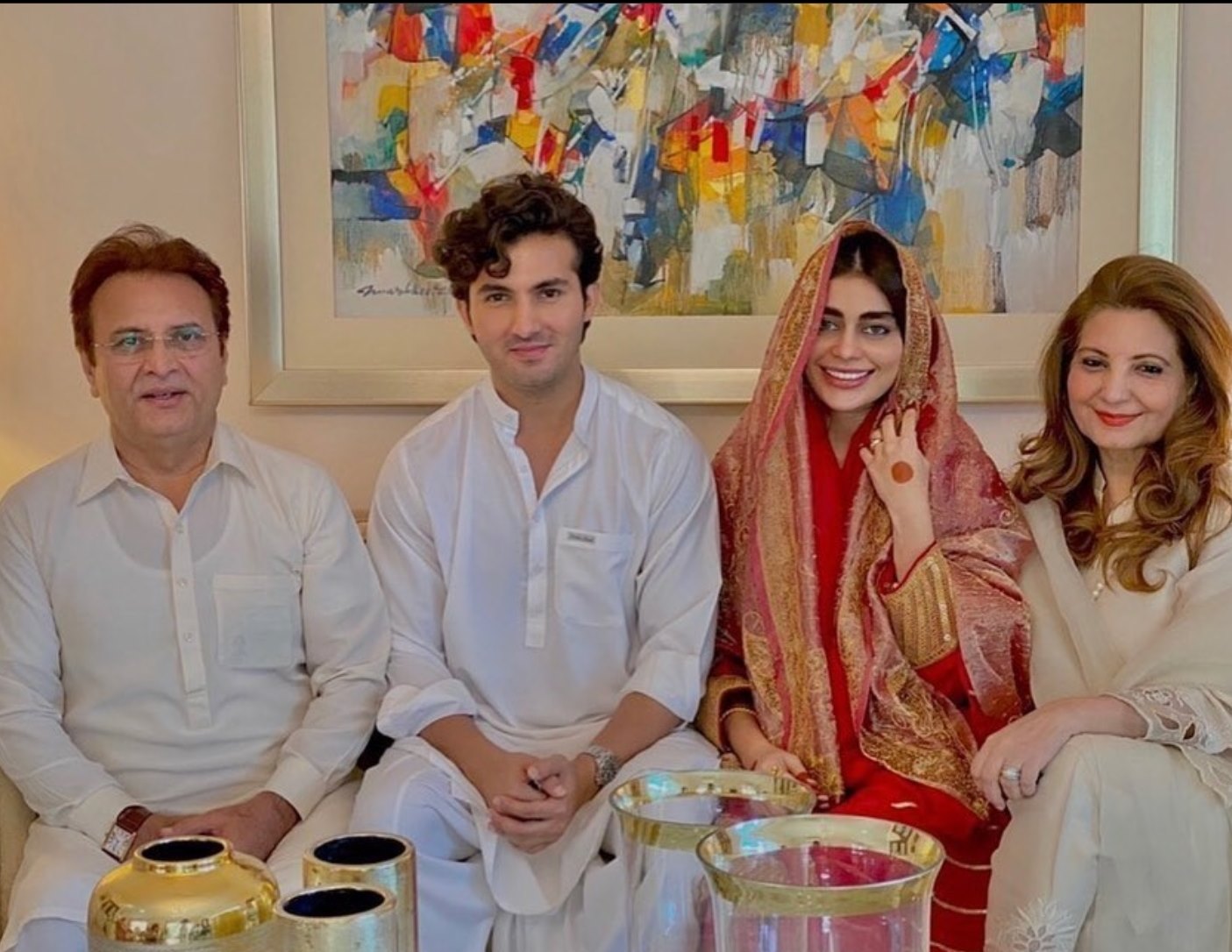 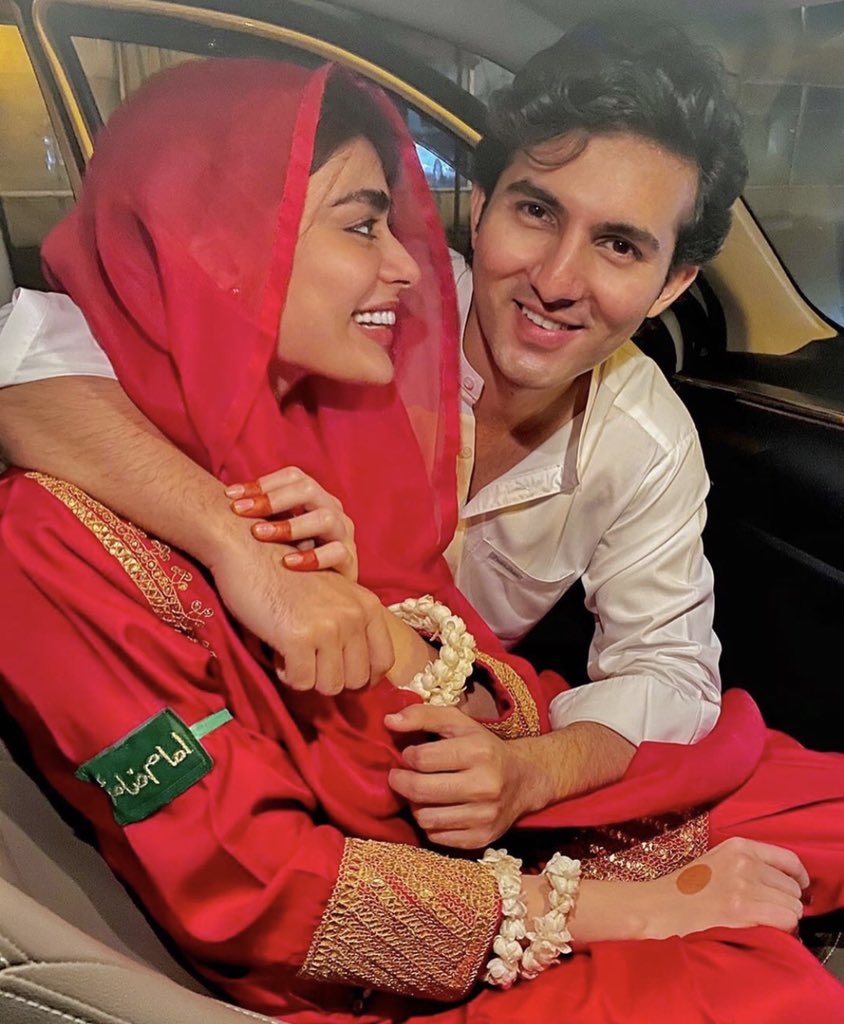 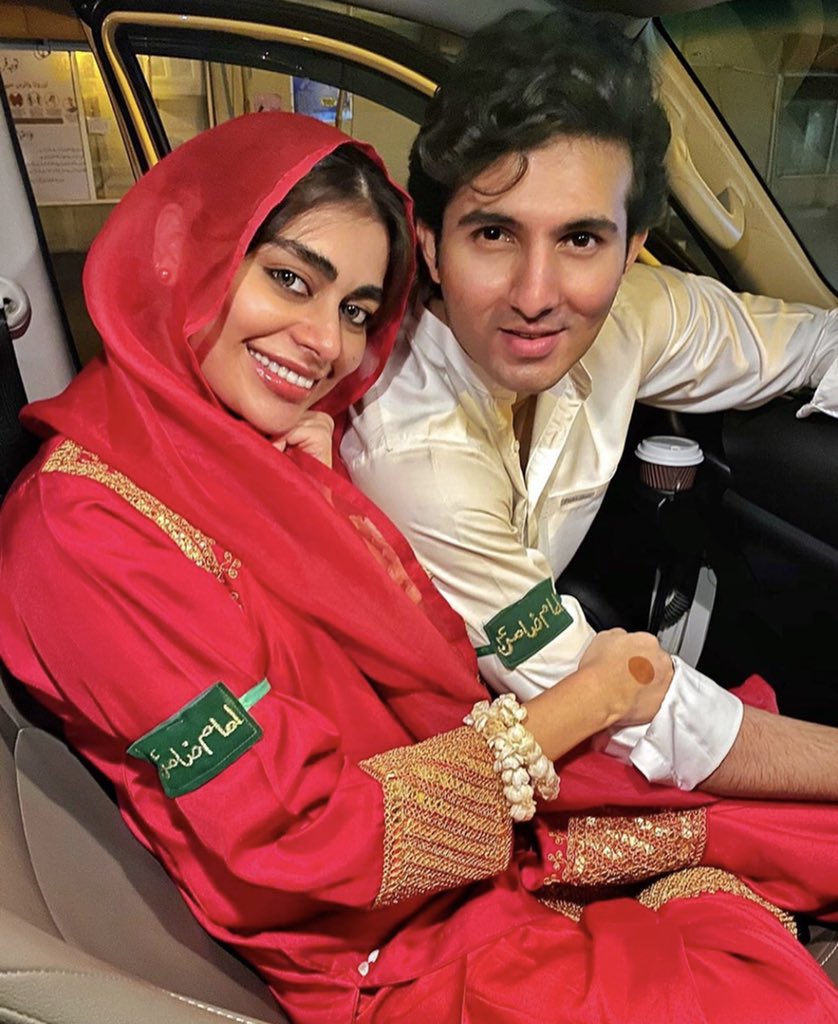 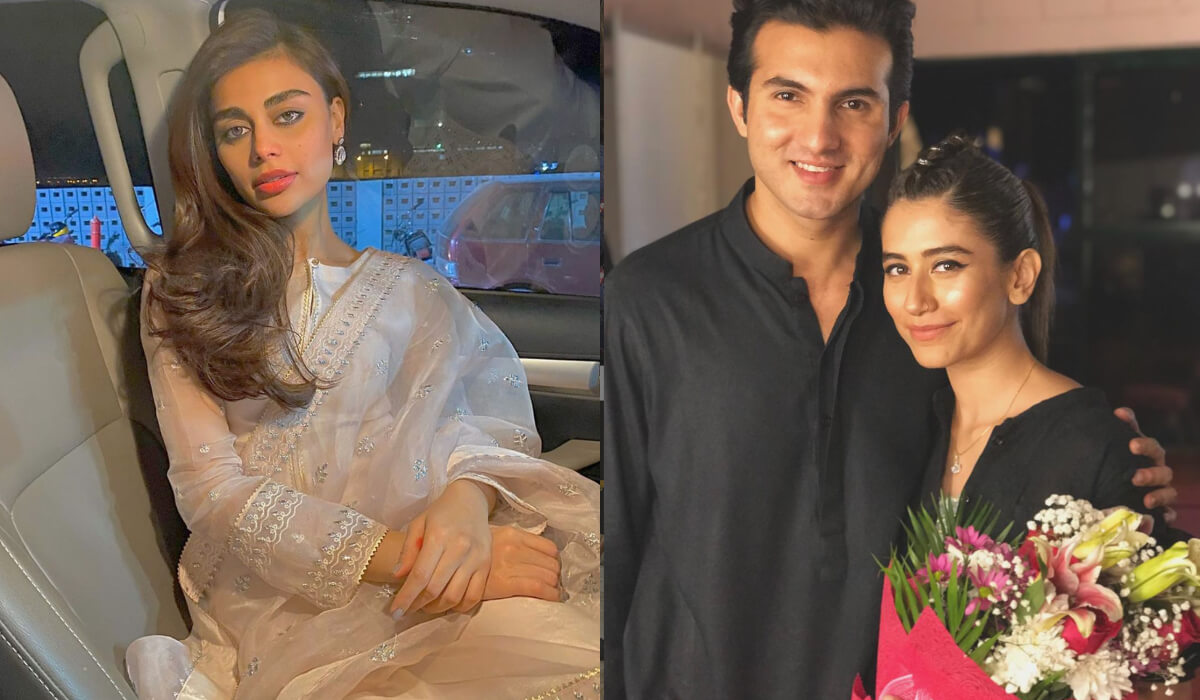 However, both Shahroz and Sadaf had denied these allegations at that time.

Just when the controversy was starting to fade away, Sadaf’s comment under Shahroz’s post sparked more rumors about their relationship. The comment was deleted immediately, but as we know, screenshots are eternal. 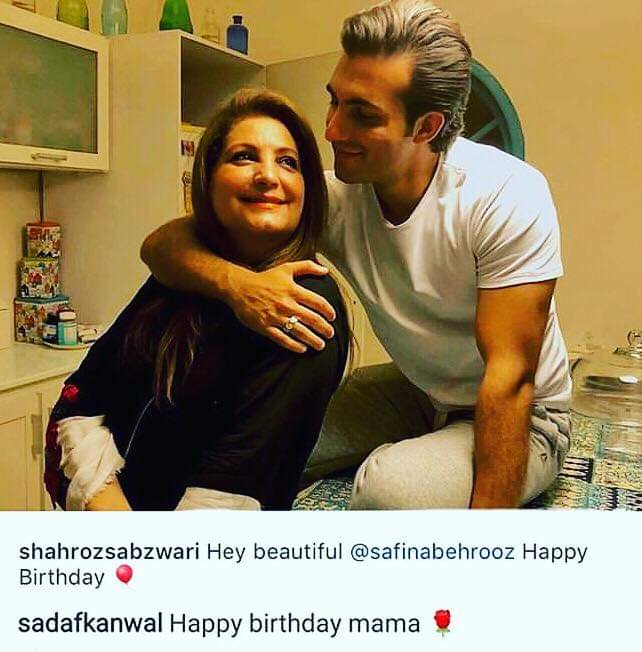 The news of their marriage was quite unexpected for the public, hence they are receiving all sorts of reactions.

Have something to add to the story? Share your thoughts in the comments.

Did Syra Yousuf Just Hint at the Reason Behind Her Divorce with Shahroz Sabzwari? 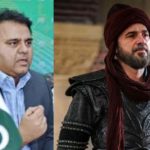 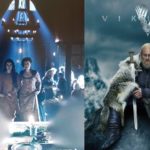