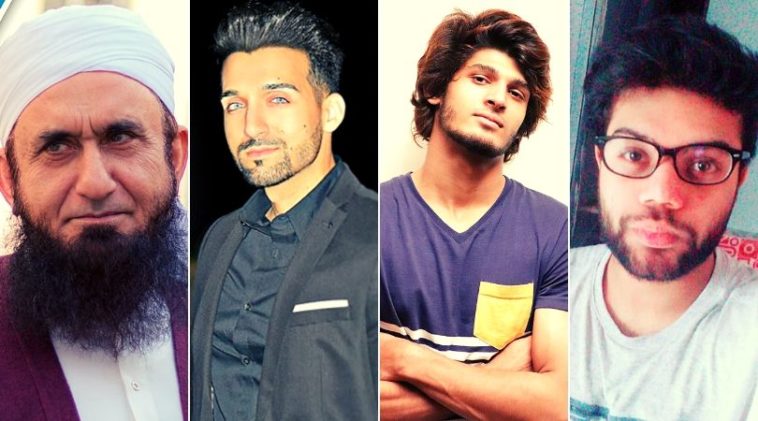 The war of jibes between famous YouTubers and Vloggers may finally be coming to an end following the intervention of renowned religious scholar, Maulana Tariq Jameel.

The Maulana’s video highlighted the value of forgiving each other in this short life.

We need to learn how to forgive and forget each other’s mistakes. Every human being is marred with errors and mistakes but as humans, it is our prime duty to forgive each other’s wrongdoings.

The video might act as a bridge between the warring YouTubers, who have all shared their views on the recent video. Here’s what they said:

Shahmeer Abbas thanked the scholar for sharing the video, urging everyone to settle their differences. He further promised that Pakistani YouTubers will now work together for the greater good.

Sham Idrees also seemed to have understood the message. He said:

This is a beautiful video. Life is short. Let’s not be the judge, jury and executioner. May all of you have a blessed Ramadan ❤️

While the three of them have commented on the video, seemingly understanding the virtue of forgiving. However, it remains to be seen whether they will actually stop pointing fingers at each other, and respect the work that they do – to make us all laugh at the end of the day. 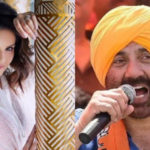 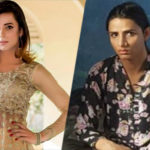