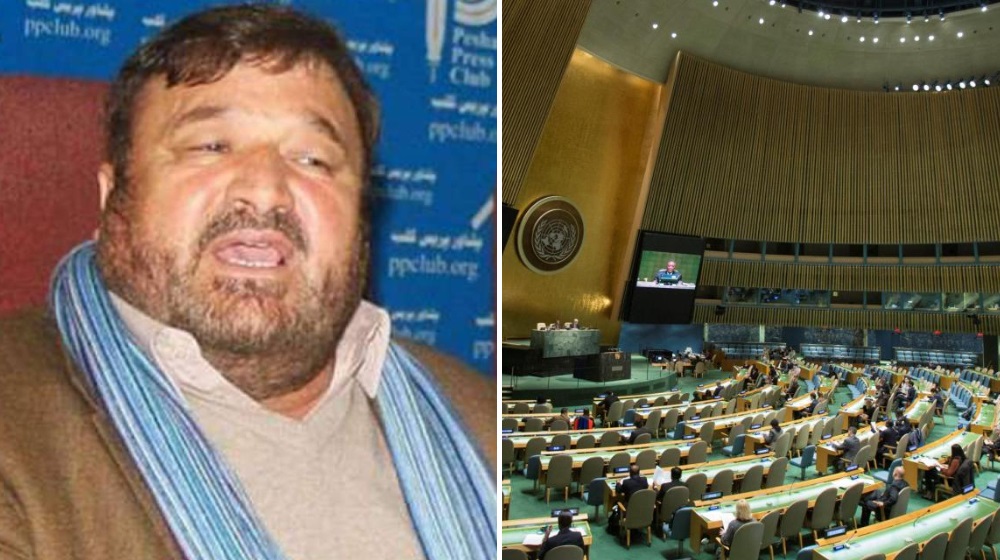 Pakistan Muslim League-Noon (PML-N) hit a new low as Senator Sabir Shah embarrasses himself and Pakistan at the United Nation’s International Migration Forum in New York, USA. The Senator badly exposed his illiteracy in English, failing to read out his speech at the UN. 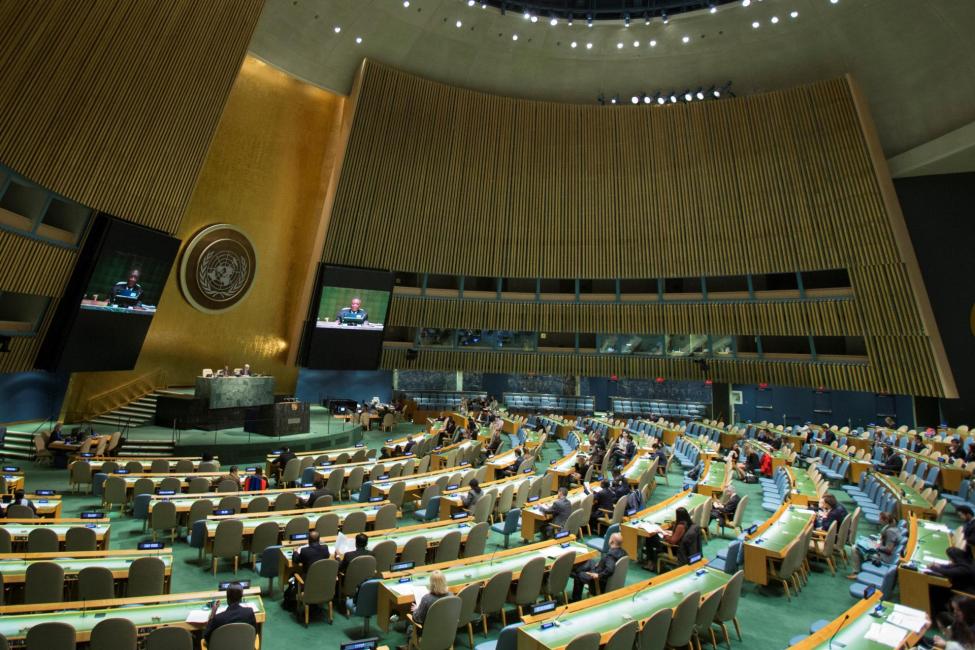 Recently, five senators, representing Pakistan, participated in the UN-sponsored International Migration Forum. The UN forum took place in the city of New York in United States. The quadrennial Immigration Review Forum began on May 17 and will continue on till May 20. Hosted by the President of the UN General Assembly, the forum consists of four interactive multi-stakeholder round tables, a plenary and a policy dialogue. 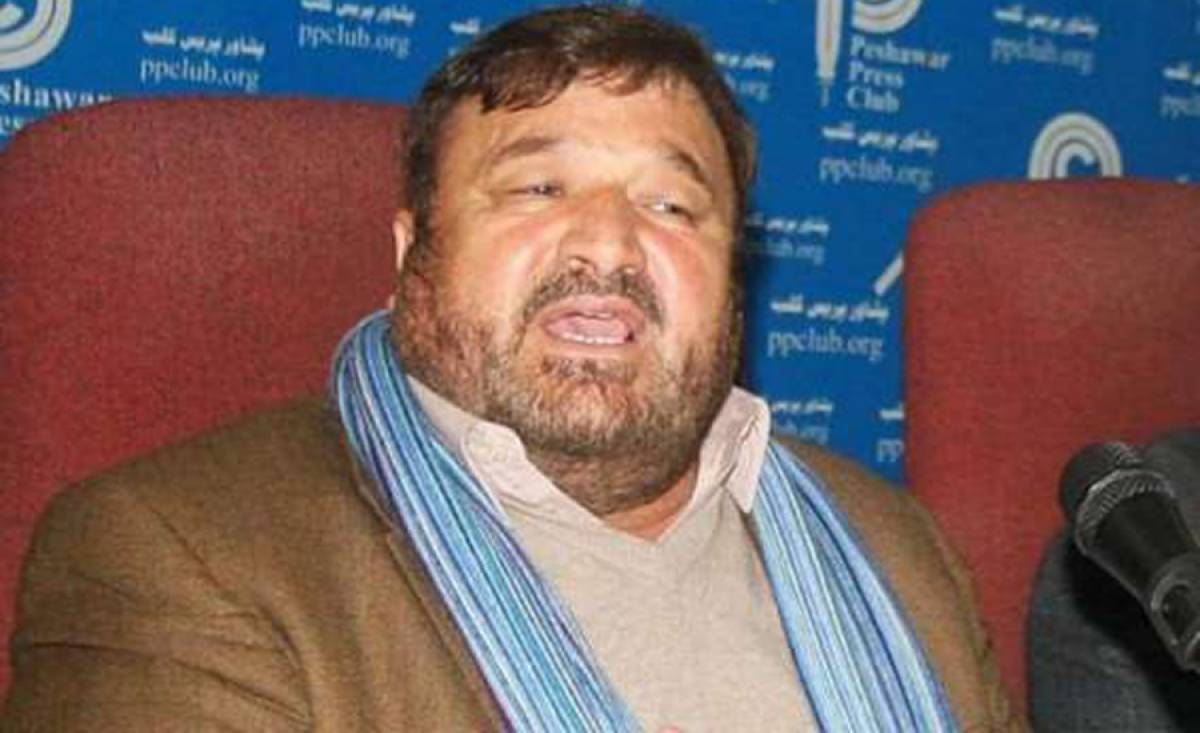 Senator Sabir Shah was to deliver a speech as a representative of Pakistan. However, our government failed to prep the senator, resulting in an awkward and embarrassing speech that the UN moderator had to cut short.

Sabir Shah kept clearing his throat, repeating sentences and skipped over several important paragraphs from his speech. Eventually, the PML-N senator was reprimanded for taking too much time.

Netizens took to the comments to share their frustrations and second-hand embarrassment over the speech. People felt Sabir shamed the entire nation on an international platform. Here’s what people had to say about Sabir Shah’s speech at the UN. 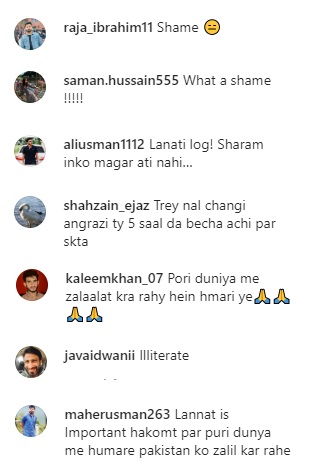 What do you think about PML-N Senator Sabir Shah’s awkward speech at the UN International Migration Forum in New York? Let us know in the comment section below.