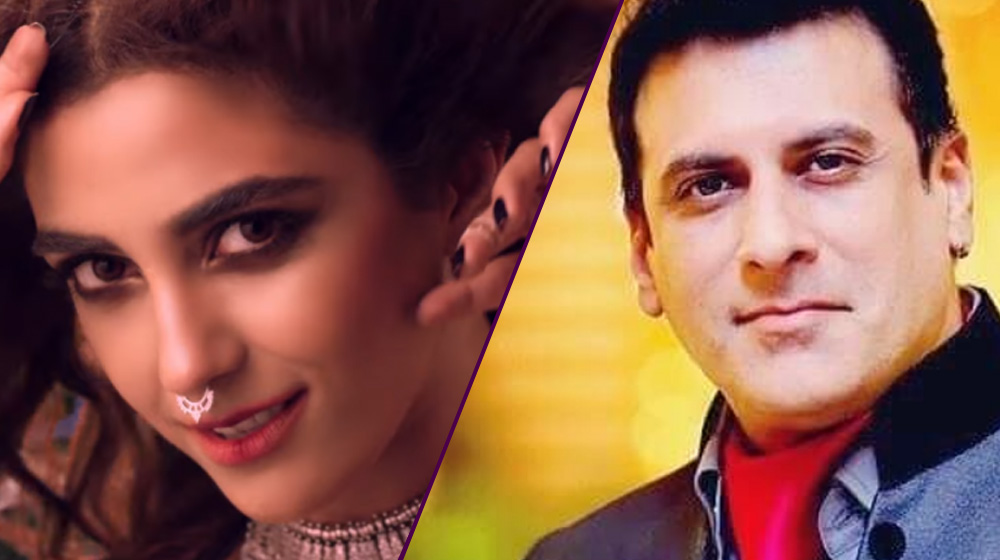 Actor Shamoon Abbasi has expressed has displeasure at the recently released song “Balma Bhagora” from the upcoming movie Parey Hut Love. The actor, without naming anyone, called out the makers of the song for their idea of shooting the dance performances of back up dancers and the main cast separately.

According to Shamoon Abbasi’s post, the backup dancers’ performances were shot in India. Then the lead cast was made to dance in front of a green screen eventually amalgamating the two videos.

All The Pakistani Movies To Watch During Eid-ul-Azha 2019

He certainly did not mince any words:

“Go to India, shoot some dancing extras, come back to Pakistan, call your heroine, make her dance in front of a green screen and merge both the dances on post and voila’— Your song is ready,” the actor wrote on his Facebook.

Shamoon termed “Balma Bhagora” another nail in the coffin in the name of creativity.

The actor concluded his thoughts by saying:

“They (Bollywood) kill our soldiers and we kill their copies.”

You can watch the video for Balma Bhagora here:

Parey Hut Love will be releasing on the first day of this Eid Al Azha.

The cast of the film is currently busy in promoting their film across different cities of the country as well as some other foreign countries. Sheharyar Munawar and Maya Ali will be seen in the lead cast. The other cast of the film includes Zara Noor Abbas, Ahmed Ali Butt, Nadeem Baig and Hina Dilpazeer.

You can watch the trailer here: