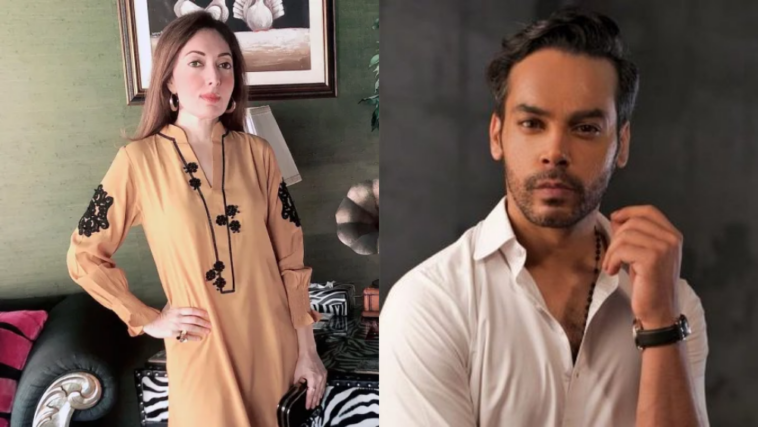 The slap scene in Laapata has lately been the topic of discussion for many, but for Sharmila Faruqi, it’s Gohar Rasheed’s remarks that don’t reflect well on violence against women. In one of his recent Instagram posts, the actor shared that the only reason he signed the project was because of the #thappad scene, ‘to prove that oppression is a choice’. However, the PPP politician disagrees with his statement.

The slap scene went viral on social media and both Sarah and Gohar shared the clips on their Instagram handles as well. Gohar Rasheed also wrote a message for his followers, which read,

“It may sound strange but The #Thappad scene was the only reason as to why I took up the character of #Daniyal, to prove that oppression is a choice. If any insecure man with his fragile ego tries his “so called” muscles on you, Make the choice that #Falak did, Without any fear!”

Sharmila Faruqi corrected him and said that ‘oppression is not a choice, it is a hard reality.’ She wrote,

“Thousands of women are oppressed not because they chose to be ‘oppressed’, but because they don’t have the option to hit back or leave. Marital rapes, domestic violence, acid victims and child marriages are rampant in our society because the victims are helpless physically and financially. They suffer in silence. And those who do muster up the courage are either silenced, murdered or divorced with nowhere to go. The victim-blaming never ends. It’s a vicious circle.” 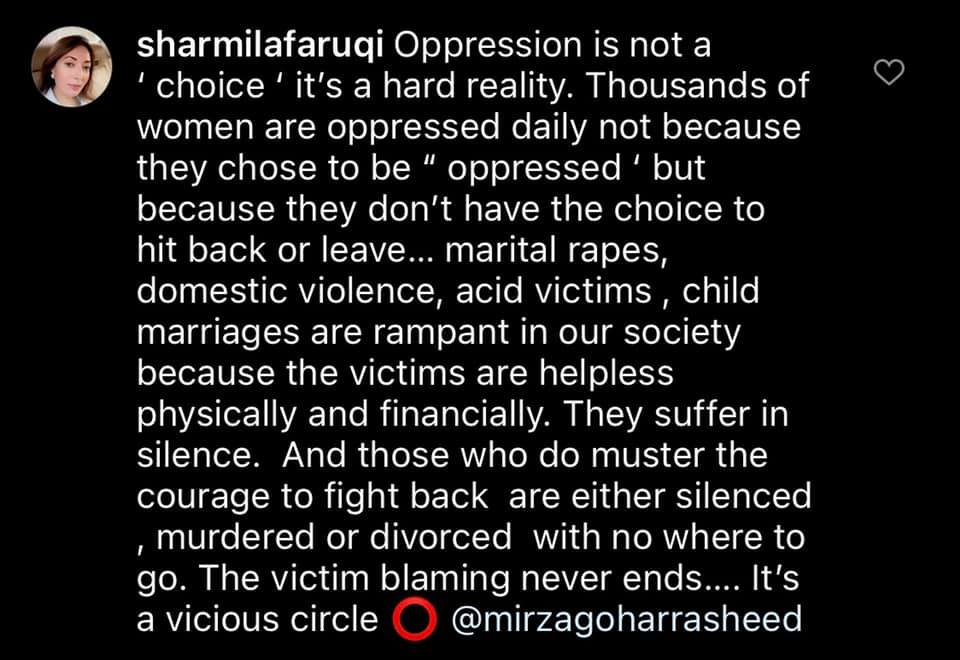 “With all due respect ma’am #Sharmilafaruqi Then how can we break this vicious circle? If thousands of women are being oppressed daily how can we change that reality?”

In his defense, he said,

“The main reason why women tolerate all this injustice is because of fear, the norms and taboos that have been created by our unsophisticated society. And now this fear is becoming a mindset for these women and the only thing that can change this mindset is an idea. An Idea of not being oppressed, tolerant or fear any injustice or abuse by the spineless men of our society.” 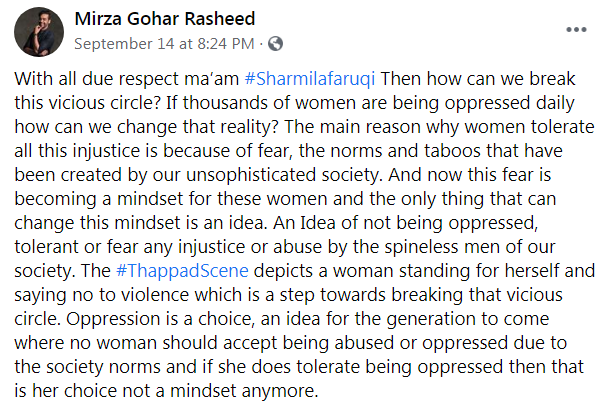 “The #ThappadScene depicts a woman standing for herself and saying no to violence which is a step towards breaking that vicious circle. Oppression is a choice, an idea for the generation to come where no woman should accept being abused or oppressed due to the society norms and if she does tolerate being oppressed then that is her choice not a mindset anymore.”

Responding to his reasoning, Sharmila Faruqi again took to her Twitter and wrote,

“We change the mindset, we teach our sons to respect women, we teach them not to raise their hands & voices, violence begets violence.. it’s not the solution.”

We change the mindset, we teach our sons to respect women, we teach them not to raise their hands & voices, violence begets violence.. it’s not the solution https://t.co/0kDKK2lV6E 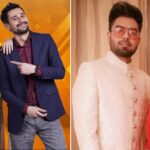 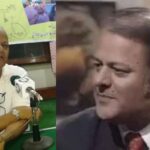