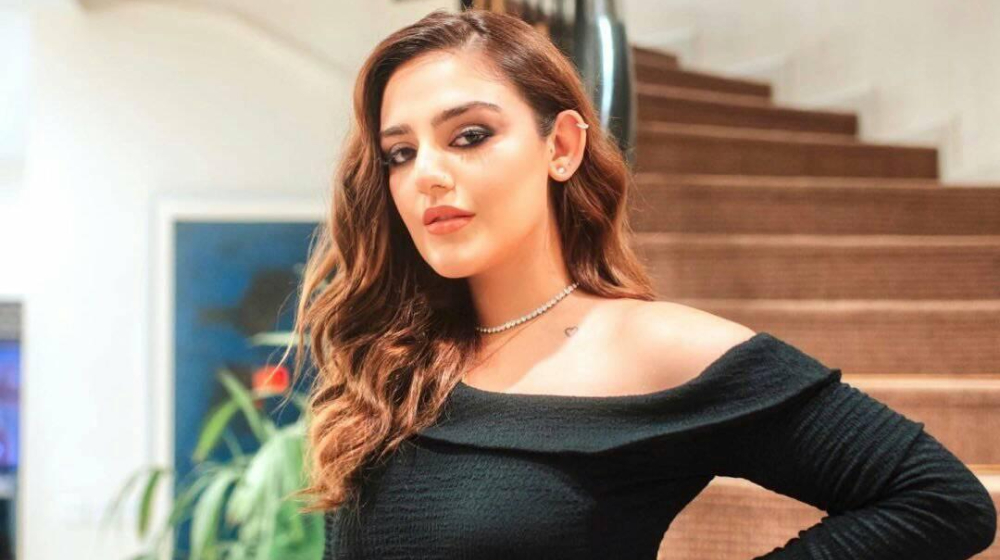 The emerging Pakistani actress Shazeal Shoukat shared a lip-syncing video on her Instagram account and made it clear that she doesn’t dress up so amazingly just for men but is an inspiration for 13-year-olds.

In the video, the actress is clad in a black jacket and beige high-neck sweater and can be seen posing sassily by flipping her hair. Shazeal Shoukat formerly known as Shiza, is a Pakistani actress, model, and fashion designer. She is known for her flawless beauty and impressive personality. The actress has a huge fan following on social media with millions of fans. 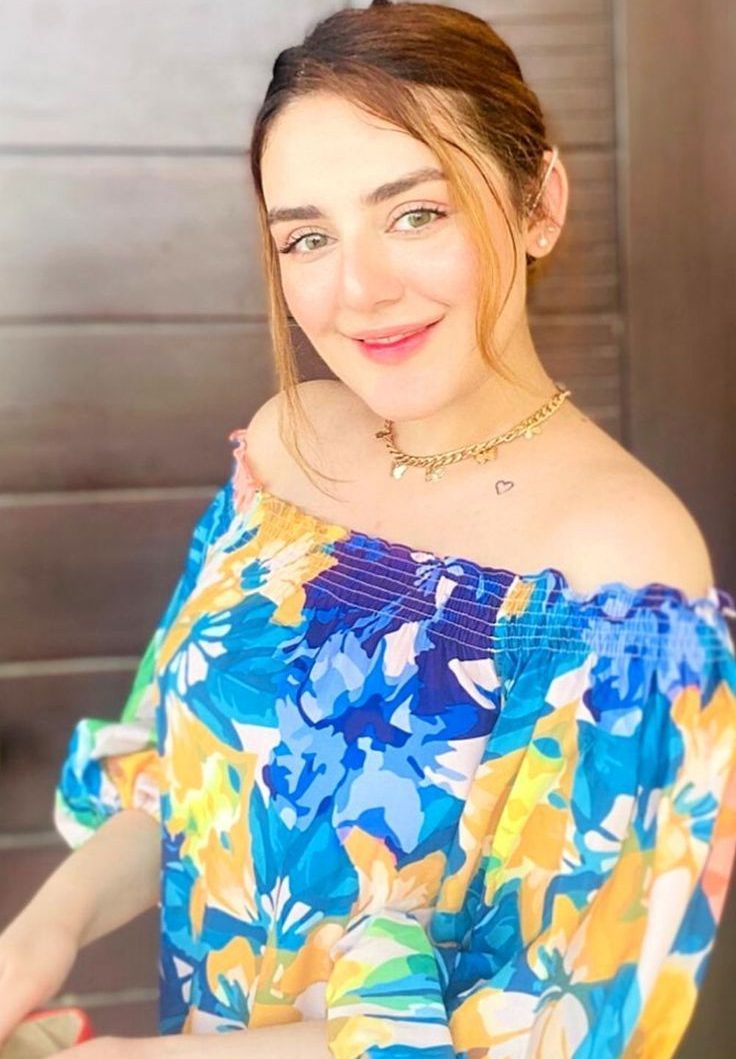 Shazeal made her acting debut in 2019 with the drama serial Pakeeza Phupho. She played the role of Maria and won the hearts of millions.

Most recently, she appeared in the drama serial Meri Mishaal. Also, she has worked in a Pakistani movie Ghabrana Nahi Hai along with Saba Qamar and Zahid Ahmed. Currently, she is appearing drama serial Samjhota with big names in the industry including Javed Sheikh, Shaista Lodhi, Ali Ansari, and Momina Iqbal.