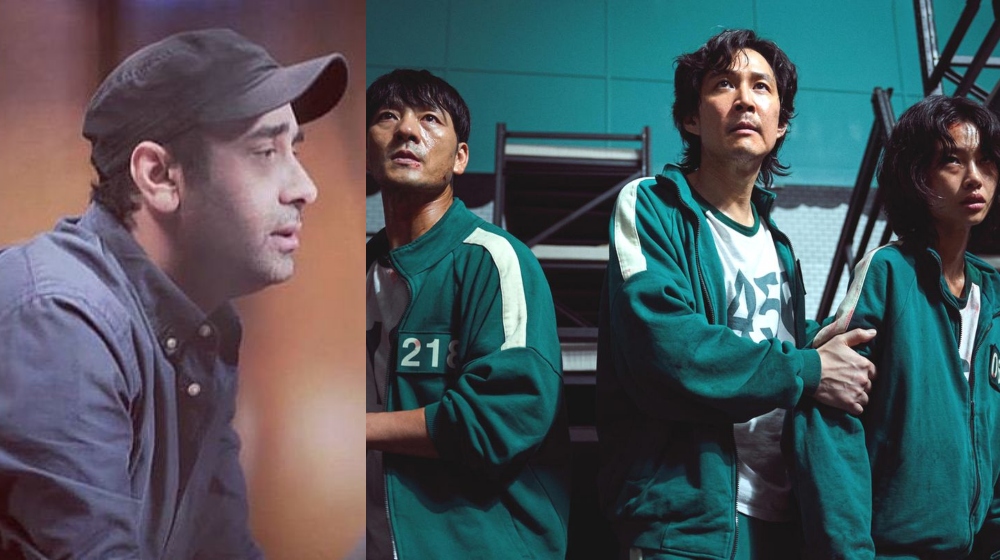 The Chhalawa director was reacting to a Netizen’s joke about the series being made in Pakistan. A Netizen said;

“To everyone who’s tweeting stuff like ‘if Squid Game was made in Pakistan.’ Bro stop giving them ideas, next thing you know Wajahat Rauf will cast Humayun Saeed as player 456 in Pakistani Squid Game.” 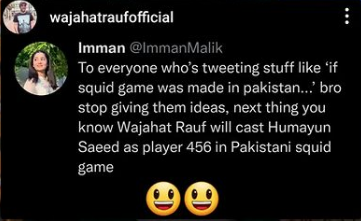 The Karachi Se Lahore director reacted to the joke with smiling emoticons. So he had a sense of humor about the whole thing.

So is he considering recreating the series with Humayun Saeed?

Some other ideas Netizens had, ‘if Squid Game was made in Pakistan’ includes;

If squid games was made in Pakistan it would’ve been barf pani or qaidi qaidi.

Then there’s also the expected mute refusal or aggressive refusal.

If Squid Game was made in Pakistan: pic.twitter.com/qpQr5S8gT0

While the Korean web series is globally acclaimed, Ahmed Ali Butt was irked by the casting. He slammed big international productions such as Netflix for not casting Pakistani actors to play Pakistani characters. 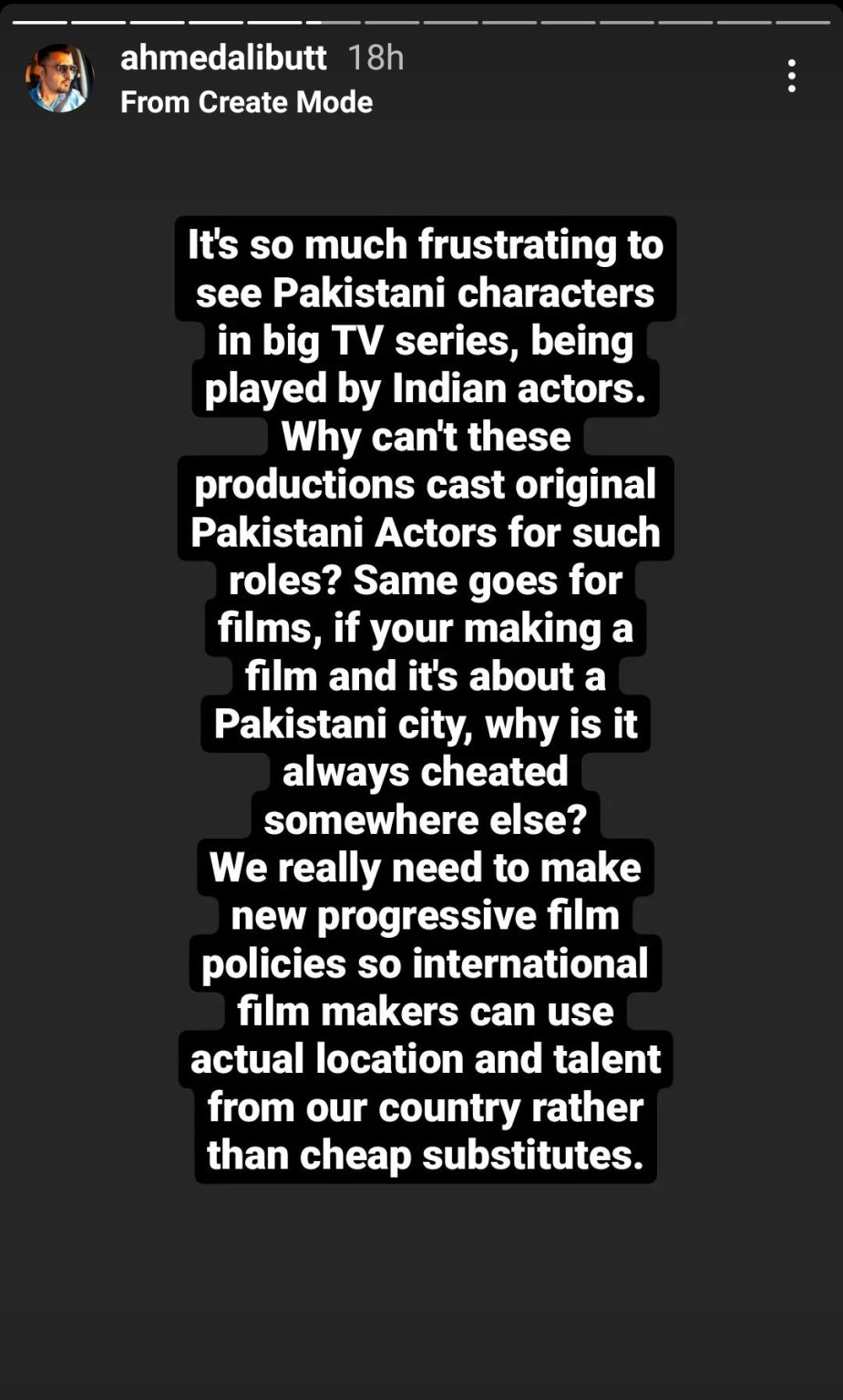 He was particularly referring to the Pakistani character in the international series played by an Indian actor, Anupam Tripathi.

Meanwhile, Wajahat Rauf is currently directing a web series starring Farhan Saeed and Hania Aamir. The project is being produced by an Indian production house.