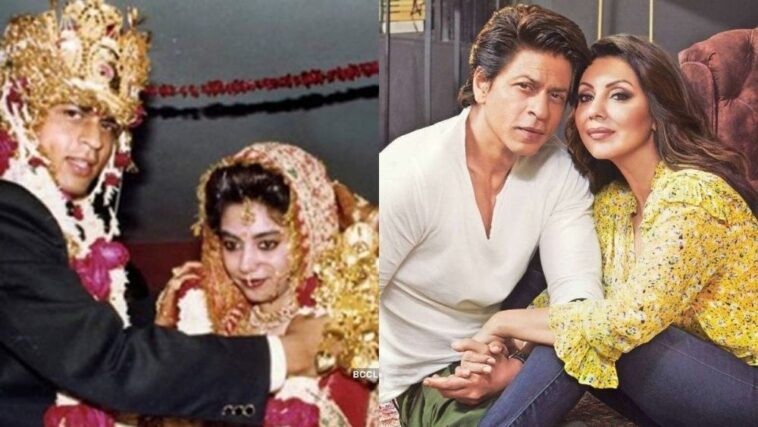 The divide between Hindus and Muslims in India has us all wondering – have things really been this bad throughout? Or has something changed over the past few decades? After Naseeruddin Shah’s latest interview, the public is now investigating SRK [Shahrukh Khan]. But what we found instead was his interview with Farida Jalal. Did you know that the Bollywood star told his in-laws he would change his wife’s name to Ayesha? Don’t believe us? Keep reading to find out what happened. 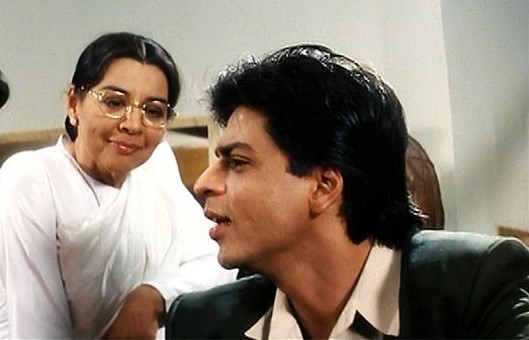 We’ve seen many interfaith marriages of popular Bollywood celebrities – from SRK to Aamir Khan, countless Muslim stars have tied the knot with Hindus. But things seem to be taking a drastic turn. The word ‘love jihad’ has been coined to put an end to such marriages.

After Uttar Pradesh, other states, like Haryana and Madhya Pradesh, passed an ordinance to put an end to interfaith love marriages. Top Indian politicians fear that Muslims in the country will take over their Hindu population. But things were not so bad a few decades ago.

SRK tied the knot with Gauri Chhibber [now Gauri Khan] back in 1991. During the couple’s reception, his in-laws started gossiping about their marriage. The Raees actor overheard Gauri’s relatives asking whether she would convert to Islam now. 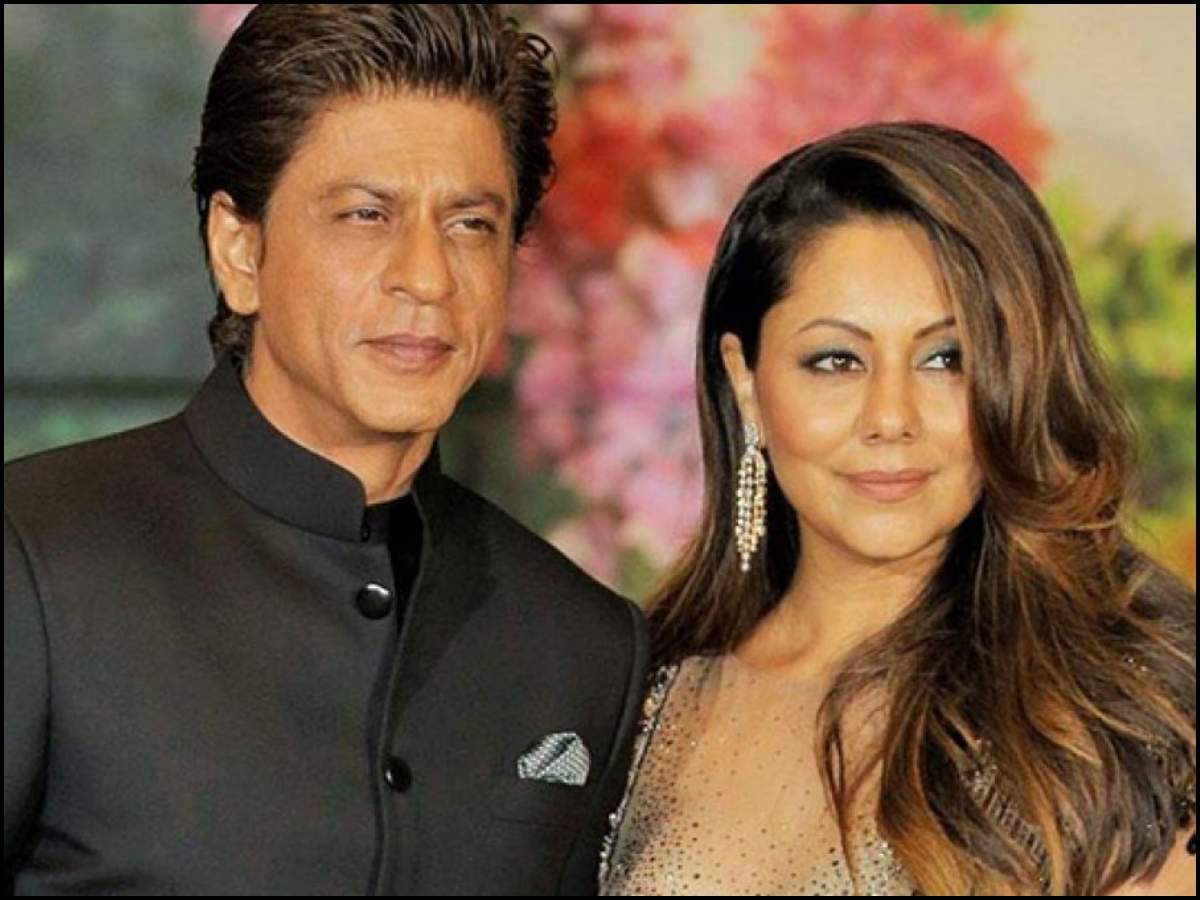 For those of you who don’t follow SRK might not know that he has a witty sense of humor. The then 25-year-old decided to have a little bit of fun with the rumors. Gaining everyone’s attention at the event, he said:

His statement obviously shocked his in-laws. However, the popular Bollywood Khan was not done. He then proceeded to tell everyone that he is changing Gauri’s name to Ayesha.

She is going to wear a burqa from now on, and will not leave the house. We will also change her name to Ayesha. 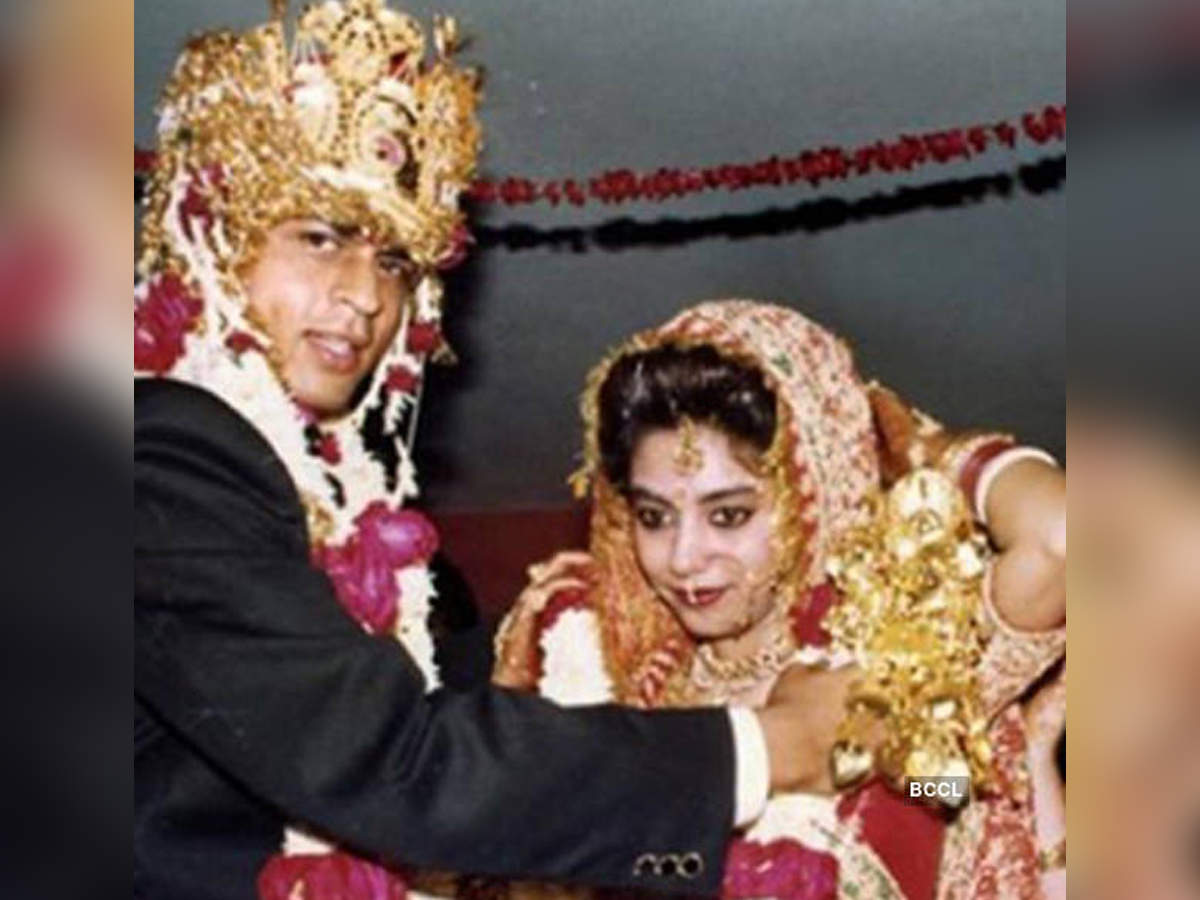 Obviously, SRK was only joking and having a little fun with his in-laws. He proceeded to tell Farida Jalal that he respects every religion. And that changing one’s belief has never been his intention.

I had a lot of fun, but the lesson in all of this was that one respects religion but it should not come in the way of love.

Want to watch the full interview? Take a look at it here:

Do you think SRK handled the situation with his in-laws well? Share your views in the comments section. 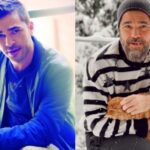 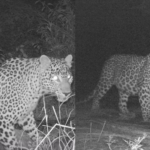