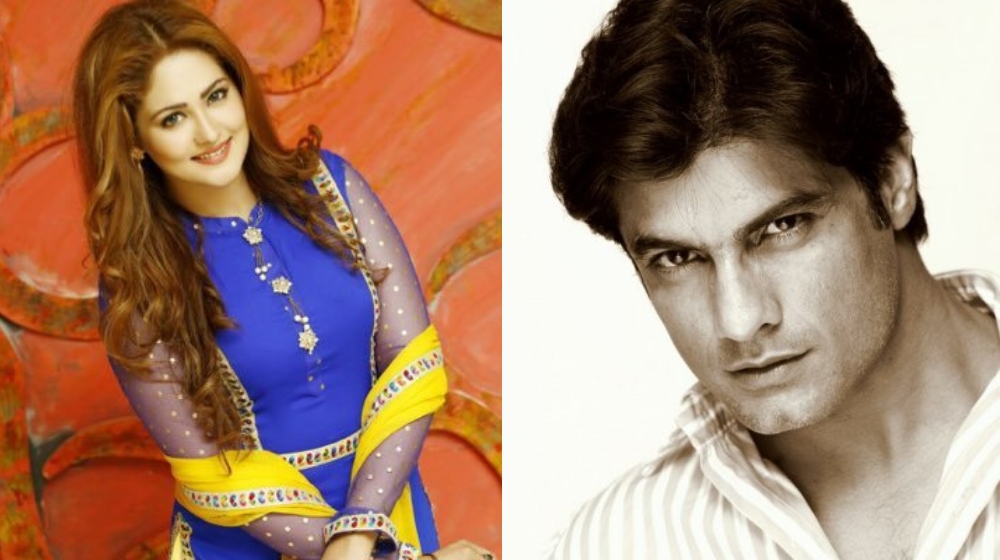 Another film just joined the line-up of Pakistani releases for 2020. Suhail Sameer returns to the big screen with ‘Chand Chehra‘.

According to Entertainment.pk, prolific Lollywood director Hassan Askari is helming the project. Based on reports, he’s already busy shooting his new film Chand Chehra in Lahore.

So far the rest of the details about the film are being kept under wraps. Suhail Sameer made his film debut with the 2017 film Whistle. The film flopped badly at the box office. Since then he’s stuck to drama serials with his role in Suno Chanda and Malaal-e-Yar.

Given how Pakistani cinema has evolved over the past year, we’re expecting better films this coming year.

Other films lined up for next year include an untitled film by Yasir Nawaz starring Mawra Hocane; a Wajahat Rauf directorial with IMGC; a film starring Mahira Khan and Fawad Khan; a film by Shoaib Khan and produced by Sadia Jabbar written by Zanjabeel; an untitled Shoaib Mansoor film; and untilted film produced by Adnan Siddique, and written by Amar Khan.

Despite Terrible Trailer, Ayesha Omar Wants People to Give Kaaf Kangana A Chance

Films Coming Out Next Year

Here’s a list of what Pakistani films to look forward to in theaters 2020: