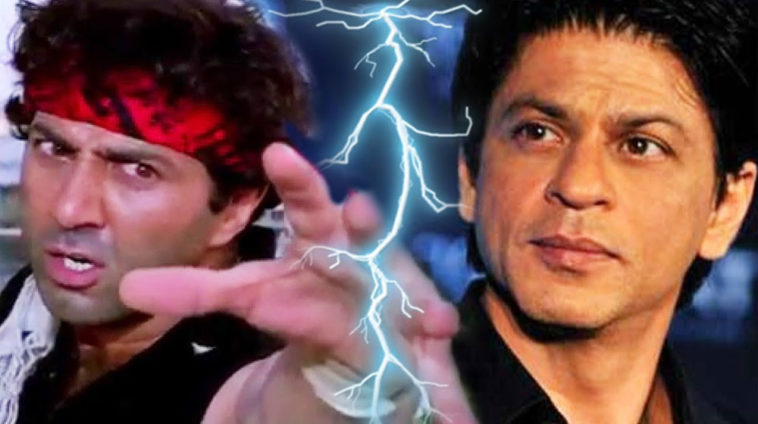 There has been much reported about the tense relationship between two Bollywood biggies Shahrukh Khan and Salman Khan, but did you know that Dabangg Khan wasn’t the only one to have cut off ties with SRK?

The actor himself revealed the reason behind the feud with his former co-star who worked together in 1993 blockbuster ‘Darr.’

Deol confessed that the reason why they were not on good terms was because back in 1993, there was a ‘heated debate’ with his co-actor on the sets of “Darr.” The debate involved one scene between the two Bollywood actors.

“I was doing a scene in the film where Shahrukh stabs me. I had a heated discussion with Yash Chopra (director) regarding that scene.

I tried explaining that I am a commando officer in the film, my character is an expert, I am very fit, then how can this boy (Shahrukh’s character in the film) beat me easily. He can beat me if I can’t see him. If he can stab me while I am looking at him, then I won’t be called a commando.”

Sunny went on to say that he could not argue much with Yash Ji, who was old and a respected figure, so he kept his frustration to himself.

“But I was furious. I put my hands into my pocket (to control my frustration) and soon, out of anger, I didn’t even realize that I had ripped my pants with my hands.”

‘Its Not Just About SRK’

To a question, Deol answered that it was not about Shahrukh; he was so frustrated about the issue that he cut himself off from socializing.

“It’s not that I didn’t talk to Khan, but I just cut myself off, and I anyway don’t socialize much. So we never met, toh baat karne ki Baat he Nahi hai (so there’s no reason to say we didn’t talk with each other).”

In Yash Chopra’s psychological thriller Darr (1993), Sunny Deol starred opposite Juhi Chawla. Darr also featured Shahrukh Khan as an obsessive and violent psychopath who crosses all limits so that he could have Kiran (Juhi Chawla) to himself.

The film was well received among audience and critics alike. It also opened new doors for Khan and Chawla in the industry. 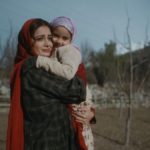 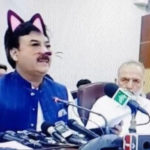