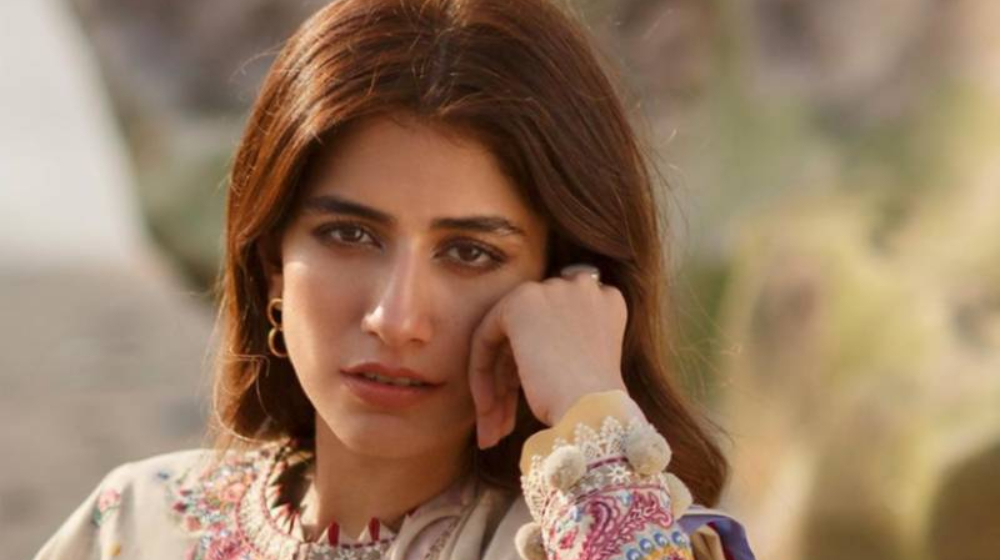 The news of the psychological thriller film Agar Magar, starring ex-spouses Syra Yousuf and Shehroz Sabzwari being shelved was doing rounds on the internet yesterday but the Sinf-e-Ahan star’s management team informed ProPakistani and other media channels today that this news is fake and she has nothing to do with it.

The news about Syra Yousuf being a part of the film Agar Magar is completely false news. The lead actor in that movie was or is Mariam Saleem Nawaz. Syra Yousuf has no part in this movie of any kind.

According to a press release, its writer and director, Shafaq Khalid, decided to shelve the movie for many reasons, including multiple re-shoots, the actors’ fluctuating weights between scenes, the supporting cast leaking the script, distribution delays due to the pandemic, and the intellectual rights to the film being disputed in court between her now ex-husband and the producer of the film, Fahad Anjum. 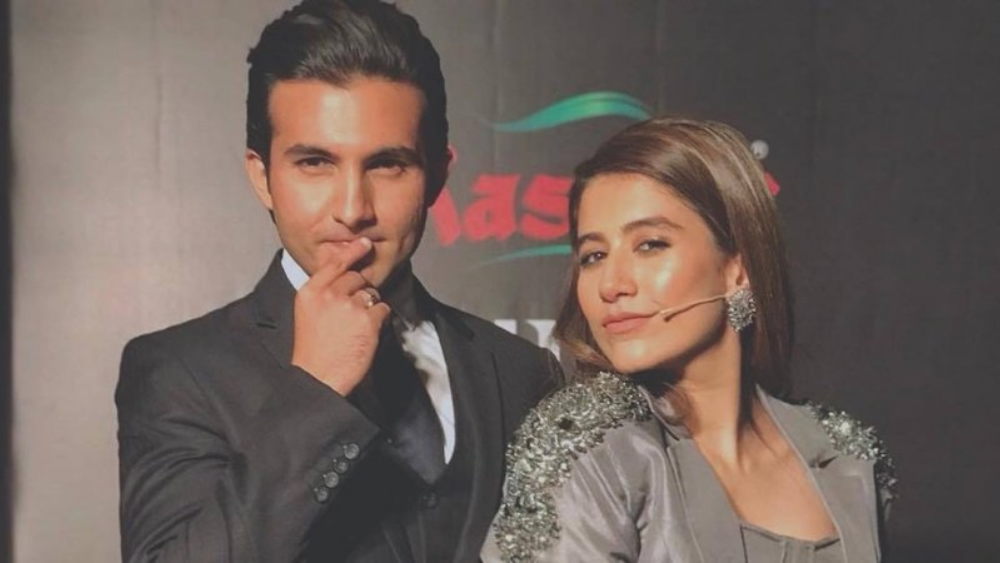 Nevertheless, this ex-couple is definitely going to star in an upcoming film by director Omar Essa, which they had started working in before their separation.

Essa told the media about the film (after their divorce), “We are not their khandan walay. We have a professional relationship and they believe in the project. They have worked hard towards it, especially Syra. The role required a lot from her, physically and emotionally. Even if we had started production after their problems, I like to believe they would have still done the project”.

The name of the film has not been disclosed yet but the director hinted that it is a love story about ‘winning your ex back’.