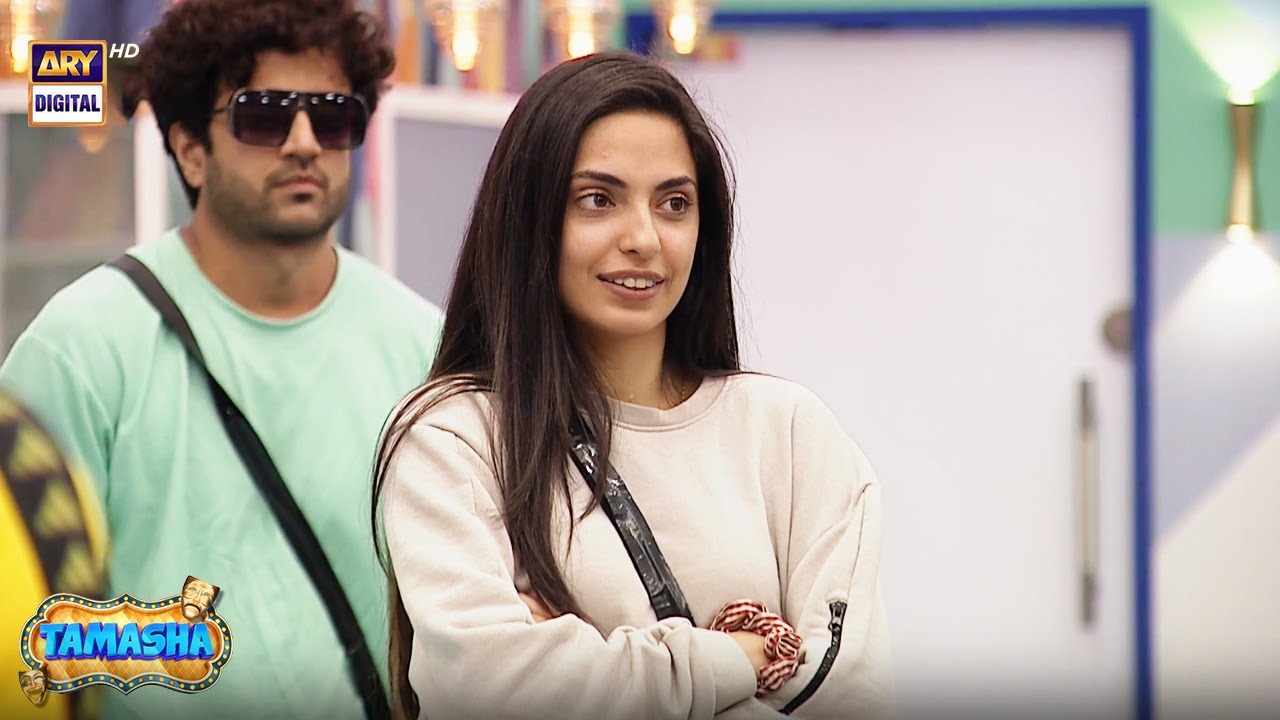 While reality television shows like Big Boss and its Pakistani rendition Tamasha Ghar, feature some known celebs, the show is also a claim to fame for some of the contestants. One such contestant is Mareeha Sadfar.

So when this contestant gained some traction due to Tamasha Ghar and became somewhat more famed, audiences wanted to know more about her. So far we know that she is married to a Turkish man, Ulas Gökçek.

Recently her husband Ulas Gökçek, shared photos from their wedding. Based on the pictures that are now making rounds online, his wedding with Mareeha Safdar was a dreamy affair.

The Tamasha Ghar contestant Mareeha Safdar is an actress and social media influencer. She started television career in 2018 with the drama serial ‘Kaisi Aurat Hoon Mein’ on HUM TV.

Aside from that she also had a supporting role in Bollywood’s Guest inn London starring Kartik Aryan where she portrayed the role of a lawyer. Later, she was also an extra in Akshay Kumar’s ‘Housefull 3’.

Then in 2020, she made her digital debut with the popular web series ‘Churails’ starring Yasra Rizvi, Nimra Bucha, Meher Bano, Sarwat Gillani, and others. However, she is yet to be featured in a prominent role.