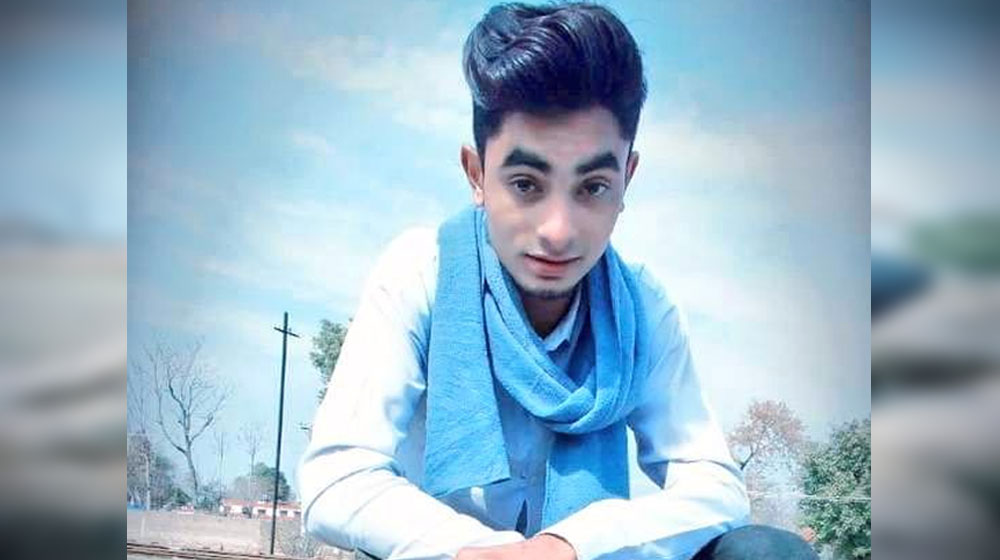 The TikTok craze has taken another precious young life – this time a teenager from the Sikh community.

As per reports, young Tik Toker Sonu Singh was hit by a train from the back when he was shooting a video. The information was shared by Pakistani peace activist Radesh Singh Tony, whose cousin was the victim.

Another heart broken incident my Cusin young Son (Sonu Singh) dead hitting by Train from back side due to making Tiktok with Headphone in his ears on Railway Track. Now he is in 5 pieces, Kindly ignore these type of Apps & please stop your children from this. Rest in Peace pic.twitter.com/PLWsWmKSTQ

His cousin shared the sad incident on Twitter, saying that Sonu was wearing headphones while walking on the railway track when the collision happened.

He appealed to the youngsters to avoid making such disastrous mistakes, and also requested parents to keep their children away from such apps.