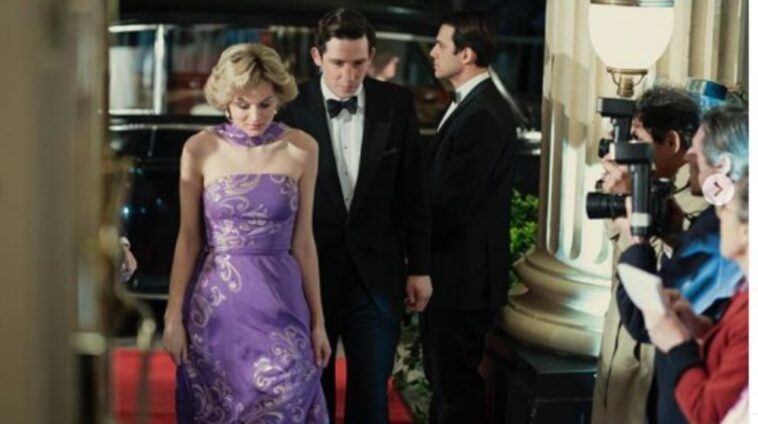 Hit Netflix series ‘The Crown‘ follows the real-life story of Queen Elizabeth II’s journey to being coronated as the Queen of England. It keeps getting interesting with every season. But we have a feeling that its latest season might just be super popular as they introduce Princess Diana’s character in The Crown S4.

Netflix started out by teasing glimpses of an actress dressed in the late Princess Diana’s iconic wedding dress.

This revealed the fact that actress Emma Corrin would be playing the beloved public figure.

Later the trailer revealed that Princess Diana wouldn’t be the only new character in The Crown as we get a look at Margaret Thatcher. Gillian Anderson will play Thatcher, the British Prime Minister. Oscar Olivia Colman will reprise her role as Queen Elizabeth II.

Since the queen is the protagonist in the series, it will be interesting to see who plays the antagonist in Princess Diana’s story.

The series will cover the years in which Diana meets and eventually marries Prince Charles.

5 Actresses Who Are a Better Choice for Playing Princess Diana 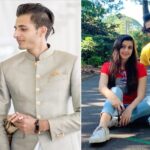 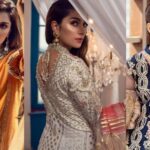