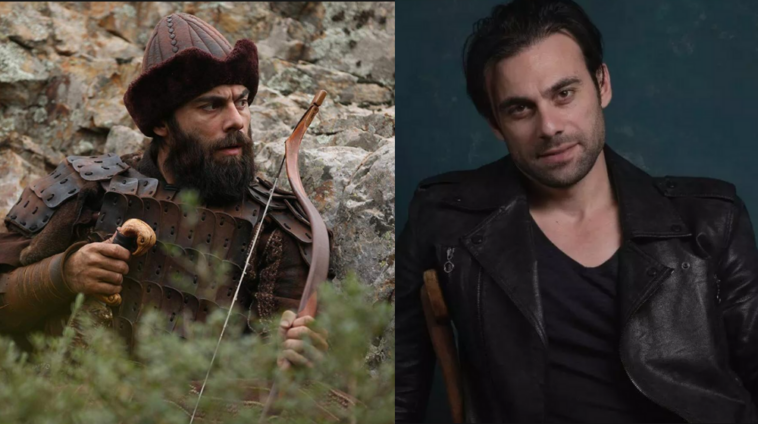 Dirilis: Ertugrul’s popularity has grown day by day, and Pakistani fans are eager to meet with its beloved stars. Cavit Cetin Guner who plays Ertugrul’s trusty compatriot Alp Dogan was also planning a trip here, which fans were eagerly anticipating. 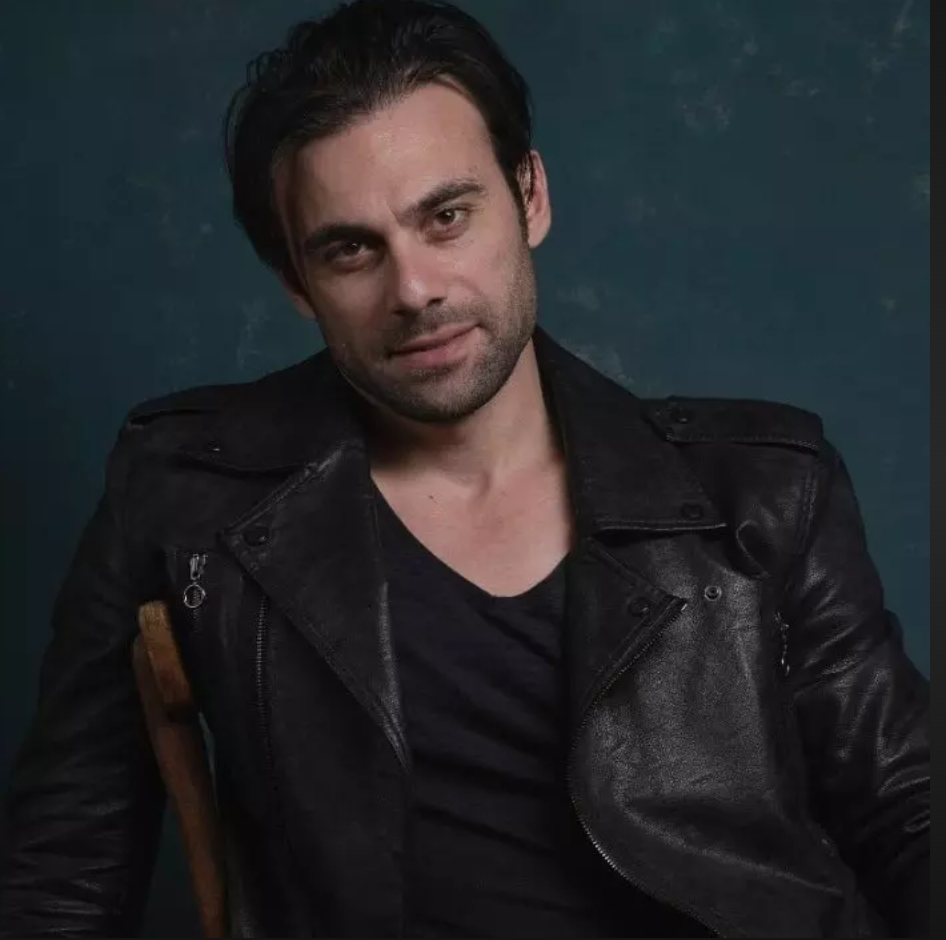 Like many of his other castmates, Cavit Cetin has been warm and receptive to his newfound fan base and was planning to visit with the help of a local he met in Turkey. However, he later revealed his trip was canceled because he got scammed.

He expressed his apologies to disappointed Pakistani fans in Urdu on his Instagram.

“I apologize from the Pakistanis. In Turkey, I met a man named Musawair Abbasi who was a lawyer and we talked and agreed on a business plan. However, later I found out that the business plan was fake and Musawir Abbasi lied.”

“We have a mutual love for Pakistani people but due to current circumstances, I won’t be able to visit Pakistan. I believe that I will meet trustworthy people and will meet you soon.” 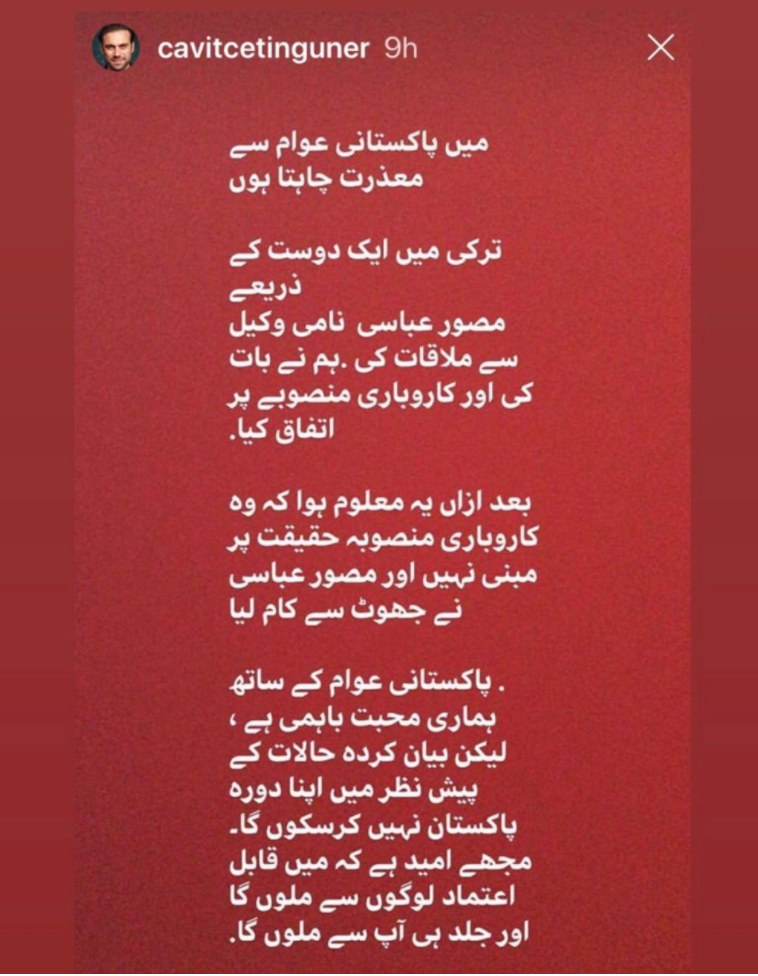 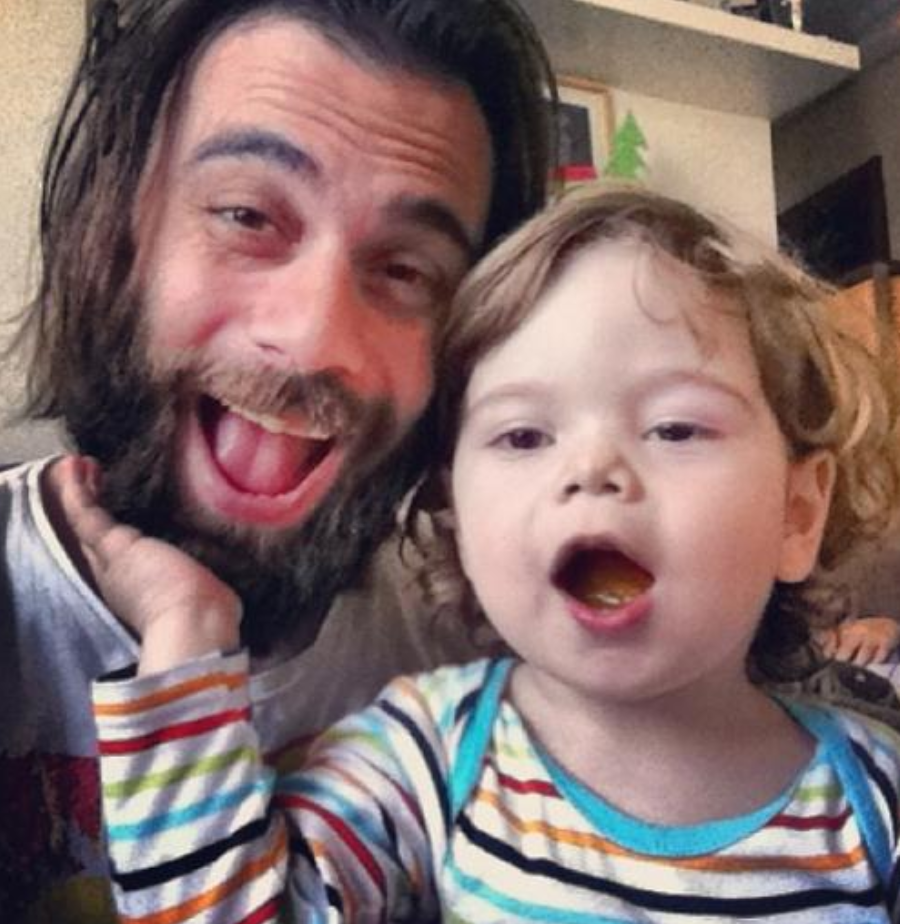 He also has a young son Ali Demir, who’s pictures he often shares on social media. 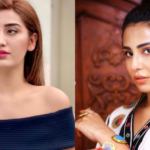 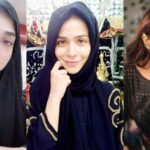