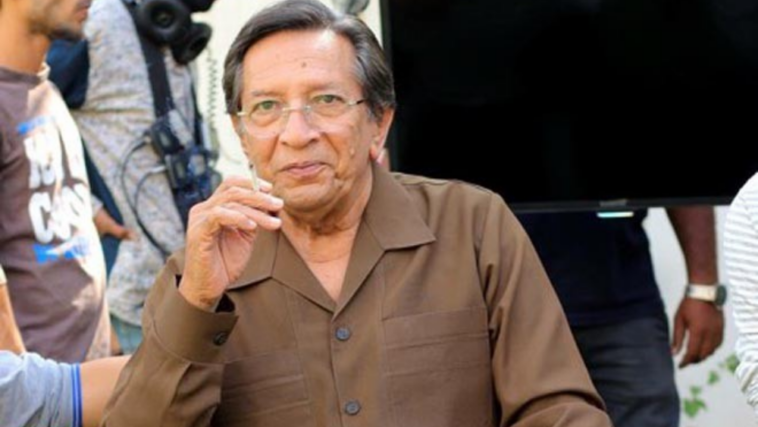 Talat Hussain has been a notable part of Pakistani entertainment industry since 1964. He has over 40 dramas and films in his name and in recognition for his services to the country, he has been conferred the Sitara-i-Imtiaz award this year.

But is the Des Perdes actor being treated the same way as he was at his prime? In a recent interview with Urdu News, Talat Hussain shared that the industry isn’t willing to offer him any roles now. And that’s probably because the difference in opinions.

Talat Hussain is Not Impressed by Present Day Dramas

The veteran actor said that the dramas that are being produced these days are beyond his understanding.

“The truth is, I don’t get many offers for acting these days. I was offered for a play or two but when I read the script, I couldn’t understand a thing and denied them. When you read the script, you will find stupid conversations. There is nothing more than wife, daughter and saas bahu fights, in today’s dramas.”

Since he doesn’t like the story of present day dramas, the interviewer asked him if he ever has a plan to write his own dramas.

To which, the Insaan aur Aadmi star said that he wants to write dramas and even tried writing one, but he was told that his stories are very difficult and people won’t be able to understand them. Therefore, he couldn’t continue.

What Happened to the Entertainment Industry?

He also talked about his early days in Radio Pakistan, and how he juggled between his studies and job after his father’s death. Talat Hussain has worked as an announcer and a theater actor as well.

When asked about the downfall of Pakistani radio and theater, the Eid Ka Jora actor said,

“There was a time when our radio and theater held a significant place. Plays by notable playwrights were broadcasted on radio. You can evaluate the importance of radio by the fact that when television came, noteworthy and skilled people from Radio Pakistan were hired to work in TV. Similarly, big names used to work for the theater. But when these hardworking people left the industry, profit hungry souls took over. This is the reason behind the downfall of radio and theater.” 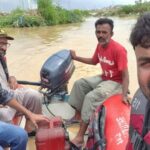 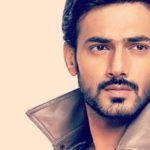