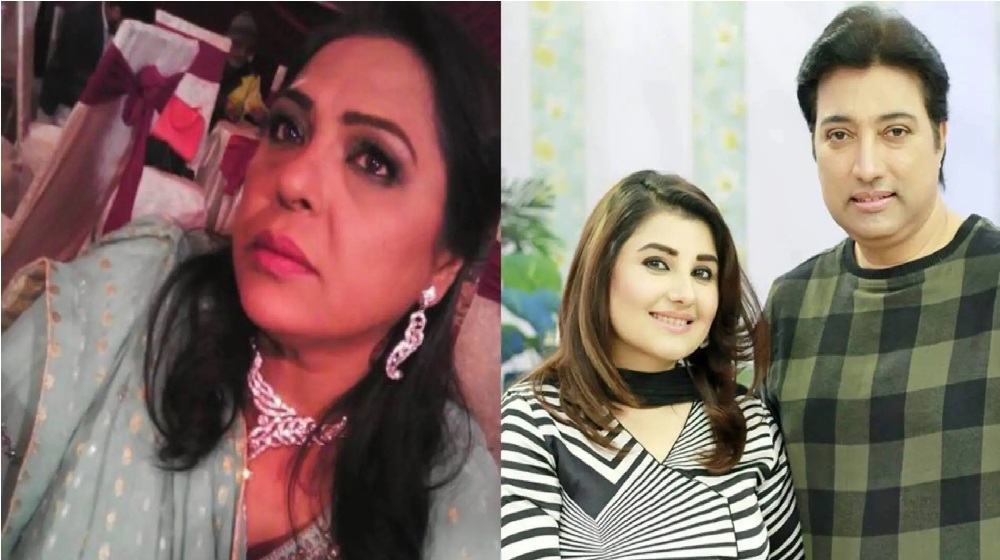 It has been a couple of weeks since the controversy between actress Salma Zafar and Javeria Saud made the headlines all over social media. Recently, the Bakra Qiston Pe actress further revealed more insight into her case against JJS Productions over her salary dispute. 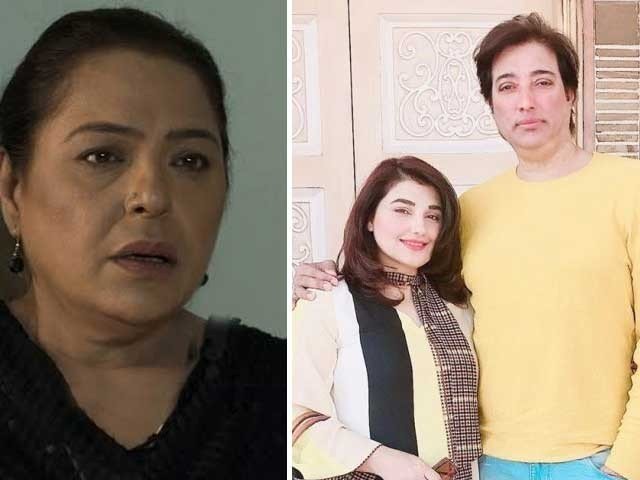 It seems like the scandal continues to brew against Javeria Saud and her husband’s media company JJS Productions.

A couple of weeks ago, Salma Zafar accused the production house of not paying her the money she was promised. According to the veteran actress, JJS Production have not paid her money for her services. Their dues amount to over one crore! 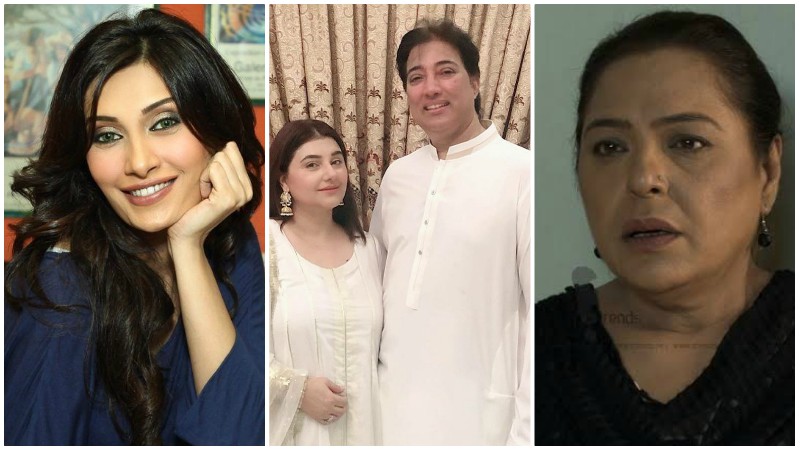 While Javeria and her husband disputed the claims, denying all the accusations thrown at them by Salma Zafar, several other actors came forward with the same claim. These actors affirmed the veteran actress’ claim that about JJS Productions withholding payments.

“You are asking for your own money like a beggar. I asked them to return me my money but they didn’t reply. Before making this video I told them that I will bring all those people whom you haven’t paid. Even after video they are denying. They are saying they don’t owe anyone’s money. They sent cheques to the houses of people over nigh and asked them to make video in their favor but people didn’t do that. O’ Maa was my script that was aired on Mother’s Day. They didn’t write my name anywhere. The name of writer was Javeria Saud.”

It remains to be seen if Salma’s claims are true and if Javeria Saud and her husband will ever pay her back. Check out the interview here:

Hasan Khan Speaks up Against Javeria Saud Over Non-Payment [Video]