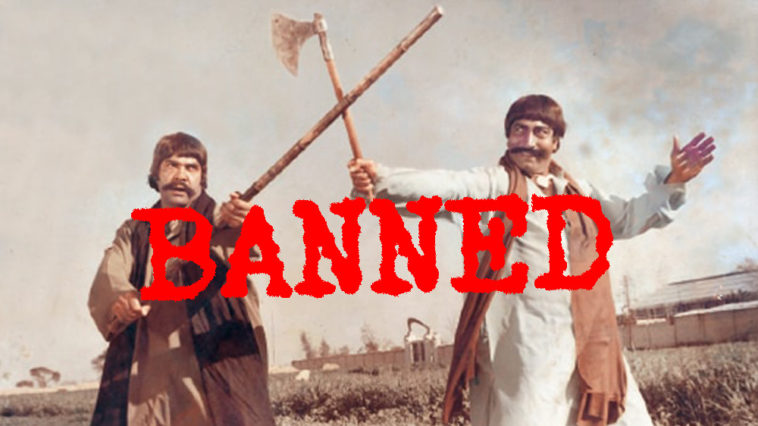 With all the hype surrounding The Legend of Maula Jutt, it kinda makes you wonder how the original became a classic. That almost may have never happened if military dictator General Zia had continued the ban on the film.

While most Pakistani films that got banned in the country were due to political reasons, Maula Jutt was an exception to this trend. It got banned because the authorities feared that the film was inciting rebellion in rural Punjab.

Every other Pakistani film that got banned in those early days had to do with their subtle emphasis on socialist ideals to straight up political satire. Its safe to say that Pakistan’s film scene has greatly suffered due to censorship and political repression.

In the end, people still find a way to access them, The Blood of Hussain (1980) to name an example. These banned movies usually got copied thanks to the VHS phenomenon in the 1980s.

Pakistani movies that got banned

Below is a list of Pakistani movies that were banned in the country throughout its history. The video was compiled by Nadeem Farooq Paracha, a noted Pakistani journalist and cultural critic.

We certainly hope the new Maula Jutt doesn’t share a similar fate. The new reboot is already facing some legal hiccups along the way, with the makers behind the original version taking the new producers to court over alleged copyright infringement. The court ruled that the new reboot is very much its own thing and therefore it will be allowed to screen across cinemas in Pakistan. 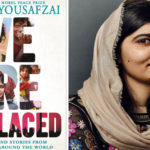 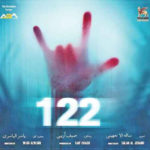