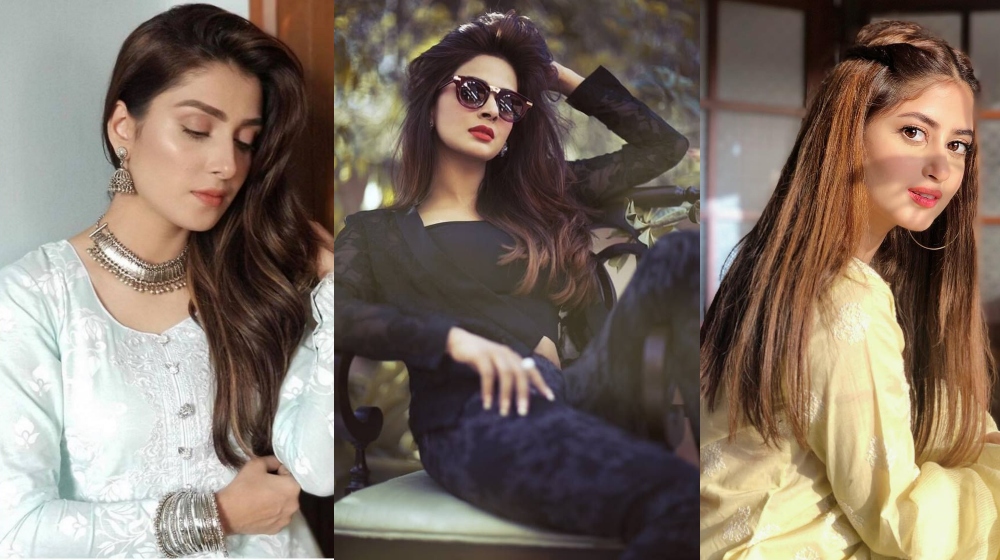 Did you know that actors who work in drama serials are paid more than those who work in films in Pakistan? When we think of the highest paid Pakistani actresses in the business right now, the usual names come to mind.

While the usual favorites grace our silver-screens, they don’t earn much from it. However, their popularity does get them a lot of endorsements, which contributes to their net worth.

The more financially motivated artists stick to drama serials where the real money is.

Even on these terms, when we think of the highest paid Pakistani actresses a year or two ago to now, a lot has changed since then.

Who are the highest paid Pakistani actresses in 2020? Let’s take a look: 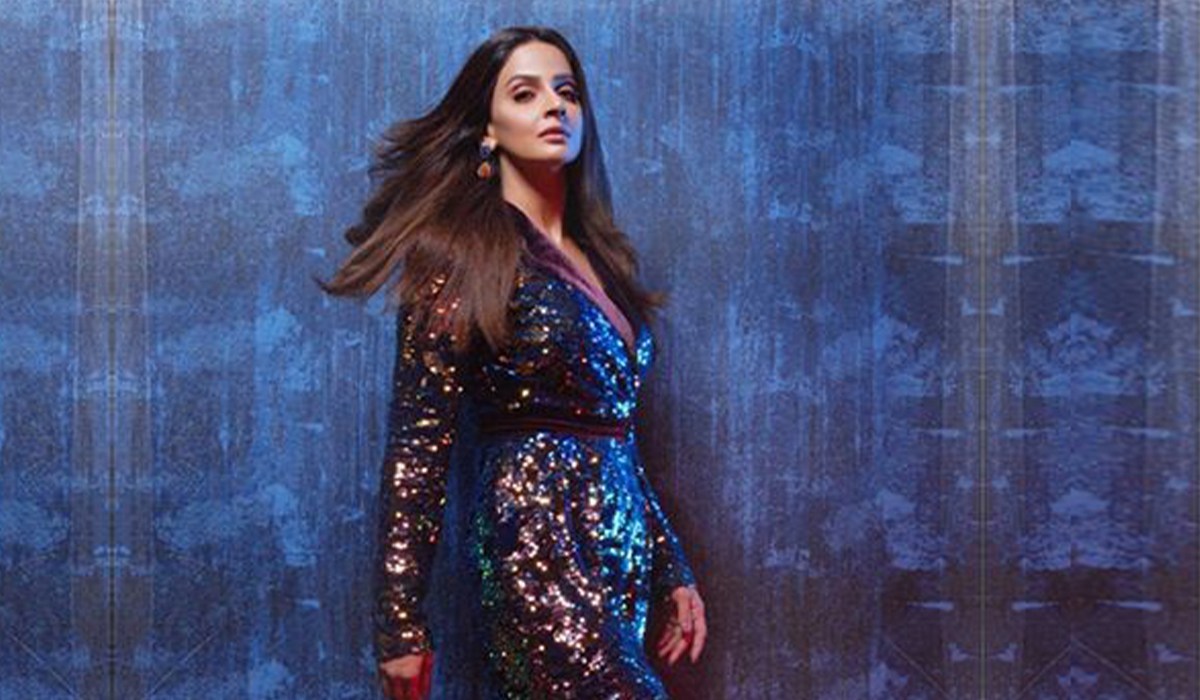 While top actresses like Mahira Khan and Mehwish Hayat have completely converted to films, Saba Qamar stays true to her drama roots. The Baaghi actress makes about Rs 800,000 per episode.

Given how she still manages to make time for one drama a year despite shooting films as well, fans wouldn’t mind her getting paid more. To add to that her remarkable acting skills are unparalleled in the biz.

She was recently seen in Cheekh and is currently set to appear in Sarmad Khoosat’s film Kamli. 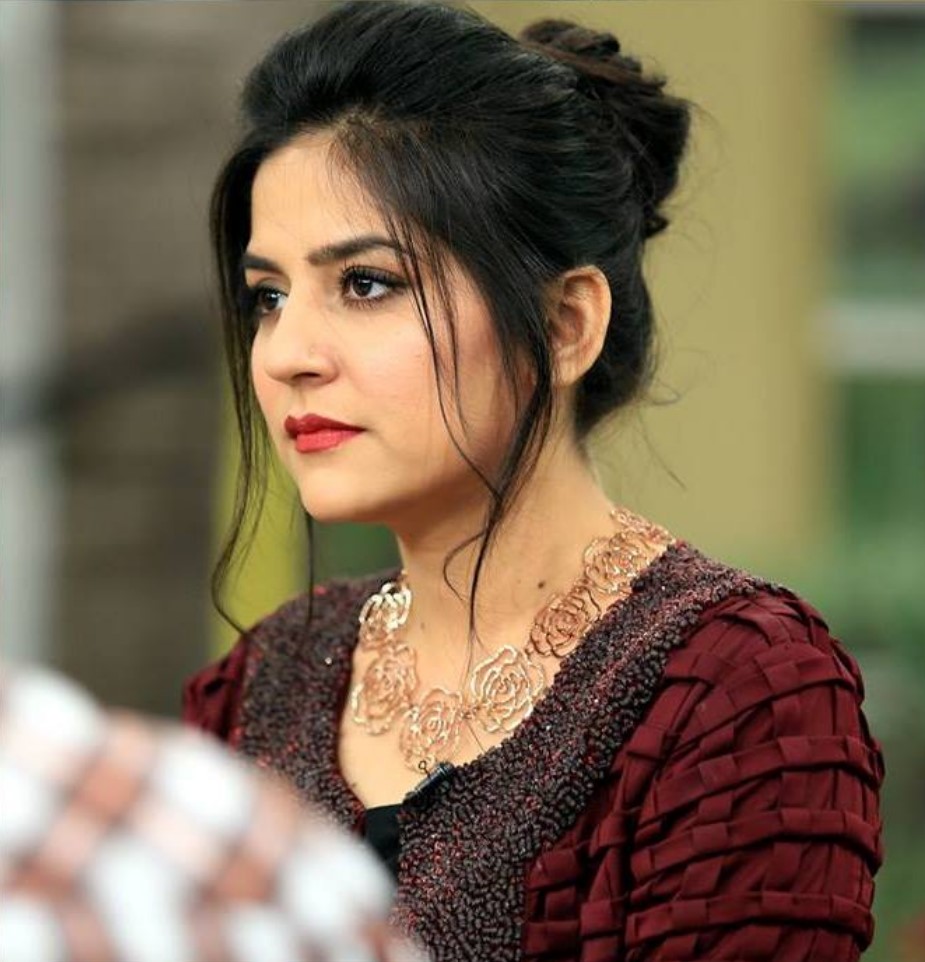 The Doraha actress had been on a break from drama serials since her 2017 project Teri Raza. However, she continued to grace the small screen with her morning show Subha Saveray Samaa Ke Saath. Prior to that she even hosted Morning With Hum.

She made a comeback with drama serial Khaas, and she charges around Rs 680,000 per episode. Despite the success from serials like Dastan, Durr-e-Shahwar, Kankar, and Noor Pur Ki Rani, Sanam Baloch has never ventured into films.

That’s quite a rare move for someone who is among the highest-paid Pakistani actresses.  She was even offered Bin Roye and Balu Mahi but passed on the offer. However, she did take up the role of Pakistani fighter pilot, Marium Mukhtiyar, in the telefilm ‘Ek Thi Marium‘. 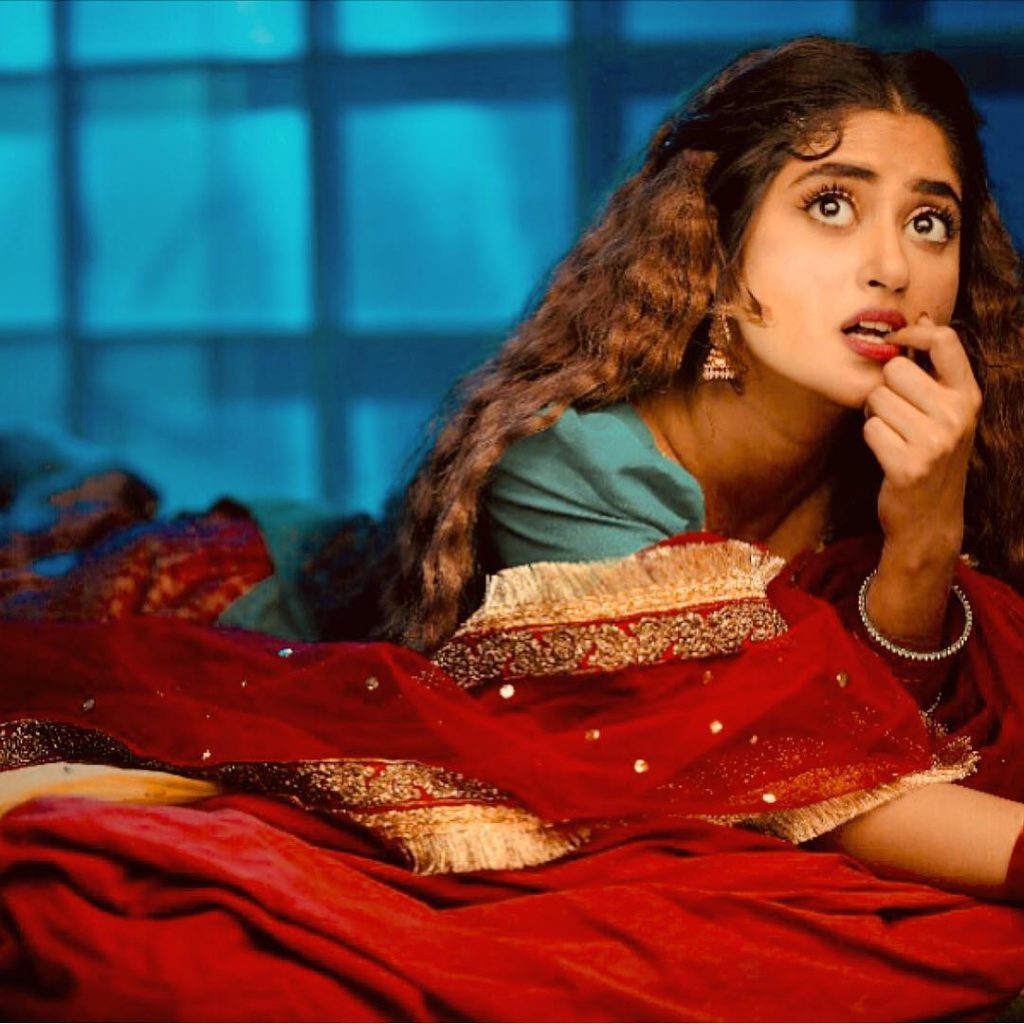 Is this even a surprise? Sajal Aly’s fandom has grown since her Nadaaniyan days. In just 2018, she won five Lux Style Awards in one night.

She even made her film debut in 2017 with Zindagi Kitni Haseen Hai, but it was her Bollywood debut in Mom (2018) that really catapulted her to the top position. 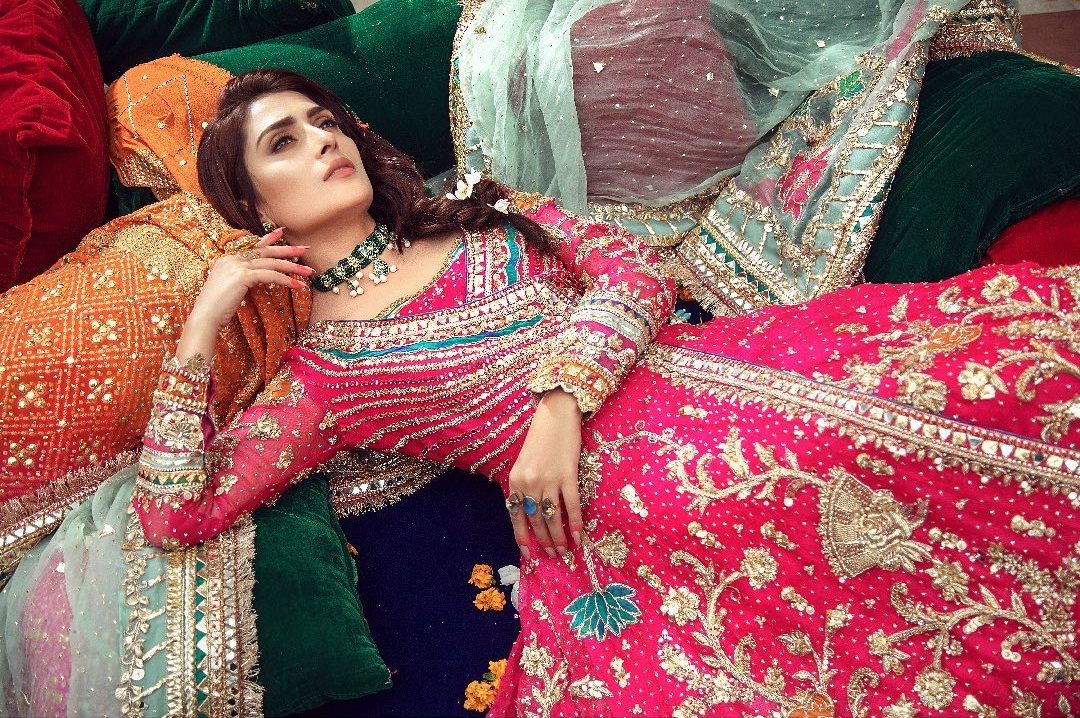 After a long hiatus, Ayeza Khan made her comeback to television screens with Koi Chand Rakh and Yaariyan. Since then, the actress has picked up a knack for playing a character in a love triangle with Mere Paas Tum Ho and Thora Sa Haq.

The ethereal beauty and mother of two is paid approximately Rs 650,000 per episode. She’s currently sharing the screen with her hubby Danish Taimoor in Mehar Posh.

Ayeza Khan Reveals If She Will Ever Do a Film [Video]

Like Sanam Baloch, Ayeza Khan is another one of the highest-paid Pakistani actresses who have not ventured into films. She revealed she has no desire to be a movie star. 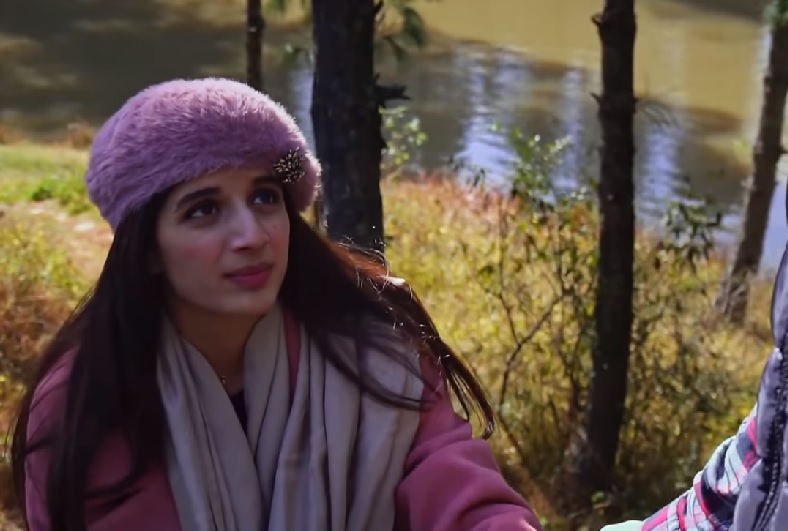 Since then, Urwa Hocane has gone on to become a producer. Her film Tichh Button is slated for release soon.

Mawra Hocane, on the other hand, has been delivered some great dramas since then including Aangan, Daasi, and now Sabaat.