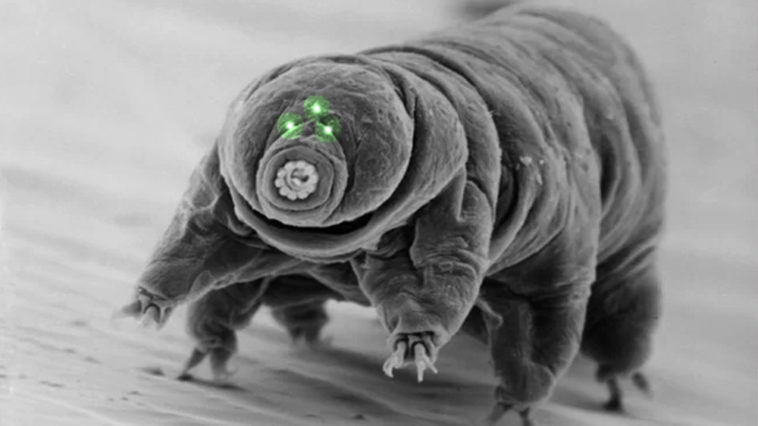 While humans have been trying to colonize the Moon and Mars for ages, another Earthling may have beaten us to it. Turns out tardigrades from Earth may be alive and well on the Moon following a crashed spacecraft there.

We know this now because Israel’s Beresheet probe was meant to be the first private lander to land on the moon. Unfortunately the spacecraft did not touch down safely. Mission controllers lost contact in April as the robotic craft made its way down.

As it happens, the Beresheet also had a few thousand tiny tardigrades onboard. And it turns out that these little critters are still alive and kicking moon dust.

Tardigrades on the Moon

How could these tiny ‘water bears’ survive a spacecraft crashing? You see, tardigrades are considered the toughest animals on Earth. They’re found everywhere from glaciers to volcanoes. The key to their survival is how they revert to a ‘tun’ state. This is a dormant state much like bacteria and viruses when the organism ejects all water from it’s body, stops metabolism and goes stagnant.

Once they find water again, they wake up feed and reproduce. So why leave dormant water bears on a waterless moon.

Since their discovery in the 18th century no one really looked into how tardigrades age in their ‘tun” state. Do they age or are they immortal?

We humans are obsessed with the idea of achieving immortality. Be it from reproducing, to tales of a mythical Fountain of Youth, many of us think that we can one day live forever.

Now as the Earth is running out of resources we need to explore alternatives. What better way to set up shop on the moon than by cracking the key behind the tardigrades’ toughness

Astrobiologist and tardigrade expert, Lakasz Kaczmarek is trying to crack the code to see if and how the ageing process itself grinds to a halt in dormant tardigrades.  The Adam Mickiewicz University affiliate calls it Sleeping Beauty model.

Based on his research, apparently a tardigrade that enters a tun state at one month old emerges with the same biological age when it is revived a decade later. Death means nothing to these tiny guys in a manner of speaking.

“It is really amazing,” he said. “It may be that we can use this in the future if we plan missions to different planets, because we will need to be young when we get there.”

Couldn’t it be great if humans could go into tun mode (not to be confused with the desi word for being out cold ) we might be looking at a sci-fi idea coming to life. We could actually achieve cryo-sleep, and wake up to a moon that has continued to haunt our imaginations for decades. 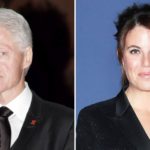 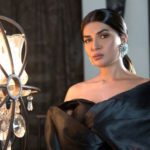