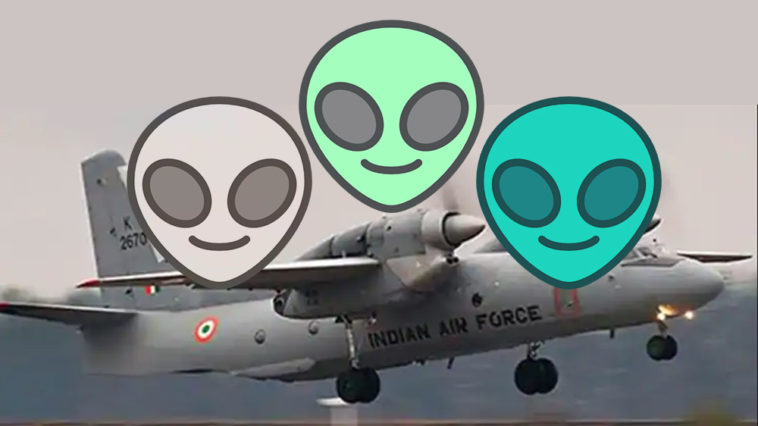 Indian media has a habit of making some pretty outrageous explanations for a lot of things. But nothing will prepare you for their latest theory. An Indian Air Force plane recently went missing and Indian news channels think that alien abduction is to blame for it. You heard that right.

Just a few days back, the IAF’s transport aircraft mysteriously went missing. Like with any mishap, conspiracy theories were fired. But this isn’t a case where you make up an excuse like the ‘dog ate my homework.’

People should ask authorities for answers at this point. And guess what? The authorities themselves are asking the people for any leads regarding the missing plane.

IAF announced a reward of Rs 5 lakhs to anyone who provided information about the missing in action (M.I.A) transport aircraft.

Blaming their own government for once

Indian media bashed their government (for once, not Pakistan) for failing to find a lead on the missing aircraft.

When the authorities have nothing concrete to tell their people despite their best resources, theories like the ‘aliens did it’ have started turning up.

Even the Indian media is validating this a theory with ‘life-like’ imagery of the abduction.

Not many people have blamed aliens for missing aircraft before. The Bermuda Triangle might have been a safer bet though.

The M.I.A transport aircraft was lost around the remote area of Mechuka in Arunachal Pradesh on Monday. The Russian-manufactured AN-32 aircraft was carrying 13 people on board.

The AN-32 took off from Jorhat in Assam and headed to Menchuka. Menchuka is an advanced landing ground near the border with China.

IAF launched a massive search operation hours after the aircraft went missing, but it has failed to trace it to date.

IAF made the announcement after they failed to locate the plane after a six-day exhaustive and extensive search.

“While the search for the missing aircraft is on, Air Marshal RD Mathur, AOC-in-C of Eastern Air Command, had announced a cash award of Rs 5 lac for person(s) or group who provide credible information leading to finding of the aircraft.” 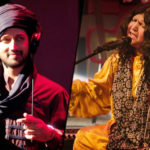 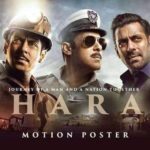