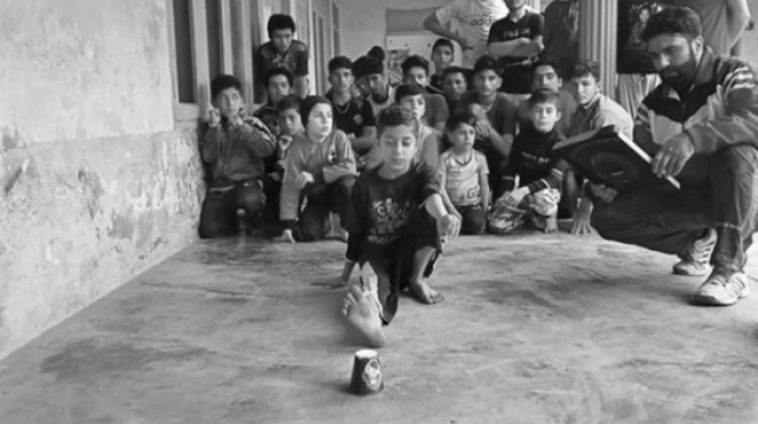 Nine-year-old Rizwan Mehsud from South Waziristan broke the Guinness Book of World Record for the most helicopter spins in 30 seconds. Yes, this school kid is a better dancer than you.

Rizwan completed as many as 46 helicopter spins in 30 seconds, and made it to the Guinness Book of World Records.

You can check out the video of his astonishing feat here:

Guinness. the global records organization, issued a certificate with Rizwan’s name to acknowledge his feat.

The breakdancing record was previously held by India. The nine-year-old said that he broke the record to show India that Pakistanis were no less than the other half of the sub-continent.

Riwzan was ecstatic about his record being accepted and he said that he had worked hard for this. He thanked his parents, God and his teacher Irfan Mehsud for believing in him.

His teacher Irfan Mehsud revealed that the Khyber-Pakhtunkhwa Sports of Director-General has asked Rizwan to come to Peshawar to see him, lauding his achievement.

The nine-year-old is a student of class four. Rizwan hails from South Waziristan and he’s not just killing with his dance moves.

Apparently, this wunderkid also a martial artist. In fact, that’s how he prepared himself in order to break the world breakdance record.

His teacher, Irfan Mehsud is actually his martial arts teacher. Irfan hails from Dera Ismail Khan and is a world record holder himself.

Irfan supported Rizwan in his attempt to break the world record and he’s really proud of Rizwan.

“This was a big achievement for Pakistan that a youngster such as him made this record in 30 seconds,”

He revealed that Rizwan Mehsud trained in martial arts at a martial arts club for two years before he successfully broke the record. 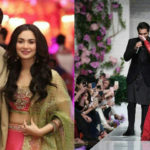 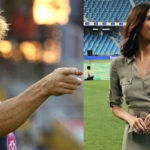