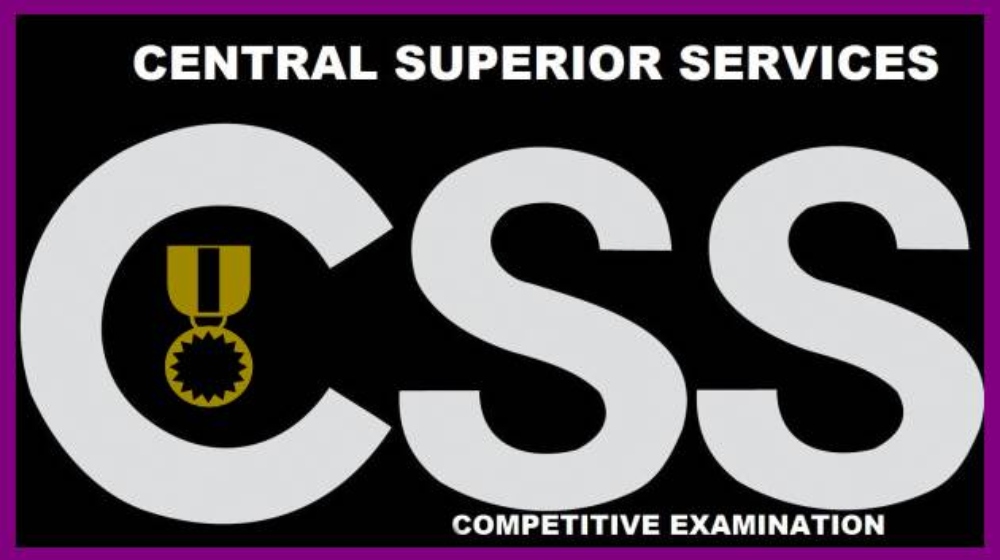 Here’s something you don’t hear every day. Over at Pakistan, the much anticipated Central Superior Services (CSS 2019) Exams just announced the results. These are the toughest of the tough exams that all potential government servants have to take. Amongst the candidates who cleared this exam was John Kennedy’s daughter.

Now before people start making those tasteless ‘JFK in Pakistan jokes’, this particular family’s achievement is nothing less than an inspirational tale. A Pakistani Christian citizen John Kennedy, who makes his living as a chauffeur/driver, is a proud father today. His daughter Rabil Kennedy clearing the CSS 2019 has taken the Internet by storm.

The tale of a driver’s daughter clearing the very tough CSS exams has given us hope that merit does prevail in this country.

A laudable gesture by the Member Legal FBR. Congratulations to Mr. John Kennedy, his daughter Ms. Rabil Kennedy and other family members. pic.twitter.com/lYgumlTUIz

John Kennedy is a driver for Inland Revenues, Federal Board of Revenue (FBR). After clearing her CSS, Rabil Kennedy is set to join the Foreign Services of Pakistan. The FBR was kind enough to congratulate their employee on the success of his daughter.

Very inspiring & surprising to hear that Ms.Rabil Kennedy, daughter of respected Mr.Johan Kennedy, serving as a driver in Inland Revenues has cleared CSS exam & been appointed to Foreign services

Word is the young Kennedy did exceptionally well on her CSS Exam.

Thank for congratulating Mr. John Kennedy on the selection of his daughter Ms Rabil Kennedy to the Foreign Service through CSS. She did exceptionally well in her studies and exams. May she and her family continue to prosper.

Given how the family is from a minority community makes this moment of national pride even more savory. When we come across shameful and condemnable adverts listing sanitary jobs for non-Muslims minorities only, moments like these try to make up for that. Baby steps but we’re getting their hopefully.

More power to you Rabil Kennedy, God bless you 🇵🇰👍

While a family piling up achievements is great, a child breaking the class barrier thanks to a fair selection process is a heartwarming development in itself. We’ve lost hope of having competent people placed in positions that matter, but its great to see that our system somehow still manages to do something right.

Thoughtful indeed, but even more laudable is the achievement of Ms Rabil & her family for this incredible achievement! Wish her a stellar career & congratulations to the entire Kennedy family.
💐💐💐
Also a proof that CSS is a merit-based selection process! https://t.co/oNlT7hA7vN

Did You Know This Son of a Mechanic Passed His CSS Exams?

Netizens are not only raving about Rabil Kennedy’s achievement but see her as an inspiration.

To add to that, the FBR’s kind gesture makes us think, they’re not so bad after all (until the next tax notice that is).

Stories like that of Rabil Kennedy and Zohaib Qureshi mark the real success of CSS Exams, a chance at getting the same opportunities as the privileged class.