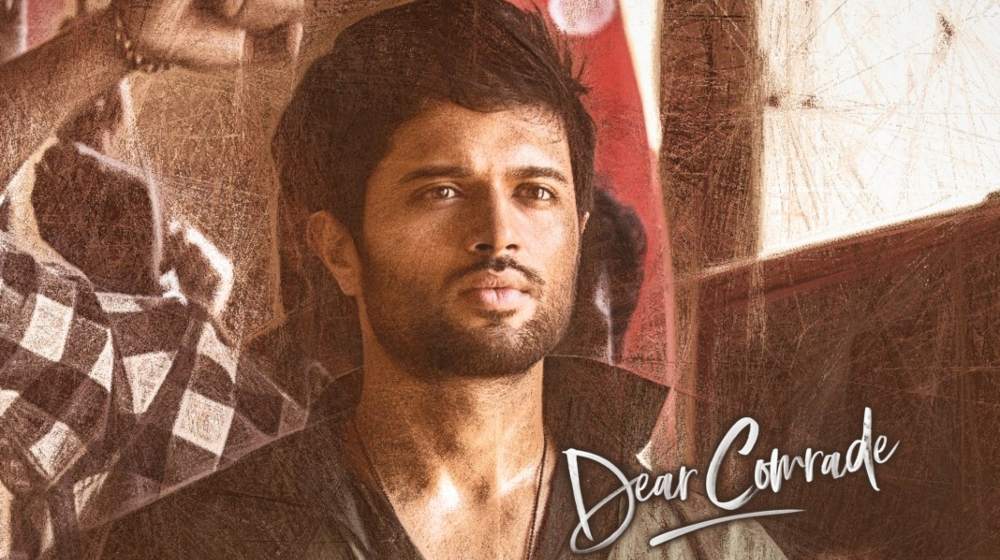 Bollywood’s wave of remakes is going strong. Even Karan Johar is working on the remake of a South Indian film Dear Comrade.

While remakes are supposed to cut back on creativity, they still cost a fortune. KJo paid six crore Indian rupees for the rights of Dear Comrade.

That is quite a high price for remake rights. In fact, this is the highest price ever paid for the remake rights of a film in  Bollywood.

This remake is really costing a pretty penny. Previously it was speculated that KJo would be casting his Dhadak break-out stars Janhvi Kapoor and Ishaan Khattar for the Dear Comrade reboot.

All the best and big success to the team of #DearComradeOnJuly26th ! Also a CLARIFICATION! No lead actors have been considered or approached for the film as yet! The planning for this lovely film is underway!

Karan Johar later made it clear that the lead cast for the Hindi remake has not yet been finalized.

Normally reboots and remakes hit screens decades after the original. the original Dear Comrade is still in theaters.

Karan Johar announced he would make a Hindi remake of the film even before its official release. The film hit theaters on July, 26th.

The romantic drama Dear Comrade was released in Telugu, Tamil, Malayalam and Kannada languages. The film earned 10.55 crores on the first two days and is still going strong at the box office.

While reboots of Bollywood classics is a relatively new trend, Hindi remakes of South films is old Bollywood practice.

This year Arjun Reddy‘s remake Kabir Singh got Shahid Kapoor a pay bump. Meanwhile Temper was remade as Simmba, one of Ranveer Singh’s biggest blockbusters of 2018. Simmba was created as an installment in Rohit Shetty’s cop-verse.

Muni 2: Kanchana is being remade as Laxmmi Bomb.  But the remake rights of all these movies cost a lot less than KJo’s Dear Comrade.

Word is that other producers, including Sajid Nadiadwala, Bhushan Kumar, Murad Khetani and Vijay Galani were also trying to buy the remake rights. So KJo made the highest bid, making the others back out.

The Kalank film-maker also has an action-thriller Drive lined up with Sushant Singh Rajput and Jacqueline Fernandez.