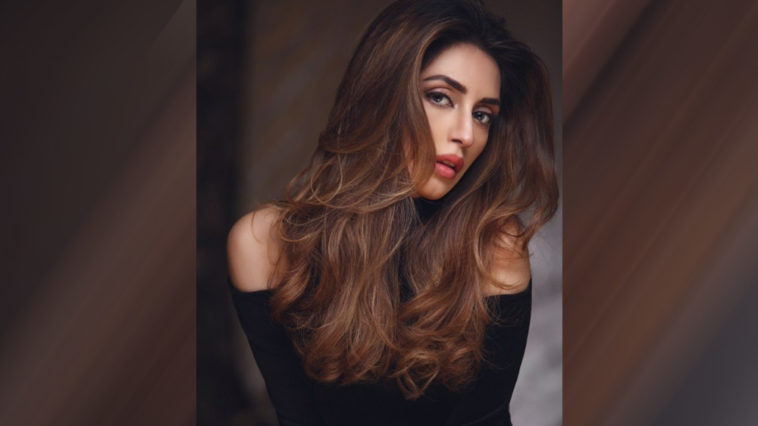 Actress Iman Ali is getting married and we want to know who the lucky fellow is. Good thing for us the model posted a picture of the lucky bloke.

We know for sure that this is her fiance because the starlet shared the picture with the caption ‘the one’ (not referring to the Jet Lee movie of the same name so it definitely means the one true love).

The actress has taken a break from gracing our screens. but everyone’s favorite heroine is about to become someone’s real life heroine.

100 Latest Mehndi Designs For All Seasons and Occasions [Download]

When the Mah-e-Mir actress shared a video of designer Hasan Shehryar Yasin (HSY) leading a dance practice with a choreographer Gohar Hayat, many were curious about what this was all about. The dance routine was for the model turned actress’s dholki.

This sparked everyone’s interest as to who is this guy. His name is Babar Bhatti, based on what Instagram says.

The model Iman Ali made her acting debut with Khuda Kay Liye. The actress is known for taking on selective projects with impactful endorsement campaigns like Bol and Mah-e-Mir.

Now we’re way more excited for the announcement of her wedding date rather than the date of her next film release.

This Pakistani’s Birthday Wish to Her Husband Featured 40+ Countries 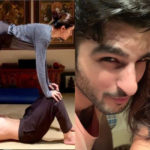 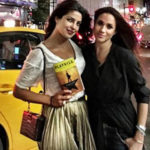