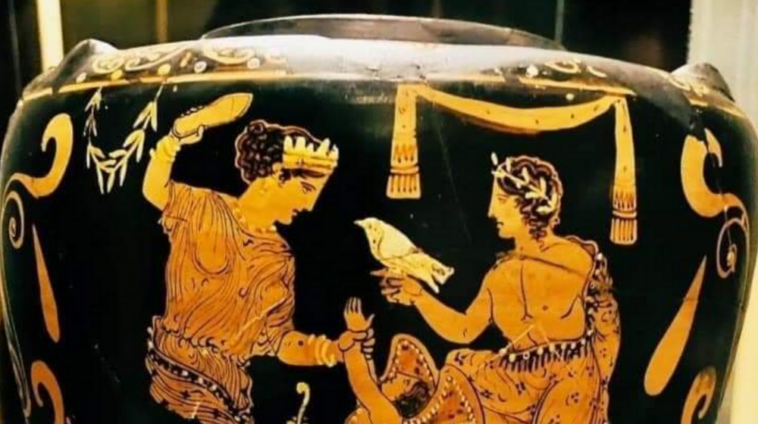 You may be a desi mom, or have a desi mom. Even if neither applies, maybe you’ve somewhat been in the vicinity of a desi mom. If you’ve been in any of these situations you’ll know the one tool all desi mothers rely on to get the job done – the flying chappal. As it turns out, the mythical Greek goddess Aphrodite may have been somewhat of a desi mom too.

A Greek vase from 360 BC shows Aphrodite brandishing her slipper at her son Eros, whose look of utter despair is one we all might be a little too familiar with. According to legend, Aphrodite is a mythical Greek goddess associated with love, passion, and beauty. She is often compared to the Roman goddess Venus.

One Twitterati pointed out the similarities she feels to the mythical Greek goddess.

So it's not just a punjabi mother thing. I must say, the instinct comes from nowhere and at times I see my hand moving towards my lifted foot to grab that shoe before I collect myself. But I say, of Aphrodite can do it, so can we! https://t.co/j6XcWRICpT

She puts it best when she says if “Aphrodite can do it, so can we”. After all who are we to argue with the great Aphrodite? Or our moms for that matter. 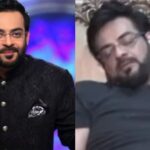 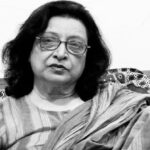