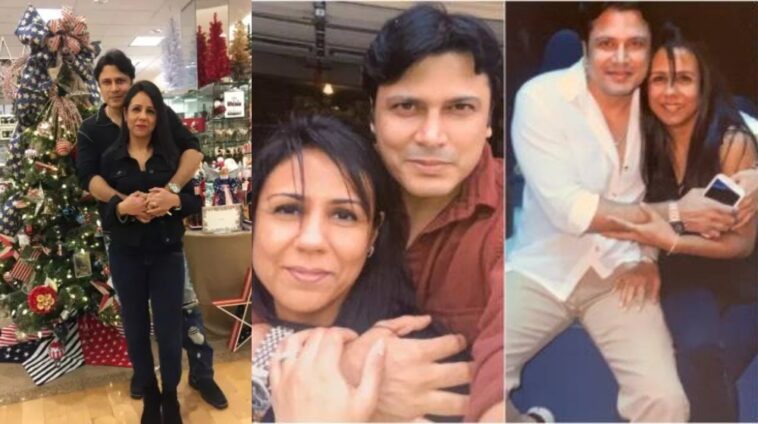 Indian actor Cezanne Khan is finally coming clean about the marriage rumors about him. The Ye Rishta Kya Kehlata Hai actor has been facing the heat since his ex-wife, a Pakistani-American women came forth with fraud allegations against him.

After the actor shared that he is set to get married soon, his ex-wife came forward to expose his fraudulent actions.

It seems Cezanne was in a relationship with someone he intends to marry for three years, while already being married to Aisha since 2015.

According to Indian Express, Aisha Pirani asserts that family, friends and colleagues in the US are witnesses to her relationship with Cezanne Khan.

“Honestly, I don’t care who he is marrying. All I want is the world to know how he cheated me. He lived off my money for more than two years, and now even denies knowing me.”

She shared how Cezanne Khan married her for a green card and then filed for divorce the minute he obtained US citizenship.

“I don’t care if he gets married 50 times over now, but why is he hiding the fact that he was married earlier? He cheated on me and used me to obtain green card in the US and lived off my money. The moment he got the Green Card, he filed for divorce.”

In fact when he sent Aisha divorce papers in 2017, Cezanne told her that his mother wants him to marry a younger girl. He added that the legal divorce was just a formality, and they would still be married under ‘nikaah’.

Aisha sought legal action against her ex-husband but claims he and his current girlfriend hurl abuses at her.

“Once I realized that I was cheated, I filed a complaint with the US immigration. He had forged his documents, which is illegal. I wanted the authorities to know Cezanne Khan’s reality. He and his current girlfriend have been sending abusive voice notes and lewd messages to me post that. I have saved all of them, and can prove myself right.”

Indian Woman Lodges Case Against Husband for Hiding His Baldness

However, Cezanne Khan dismissed the claims calling Aisha an obsessed fan and the sister of his cousin’s wife.

“She is the sister of my cousin’s wife who lives in Karachi. That’s how I know her. I have no idea about any marriage certificate. She morphs a lot of stuff. She has been posting messages on social handles for two to three years, and my fans have been asking me whether all this is true. There is a limit to obsession, and this is going overboard now. The fact that she was married to me and we are now divorced is her fabrication. I haven’t said anything to her because I know she is obsessive.” 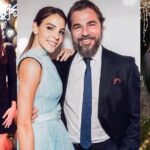 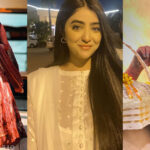