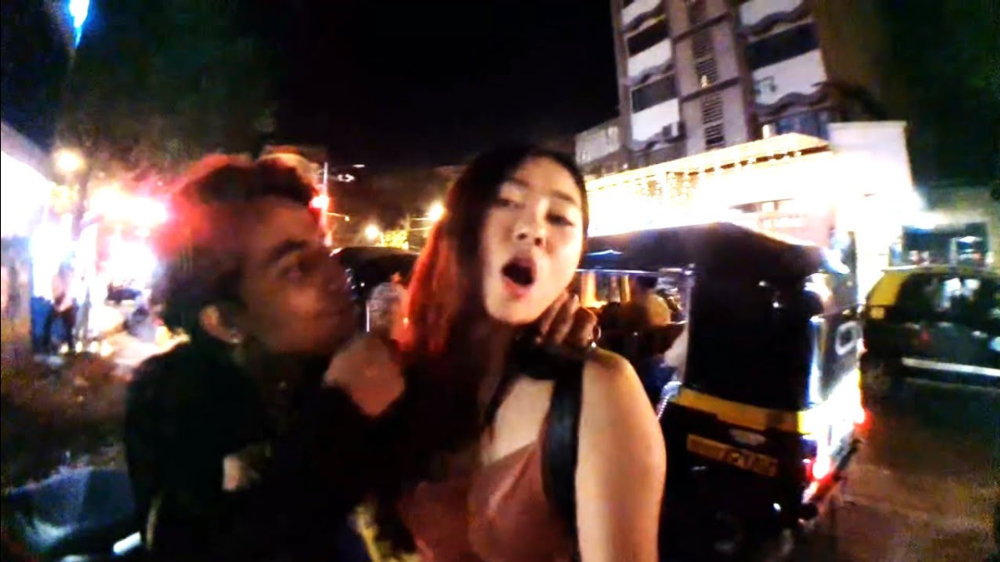 A court in India granted bail to the two men who sexually harassed a South Korean vlogger and YouTuber, Hyojeong Park who was live streaming in the Khar suburbs of Mumbai last week.

According to the accused’s lawyer, Zamir Khan, the Bandra Metropolitan Court granted bail to the duo on a cash bond of Rs. 15,000 each on Tuesday. The two suspects were also ordered to cooperate with the police investigation.

The culprits, Mobeen Chand Mohd Shaikh aged 19, and Mohd Naqib Sadarialam Ansari 21 years, were “booked under section 354 (assault or criminal force to woman with intent to outrage her modesty) of the Indian Penal Code.” 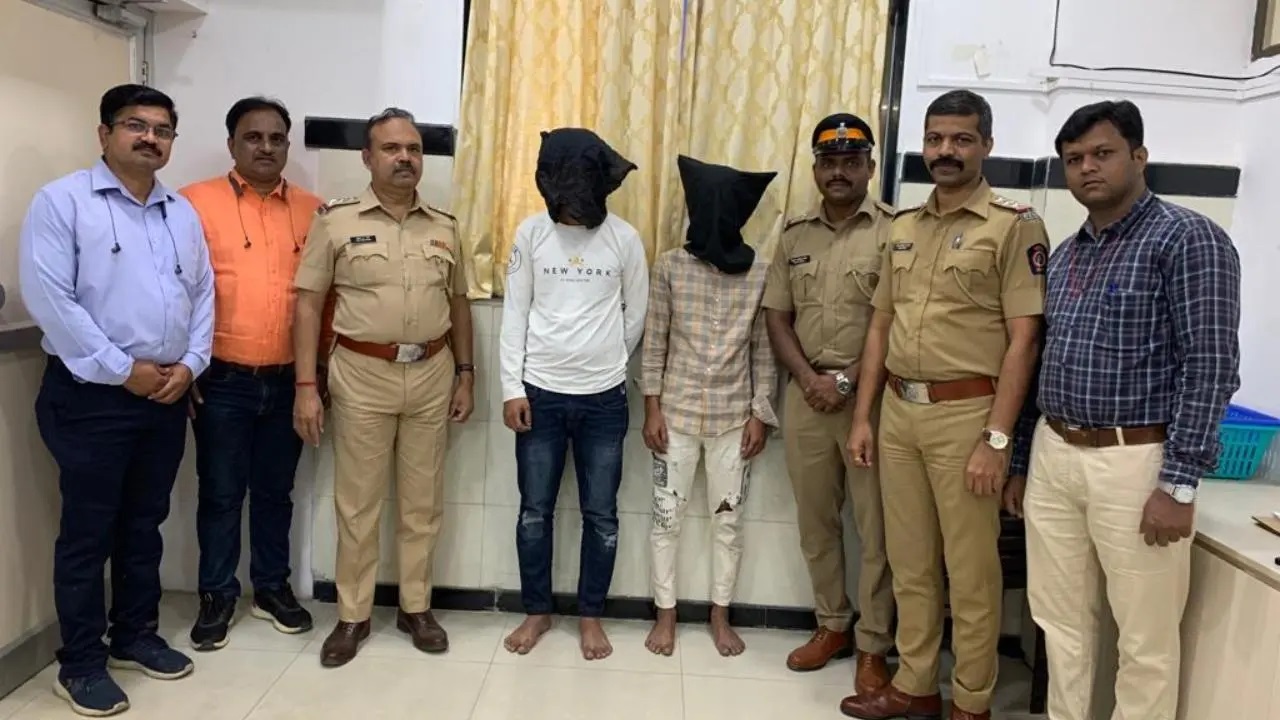 Hyojeong Park, a famous South Korean YouTuber who goes by the name ‘Mhyochi’, was roaming around the streets of Mumbai last week. While she was live streaming with her followers, one of the accused got too close to her and behaved inappropriately with her. She managed to remain calm and polite with two men who tried to hold her hand despite her protests.

ALSO READ
Who is Akhtar Lawa and Why is He Trending in Pakistan?

The two accused followed her as walked away from them and offered her a lift. Fortunately, a couple of gentlemen, Aditya and Atharva, who were watching her live stream, stepped in to help diffuse the situation.

Mhyochi subsequently shared the video of the incident on her YouTube channel. The police took notice of the incident after it went viral on social media. The Korean vlogger registered an FIR against the duo, who were later nabbed by the Mumbai police from the nearby Bandra area of the city.