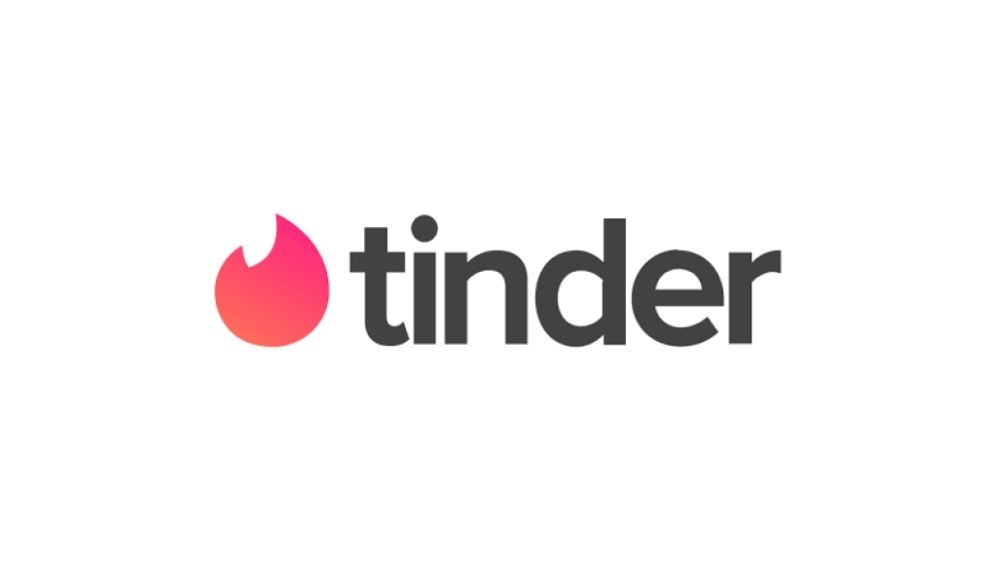 Over the weekend, when the ‘single but ready to mingle’ peeps in Pakistan decided to log into the dating app Tinder, they were unable to do so. Soon Pakistanis started taking to their respective social media accounts, and shared their observations with everyone. It seems that the application has been banned in Pakistan.

Tinder has been the talk of the town for many years. The reason is that it makes online dating a lot easier [if you’re not a catfish]. The mechanics of the mobile app are pretty simple – swipe right if you’re attracted to someone, otherwise swipe left and keep looking for other matches. 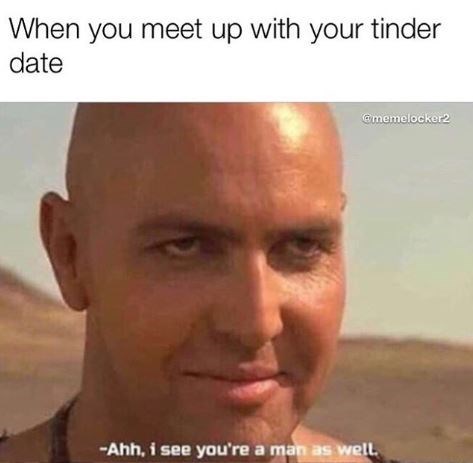 Although the networking application makes dating seem a lot shallower than it is, it gained a lot of popularity amongst the younger generation. But over the past weekend, their shenanigans were abruptly stopped as they were unable to use Tinder.

No official announcement has been made by the Pakistan Telecommunication Authority [PTA] as of yet. But given that a recent ban was imposed on Bigo on the basis that it promotes ‘immoral, obscene and vulgar content’, perhaps this unofficial ban isn’t as far fetched as it seems.

On complaints of immoral, obscene and vulgar content, streaming app Bigo has been blocked in Pakistan. TikTok has also been served with final warning on same grounds.

As soon as the ban on PUBG was imposed, many netizens started to question why apps like Tinder and Grindr were still available. Well, it looks like those complaints have been taken note of.

What action will be taken on dating apps like tinder or muzmatch ?

While some might have wallowed in their sorrows, many took to Twitter to share the news. Here’s what people had to say about the ban on Tinder:

PTA seems to be blocking Tinder and Grindr

I'm the only single worried about #Tinderban in Pakistan.

Oh no tinder banned in Pakistan, now what app married paki men would use to fool women? This is injustice with boht pyari chez "mard".
#tinder #tinderpakistan #tinderban

Is Tinder really banned in Pakistan or yall making this sh*t up?

PTA might as well ban internet at this point. 😴😴😴

tinder was always shit in Pakistan especially in Islamabad. But why is there a need to ban tinder? Iss liye iss mulk mai kabhi koi barri company nahi aye gi.

PTI government concentrates more on banning apps than improving their worst performance. Tinder has become their next target.

#Tinder ban in Pakistan reminded me that I have the app in my phone..lol

Perhaps with Tinder‘s ban in Pakistan, alternatives might take its place? Apps like Minder [Muslim Tinder] are still available.