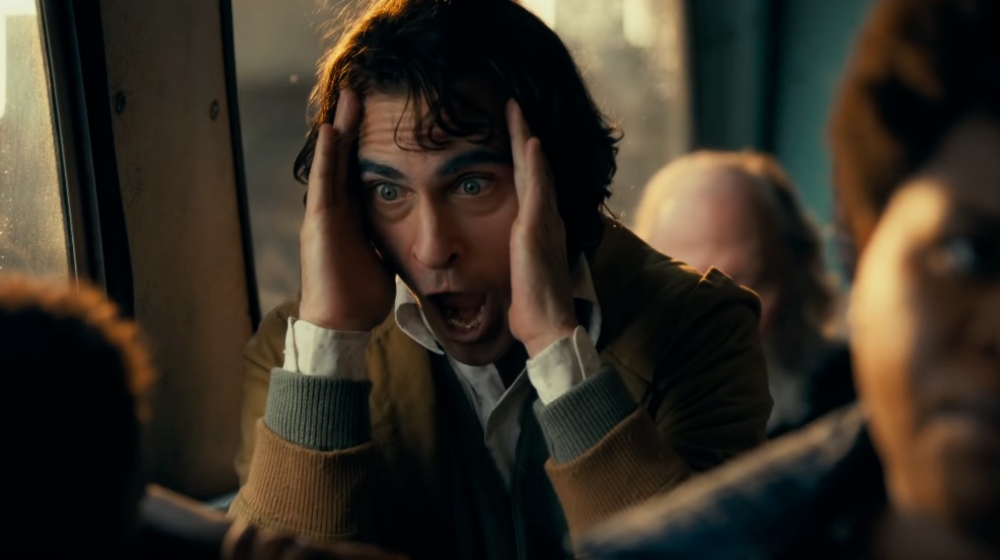 There have been talks of a sequel to Joaquin Phoenix’s ‘Joker’ while the film was still in the pipeline. Now director Todd Philips has revealed his final verdict on that possibility.

It all started when Todd Philips suggested he was already considering plans for ‘Joker 2’ back in August 2018.

Recently, after the Los Angeles screening of his recent movie, the Hangover director clarified his position.

“It’s so annoying,…You say one thing and it becomes the story for 24 hours.”

In an interview with GameSpot, the 48-year-old filmmaker made it clear that Joker was meant to be a standalone film and an original story.

Joaquin Phoenix teased the director with:

“Why, don’t you want to work with me again?”

To this, the Old School filmmaker responded with:

“The quote was, ‘I will do anything Joaquin wants to do.‘ And I would. But the movie’s not set up to [have] a sequel. We always pitched it as one movie, and that’s it.”

Todd Phillips clarified that he jokingly told Total Films that he and the Gladiator star Joaquin Phoenix could come up with ‘something pretty cool for a potential Joker 2‘. So folks, it seems like the joke’s on us.

“We have no plan for a sequel, … I pitched it to Warner Bros. as one movie, it [Joker] exists in its world, that’s it. It’s not about world-building, it’s not about other versions, it’s like, here’s our version of the origin story, that’s it. That’s what I meant.”

The fact that DCEU standalone films do better is not even remotely related to this. Todd Phillips previously clarified that Arthur Fleck’s story was independent of the DCEU as well as Robert Pattinson’s Batman.

Joker is set for release on October 4th in the United States, followed by a global roll-out.