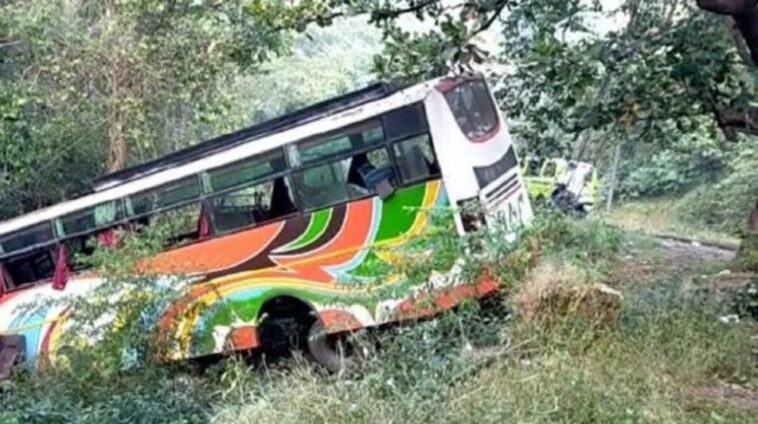 A wedding was marred by tragedy after a wedding bus met a fatal motor accident in Larkana. Police say the bus carrying participants of the wedding celebration lost control and overturned near Larkana Bypass.

The wedding entourage on board the bus was carrying 150 people.

The 40 people injured were shifted to a hospital. 20 of them are said to be in a critical condition. Authorities imposed an emergency at the Chandka hospital as the injured were brought in. Chief Minister (CM) Sindh, Murad Ali Shah, directed divisional commissioner to ensure all necessary medical facilitation.

Police revealed the wedding bus was on its way to Dadu from Larkana. On the Mashori bypass the tie rod of the bus broke. As the tie rod broke the bus collided with a tractor.

Many of the injured and other victims of the accident also reported that their valuables such as jewellery were missing.

3 Killed in Motor-Accident Due to Speeding Dumper

The driver of the dumper was taken into custody by police at the crash site. 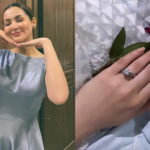 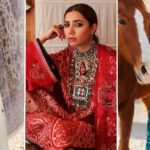