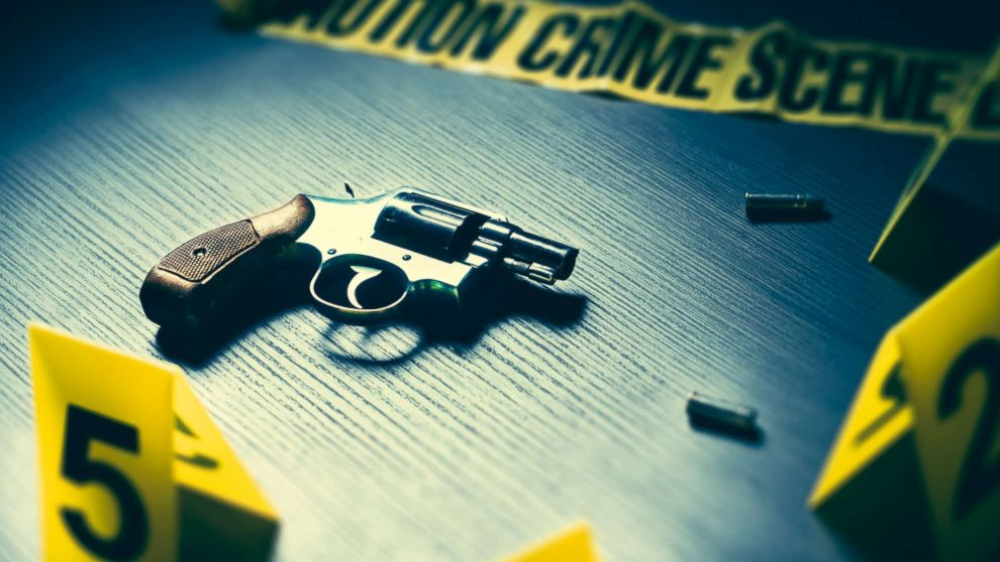 A transgender person was shot to death at the Swabi Interchange on the Islamabad-Peshawar Motorway on Tuesday.

As per the details shared by a transgender person, Noorul Haq (alias Noor), a group of transgender people was traveling to Peshawar for performing at a musical show. Upon reaching the Swabi Interchange, a transgender person from the group, Wafa, got a phone call and the caller reportedly asked her to wait there.

Noor stated that a person called Zaraq Shah reached Wafa and had a heated argument with her. She claimed that Shah shot Wafa, leaving her fatally injured. 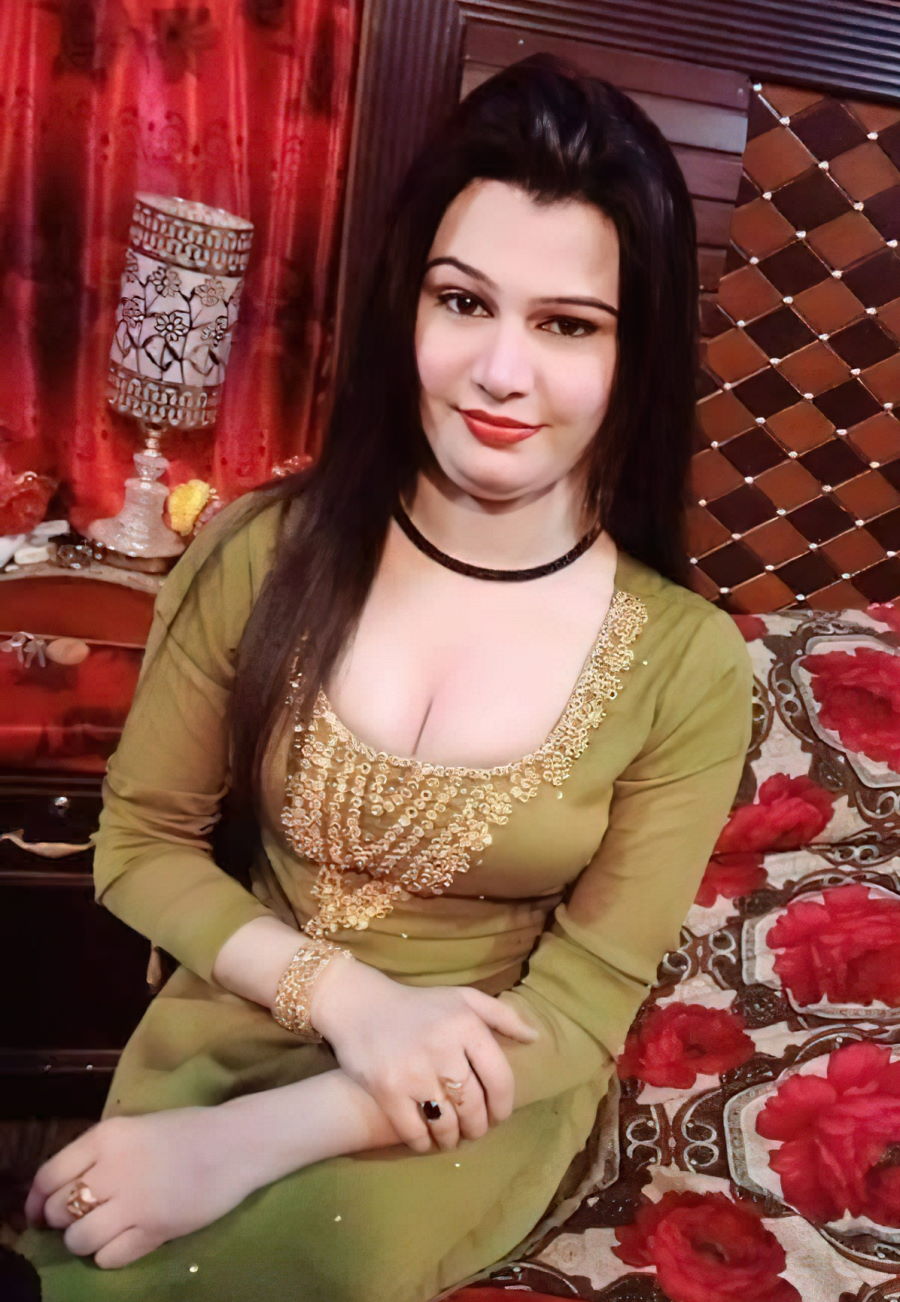 It was learned that Wafa was originally from Karachi but was residing in Swabi city with friends.

A first information report has been filed at the Chota Lahor Police Station in Swabi. DPO Mohammad Shoaib Khan confirmed the incident and an investigation is underway while the police are on the lookout for Shah who is a resident of the village of Rustam in District Mardan.

Pakistan’s Khwaja Siras are a community whose rights, gender identity, and human sanctity have been a much-debated public issue for decades. The community was legally recognized as the ‘third gender’ via a Supreme Court ruling in Pakistan in 2012. Consequently, Pakistan is now one of 12 countries in the world that recognizes transgender identity in a huge step toward equality.

Regardless of the progressive laws defending the rights of the community, violence and discrimination against its members persist across the country.

The trans community in Pakistan is not safe at all. If you look at transphobic crime in Pakistan, it seems to be rising.

She added, “At the same time, we also see that the trans community has become collectively organized and developed a collective voice”.