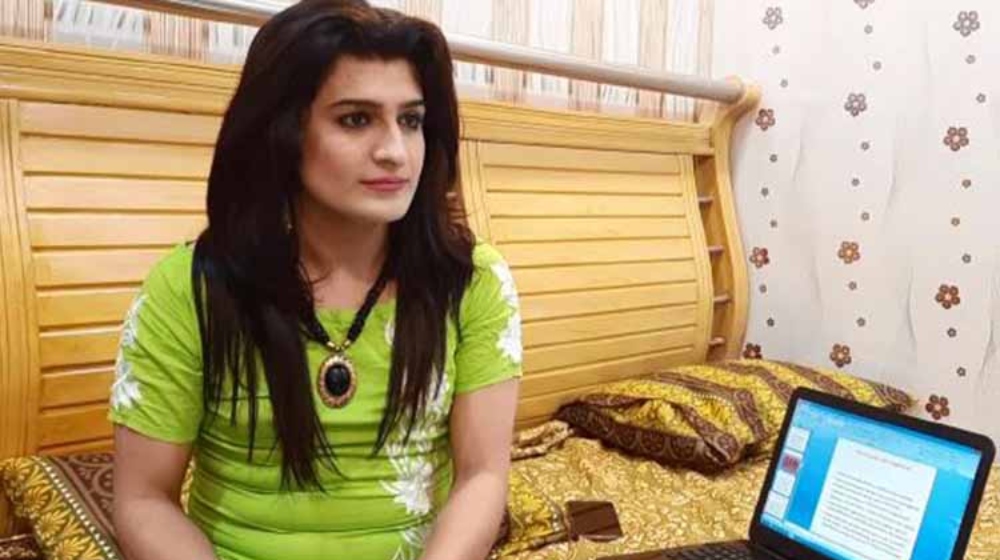 We’re always told a decent education will spare you a life of labor. Yet an intersex woman Qasim Ali Shah can’t find a job despite her MPhil degree in Pakistan.

It’s hard enough being a minority, but the prejudice against transgender and intersex people often escalated to violence. They are often misidentified or conveniently just labeled ‘eunuchs‘.

Despite Qasim’s higher education, no one will hire them.

Transgender and intersex people are often abandoned at birth due to social stigma. These children then grow up with ‘others like themselves‘.

A Pakistani trans-woman Shahzadi Rai shared how most trans-people end up working as entertainers at weddings, beggars and prostitution.

They are often denied other jobs based on their qualification. Yet, it’s actually, social prejudice against minorities such as these that keeps them systemically suppressed.

Qasim shared how another intersex individual ‘Chocolate‘ has an even higher qualification.

“I want to have a decent job in the future. Despite being highly educated, I still do dance programs and that is my source of income.” 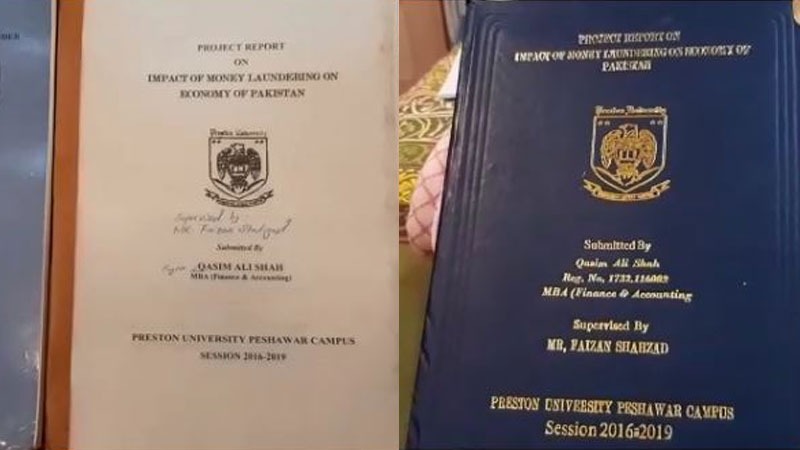 Watchman Completes His Masters Degree While On the Job

Qasim’s thesis was about the ‘Impact of Money Laundering on Economy of Pakistan‘. Yet despite proving their research ability and work skills, Qasim is yet to find a decent job, even one they’re over-qualified for.

Couldn’t Preston University, Peshawar offer one of their own alums a position at their institution?