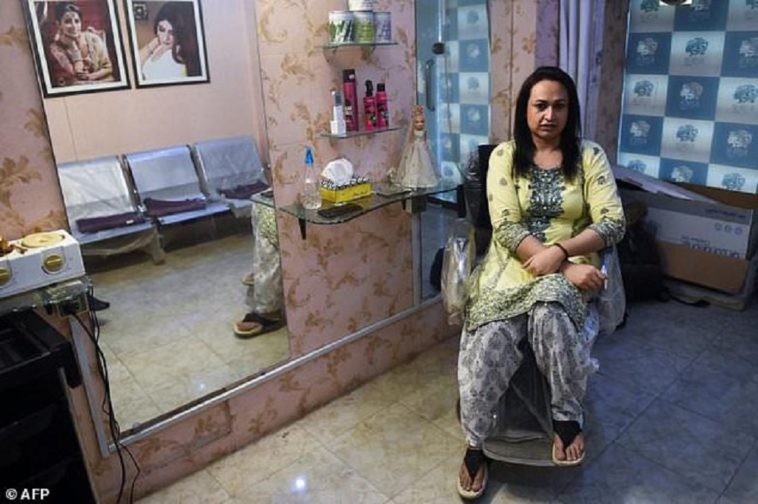 Haider is transgender and hails from a small town in Sindh.

She runs a modest business in Karachi’s middle-class neighborhood, Tarawah. As a transgender woman, she was discriminated against and harassed during the early stages of her career.

When she worked for another beauty parlor in a posh locality, her clients did not so much as say hello to her. Haider would greet them amicably — only to be met with cold shoulders and refusal of her services.

This went on until one of the parlor’s regular customers began a rapport with Haider and started to ask for her services. After this Haider was able to get ahead in her career as a beautician.

She is among many transgender people or Khwaja Siras in Pakistan who are politically active and are actively trying to change their political, social, and economic standing.

Due to the activism of the community, Pakistan was one of the first to break out of the gender binary in legislation

A 2018 landmark bill gave transgender people the right to gender identification on official and legal documents, leading to many gaining national ID documents and cards.

Journalist Marvia Malik is one of the examples of transgender women making it in the media industry.

However, on the ground, transgender people still suffer social discrimination. They often face stares, harassment and worse every day — even in places like beauty parlors.

This is why Bebo Haider’s parlor has become a safe space for many transgender people in Karachi. Haider knew this when she approached a Dutch organisation for seed funding. She hoped that the parlor would lead to “empowerment” of the community.

She faced hostile attitudes in the neighborhood at first. But thanks to Haider’s polite attitude, the ice started to thaw.

Now, Haider’s regulars have no fear of escaping to this safe space. 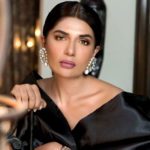 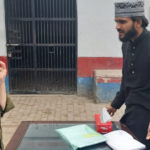