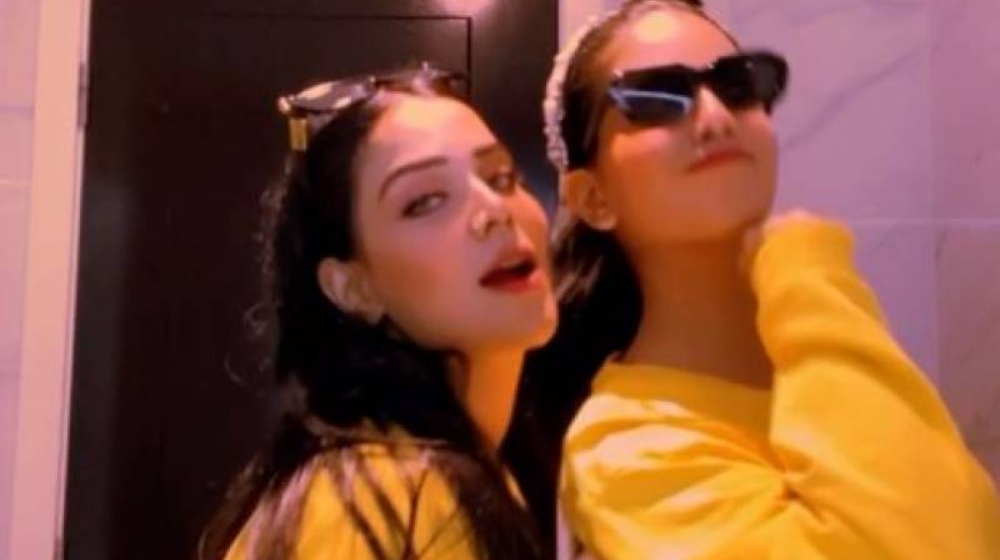 After Ayesha’s viral mehndi dance to the remix of Lata Mangeshkar’s Mera Dil Ye Pukaray Aaja, many people recreated their own versions of it in Pakistan and India, including Bollywood’s Katrina Kaif. Now, even Humaima Malick has recreated it with her robotic moves, and we are loving it.

Daro Nattni of The Legend of Maula Jatt shook a leg to it and a mash-up of other songs with her bestie, Rida Aurangzeb.

The two twinned in yellow, and Humaima Malick shared posted the video on Instagram with the caption, “Just a Teaser with my Quirky Queen RidaAurangzaib”.

Humaima Malick is a Pakistani actress and model, and has appeared in a number of Pakistani films and serials. She was just 14 when she first started modeling and even has a fan following across the border.

The Raja Natawarlal star is an avid user of social media and keeps interacting with her fans. 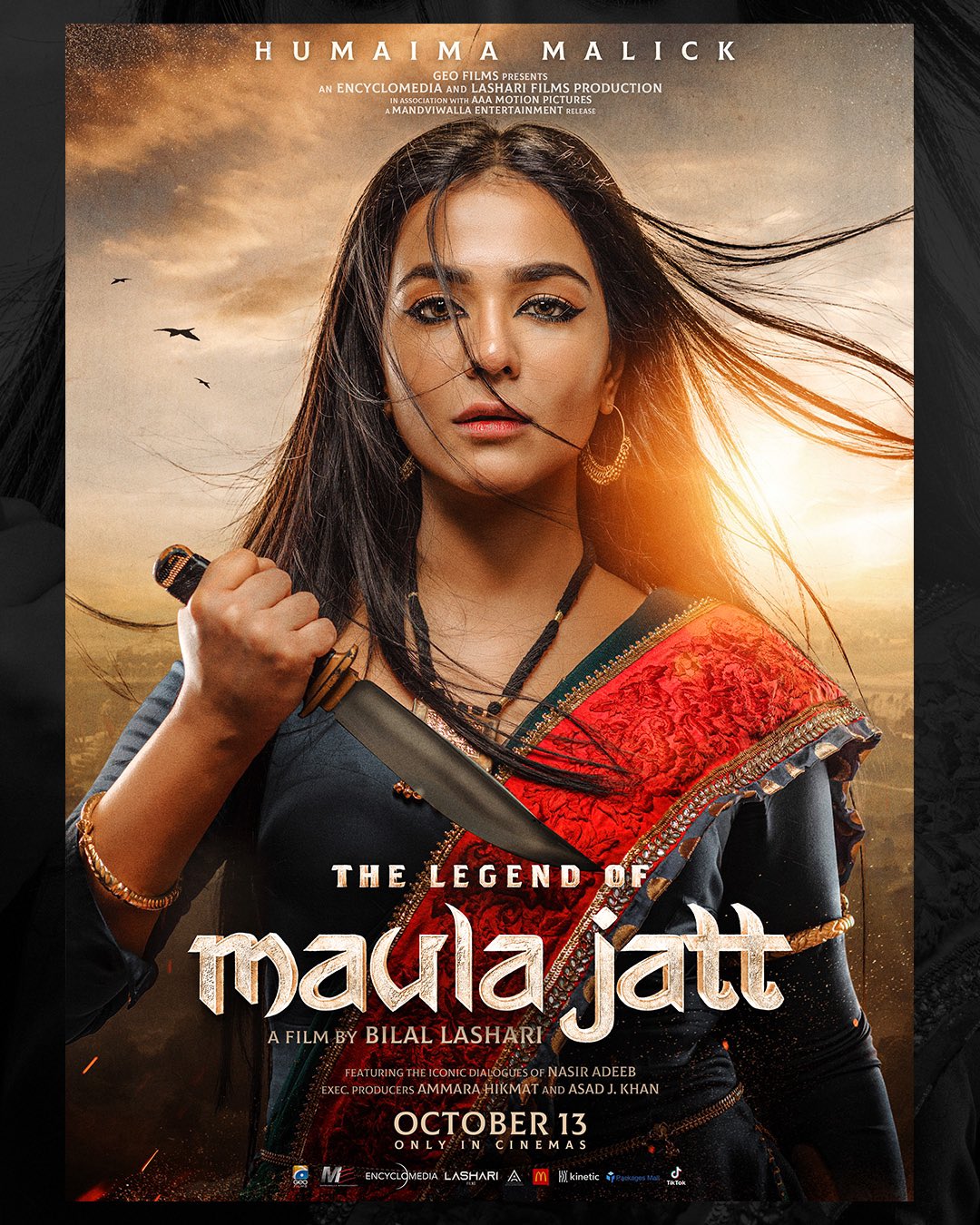 On the work front, she is garnering praise for her role as Daro Nattni in the blockbuster film, The Legend of Maula Jatt.