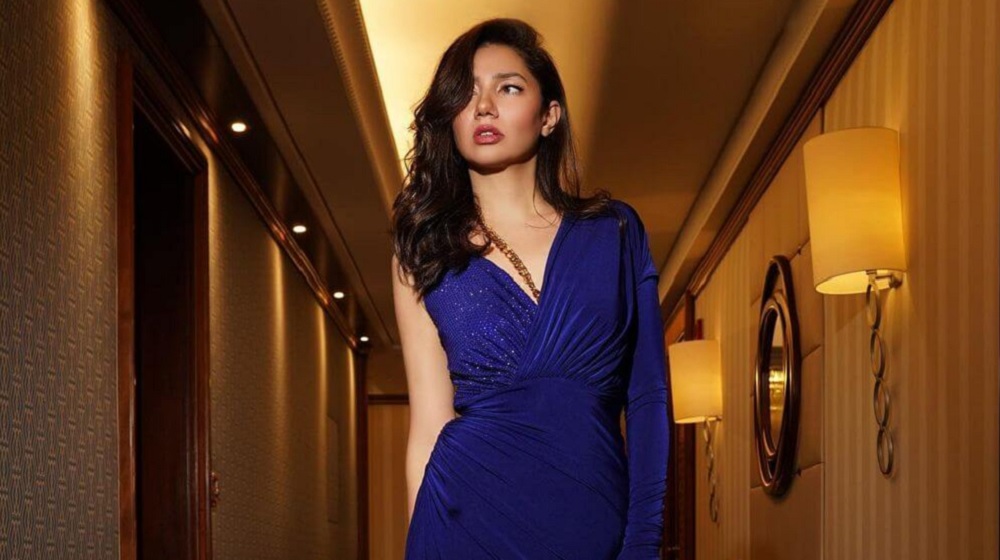 After Sajal Aly, The Legend Of Maula Jatt’s Mukkho Jattni jetted off to Saudi Arabia to attend the Red Sea International Film Festival in Jeddah this week. Surrounded by many other international artists from around the world, she looked breathtakingly stunning in a deep blue gown by Yousef Akbar, and shut the naysayers down. 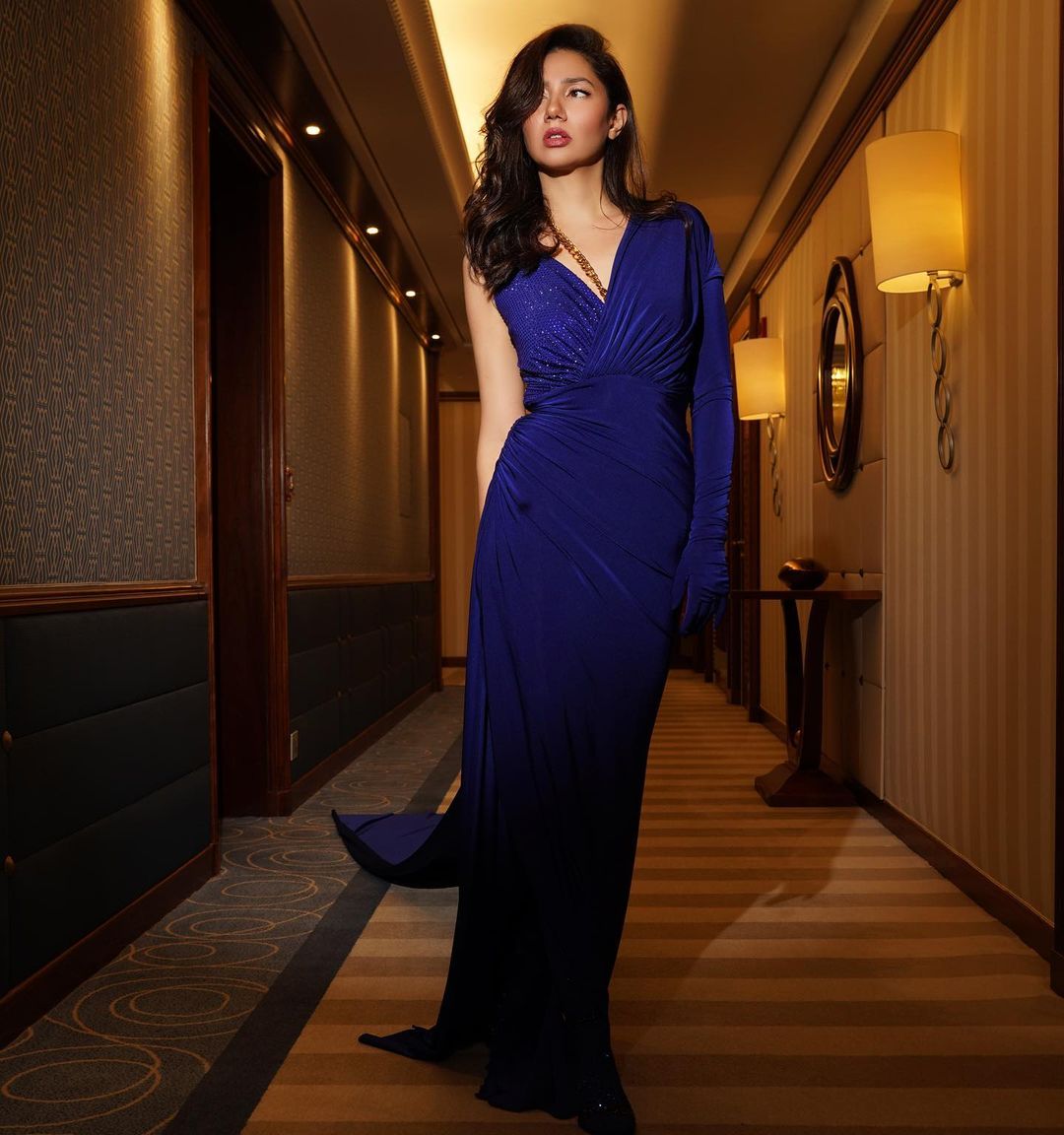 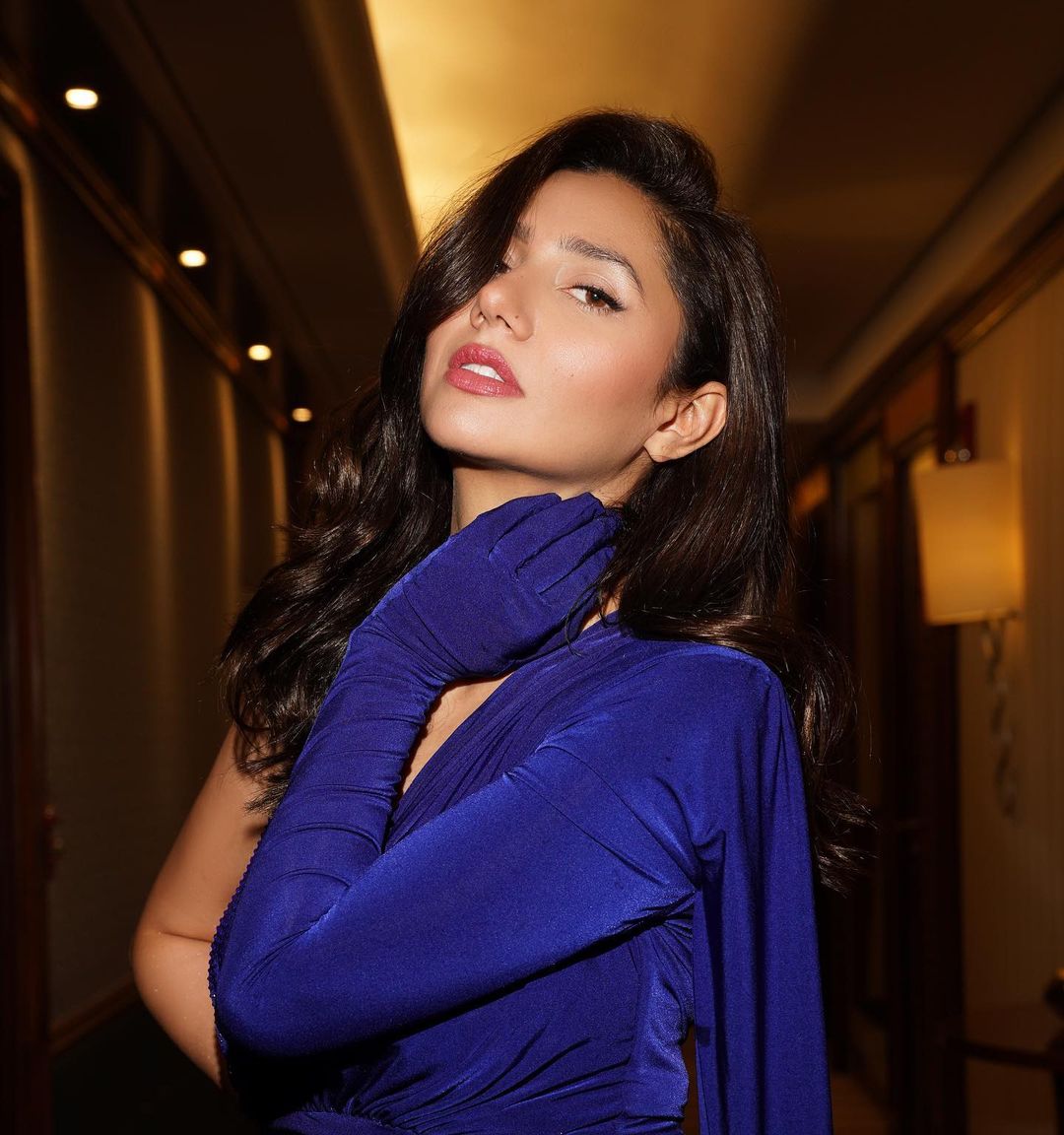 This gown had iridescent details with one glove sleeve that gave it a classic vintage vibe.

The Hum Kahan kay Sachy Thay star had a minimal makeover with side-parted bouncy locks for the glamorous night. 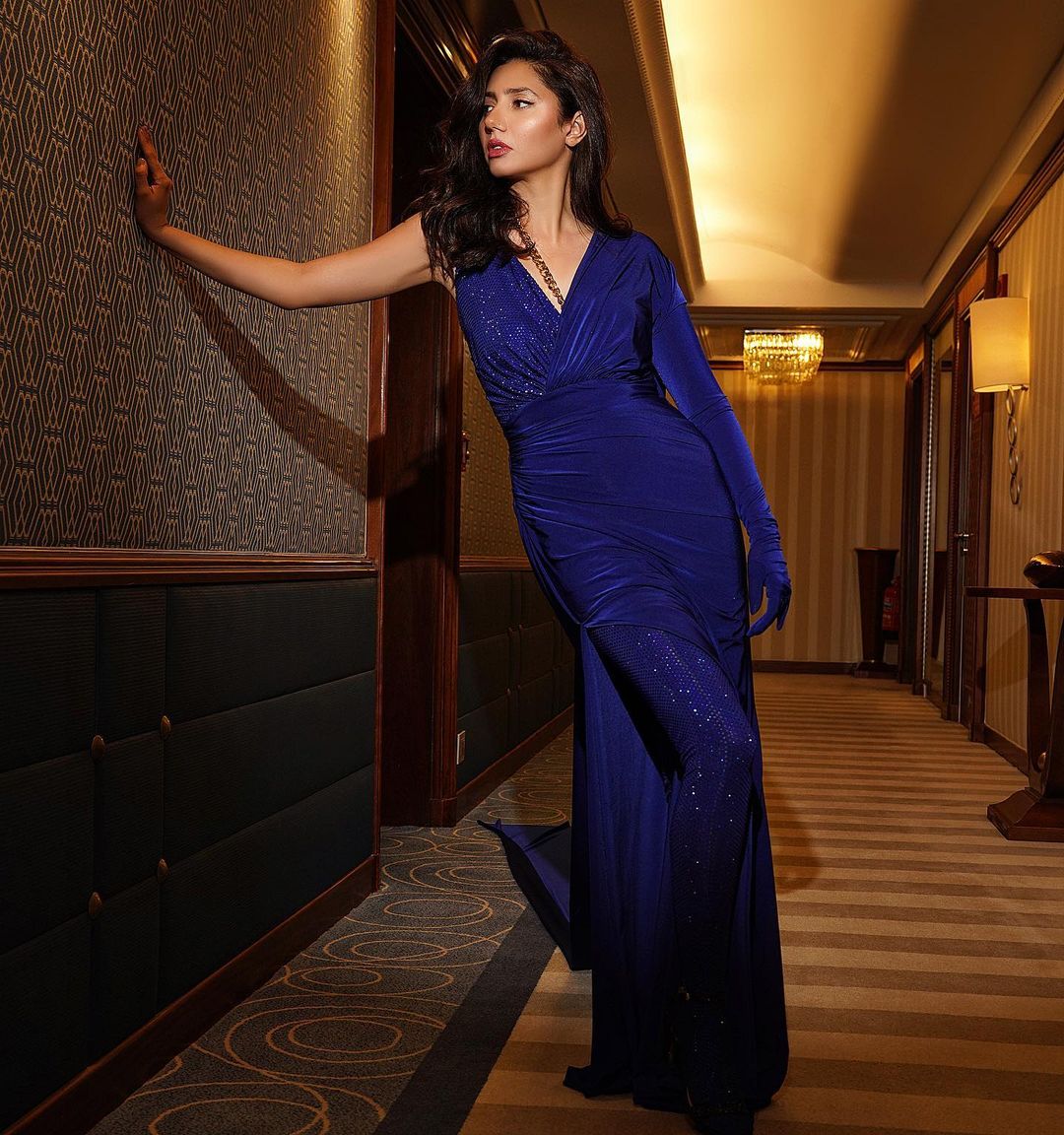 She also rubbed shoulders with some international artists, including Hrithik Roshan. 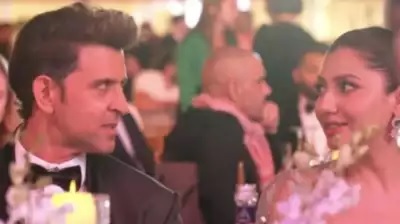 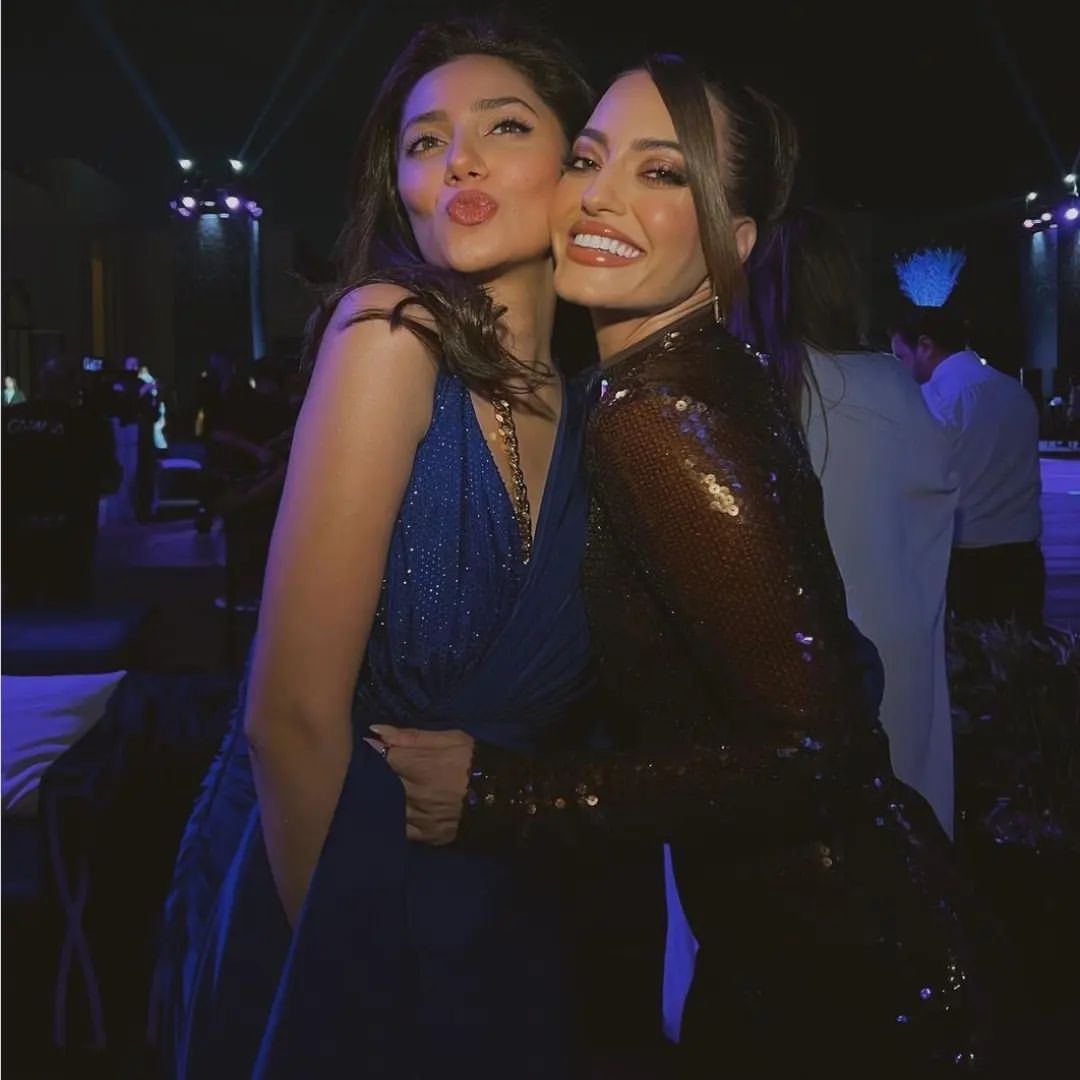 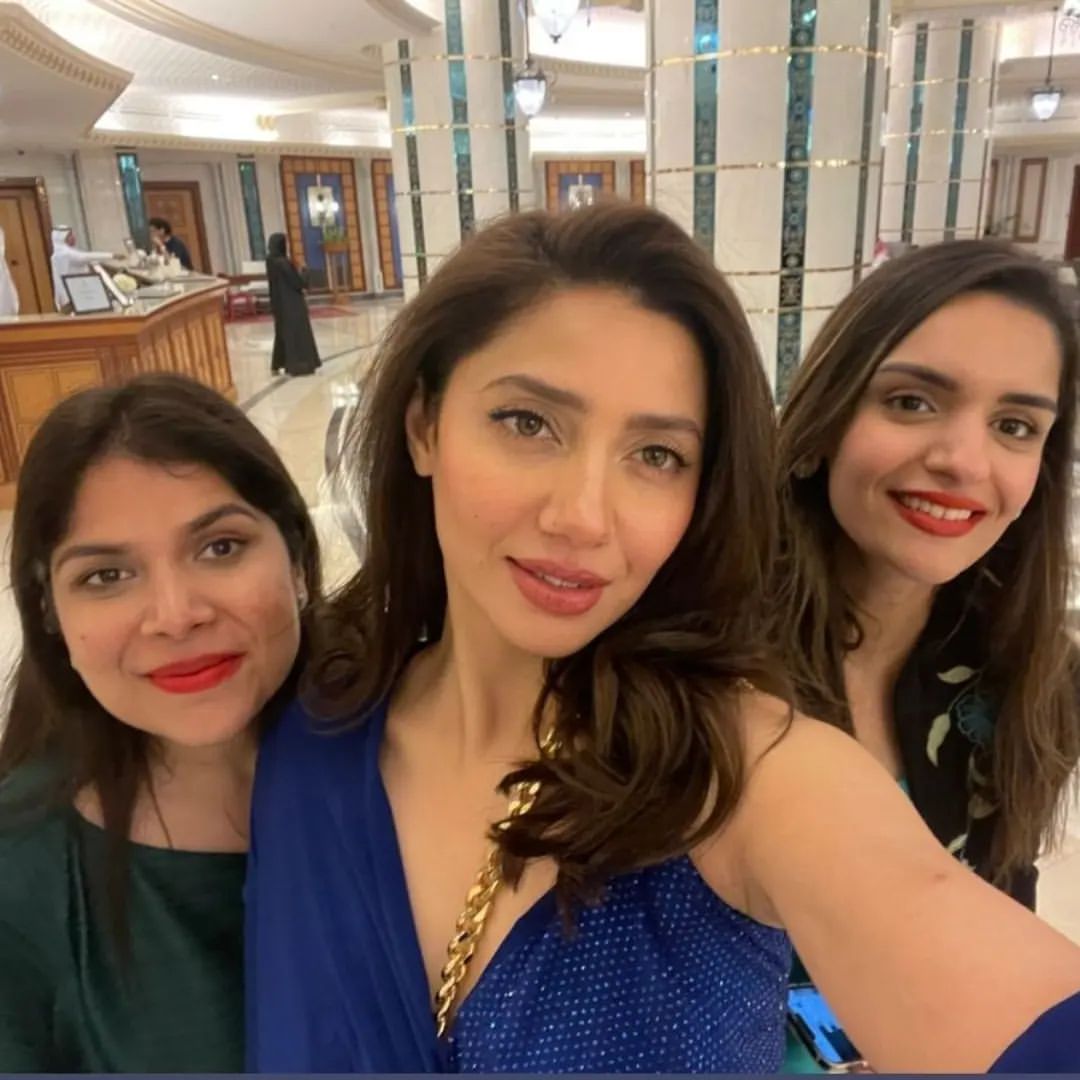 Mahira Khan is a top-notch actress in the industry and has even worked in Bollywood opposite Shah Rukh Khan in the movie Raees. 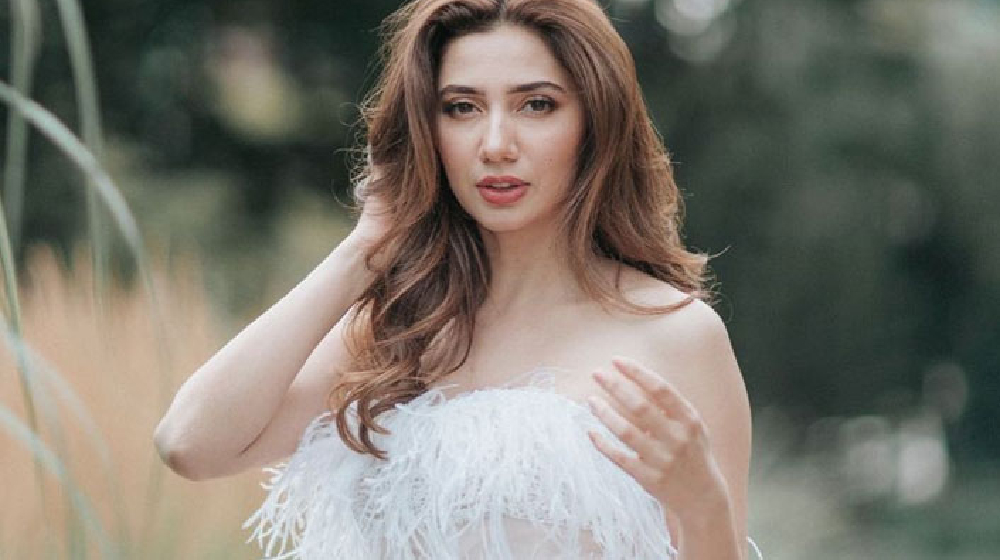 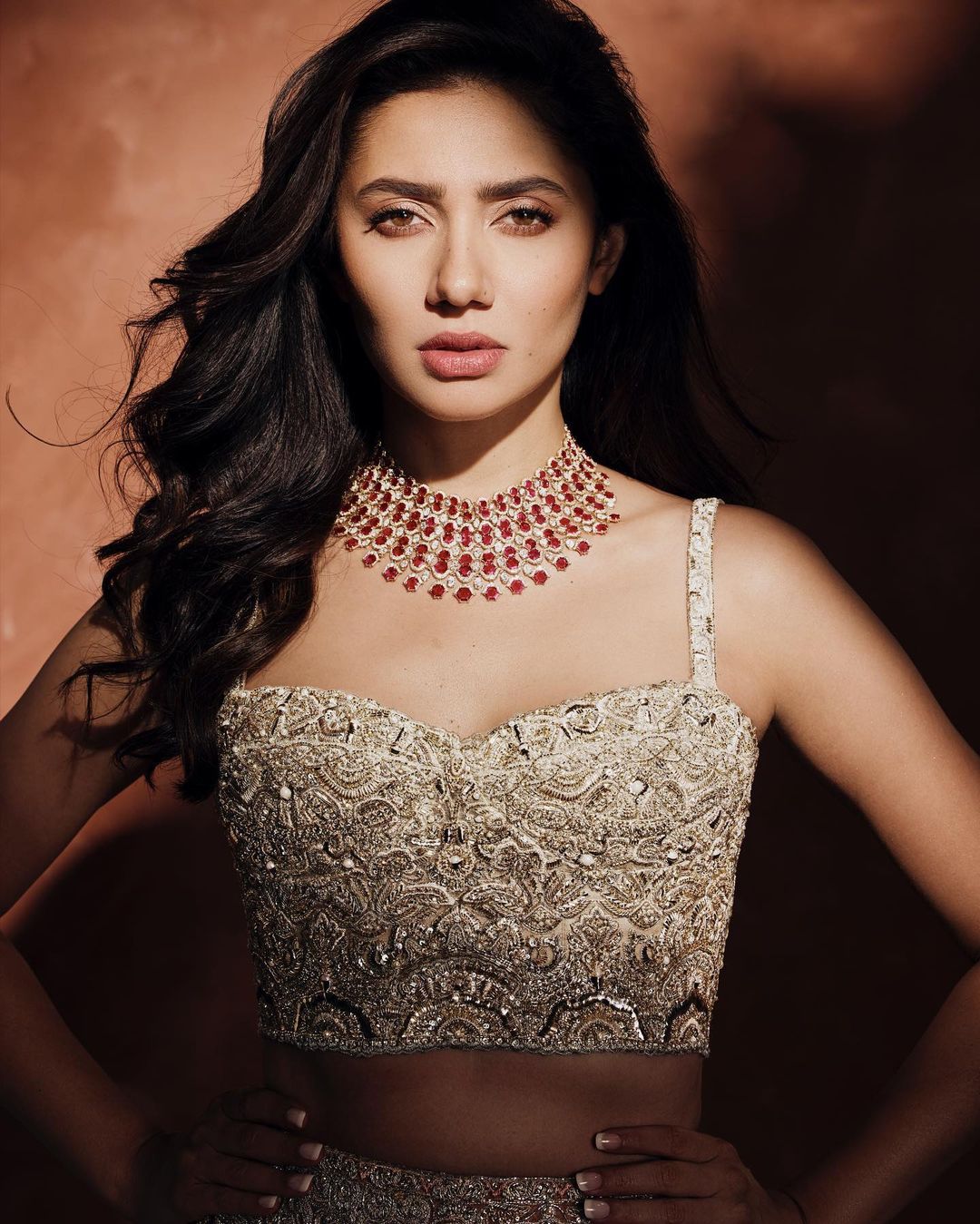 She recently made her comeback after a long break in the drama serial Hum Kahan Kay Sachay Thay, written by Umera Ahmed. The stunning star also showed her incredible skills opposite Fahad Mustafa in Nabeel Qureshi’s action-comedy film Quaid-e-Azam Zindabad and the blockbuster film, The Legend of Maula Jatt this year.