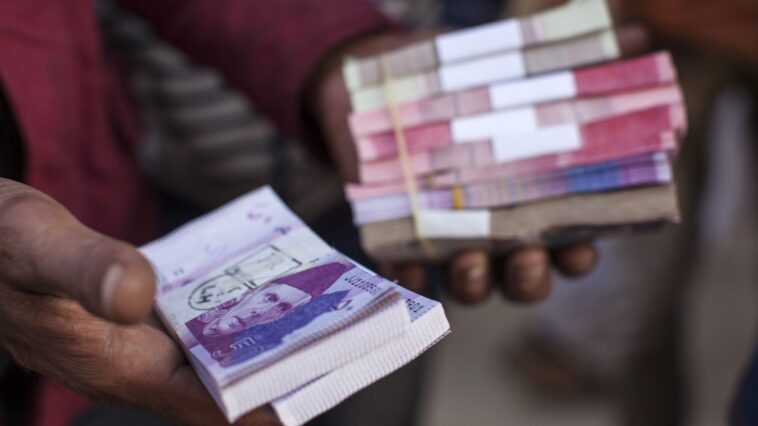 A beggar who was hit by a motorist in Quetta turned out to be loaded. When police went through the possessions of the Quetta beggar he had Rs. 85,000 in cash.

The man was hit by a vehicle and lost his consciousness on Quetta’s Saryab road. The hit and run allegedly by a motorcyclist took place within the limits of Kechi Beg Police Station. In his unconscious and injured state, the beggar was rushed to the Civil Hospital by police.

While the beggar was being treated for his injuries, police went through his possessions, and his bag was opened to ascertain his identity. To everyone’s surprise, the beggar had been carrying Rs 85,000 in cash and some change.

The money was sorted in an organized manner, categorized by denomination, and bound together in separate bundles.

If that wasn’t surprising enough, the police said that they’re keeping the money ‘safe’. Adding that they will be returned to the cash to its owner when he regains consciousness.

However, some people online asserted that the man might not be a beggar, to begin with. We often rush to conclusions based on appearances, maybe police misjudged the victim in the car accident based on his appearance. We won’t know for sure until the man regains consciousness.

Correcting the headline: Cash found on man who was hit by a motorcyclist

Stop the whole beggars-have-lots-of-money trope. It's largely untrue and it's a way of blaming the poor for hustling for crumbs.https://t.co/lhdDEQJDk3

Others asserted that even if the man is a beggar, we shouldn’t shame the man for how he made his money.

truly said, don't let people divert from real issues which people suffer and in consequences they are forced for begging.

Twitter’s right about needing to look out for the little guy. Better make sure the man’s money is returned safely, not just kept safe by the police. 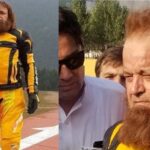 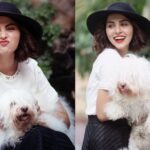