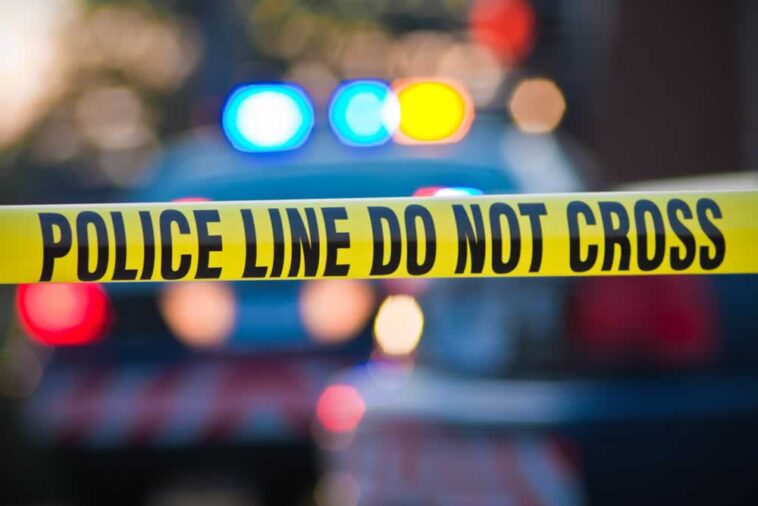 The Charsadda Police have managed to apprehend the heinous criminal behind the rape and murder of two and half-year-old Zainab.

As more details come in, it has been reported that her murderer was hiding in plain sight, even taking part in the search for the girl’s body in the Jabba Korona Area.

In recent times, rape and murder of women and children have become a horrifying reality in Pakistan. Every now and then, there are cases of kidnapping, abductions, or physical abuse of minors reported to the police.

From the rape of a mother of two near Lahore Motorway to the heinous murder of an innocent six-year-old Mawrah, there have some truly horrible crimes in recent times.

While we criticize the police for not being able to capture these vicious animals in time, there is a need to keep psychological profiles of these sorts of sick-minded people as they are not deterred by the punishment of their crimes.

The shocking rape and murder of two-year-old Zainab is an eye-opening example. 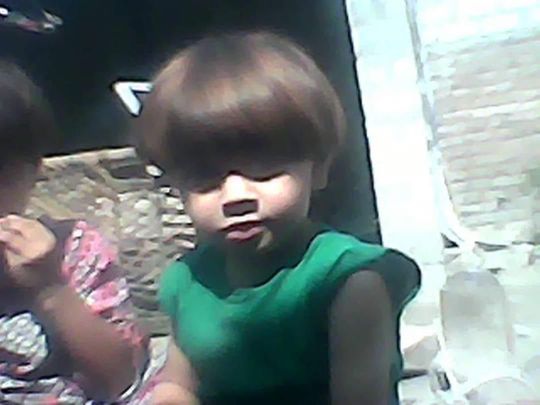 The Charsadda police reported that the two-and-a-half-year-old girl Zainab, whose body was found in Jabba Korona Area in the limits of Daudzai Police Station of Peshawar a day earlier, appeared to have been assaulted and tortured before being killed.

According to reports, the suspect was the same person who ‘discovered’ her dead body in the fields. He also kept her shoes of his victim, presumably as a trophy.

Here is journalist Zarrar Khuhro’s account of the criminal behind Zainab’s rape and murder:

The alleged rapist of 2 year old zainab in charsadda was the same person who first informed people about her dead body in the fields. He also kept her shoes, presumably as a trophy. These sort of people are not deterred by punishment so it is now crucial that psychological

Profiles be created as aids to predicting their behaviour and catching them sooner. For example the killer will often be in the forefront of the search and will try and insert himself into the investigation. This is not just to avoid blame but also to derive pleasure from the

Impact of his actions and the pain he causes. To feel superior. Also they act out when their impulse cannot be managed. After the killing they cool off but it does not last. It builds and they must revisit and relive the crime and the satisfaction they got. So they will revisit

The scene of the crime and keep trophies. This behaviour must be understood.

It is time that the law authorities as well as the local community start keeping track of the people in the neighborhood who show any signs of predatory behavior. The police should have a psychological profile for each suspect in order to monitor these dangerous criminals so they can be put behind bars.

Here’s How the Motorway Rapist Abid Malhi Was Finally Caught 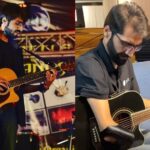 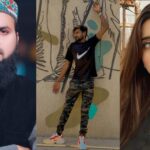