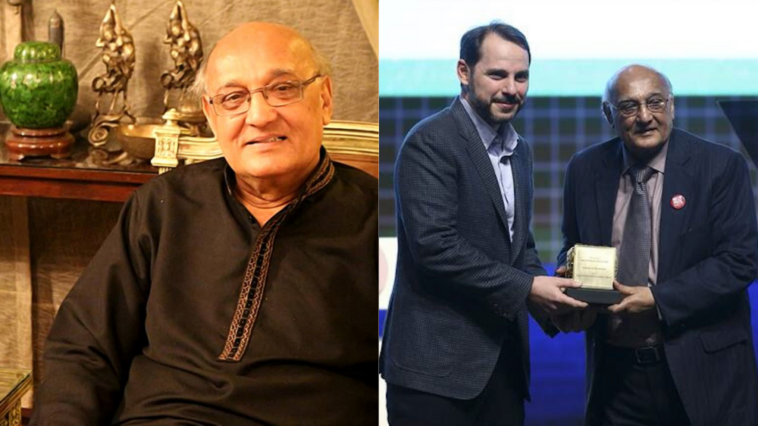 Renowned Pakistani writer and poet Amjad Islam Amjad was awarded the prestigious “Necip Fazil International Culture and Art Award” in a ceremony held in Istanbul, Turkey. This Pakistani is the only foreign recipient of this award and it turned into a Pak-Turkey love fest real quick.

The ceremony is organized to honor the literary heritage of Turkish poet and philosopher Necip Fazil Kisakurek. This year Turkish President Tayyip Erdogen and other leading literary figures also attended the award on December 21st.

“Amjad Islam Amjad is one of the most important poets in modern Urdu literature and a prominent figure in Pakistan”.

“Pakistan is a cherished friend of Turkey. Typically relationships are based on mutual benefit. But the Turkey-Pakistan friendship is based on sincerity and solidarity,” he further added.

In his acceptance speech, Amjad thanked the jury for bestowing the award upon him. He said

“Turkey is close to every Pakistani’s heart,”

Adding that receiving the award in the presence of the Turkish president was a huge honor for him. He didn’t keep his admiration for Erdogan a secret.

“I consider Erdogan the greatest leader of the Muslim world in present times,”

“The award is an acknowledgement of Amjad’s outstanding contributions to literature”.

He also highlighted the love, affection, and respect among the Turkish people and leadership for Pakistan and its people.

Amjad Islam Amjad was the only foreign recipient of the award in 2019. Whereas, Dr Mehmet Akif Aydın and Coşkun Yılmaz won the award for knowledge research and Professor Uğur Derman won the Necip Fazıl Award of Respect.

This Actually Happened: America Lists ‘Wakanda’ as Its Trading Partner 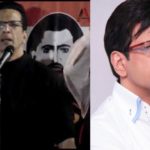 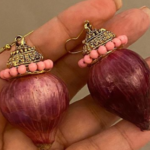