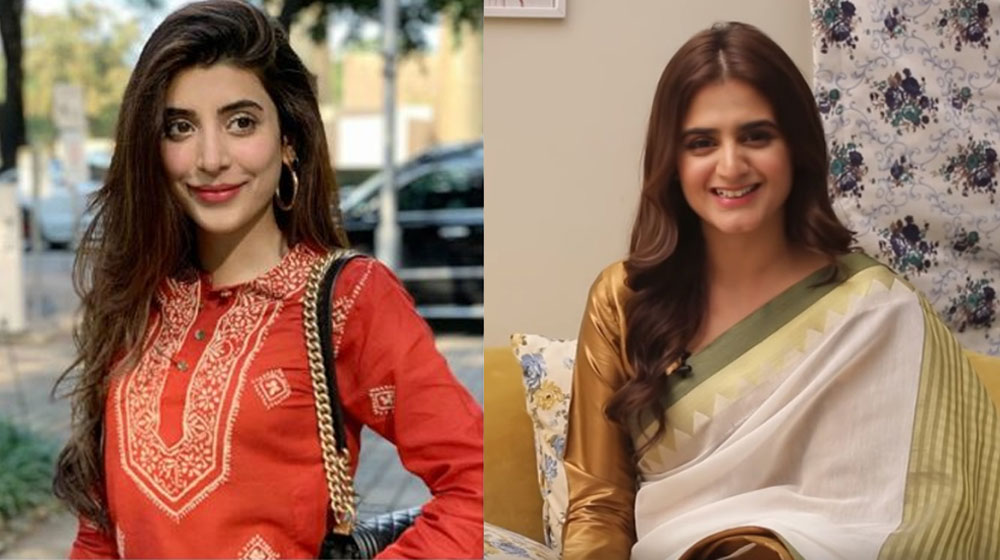 This drama is the combined effort of seasoned director Nadeem Baig and KRQ. As the serial nears its end, the focus has been shifted to Hania (essayed by Hira Mani) with viewers hoping she gets to marry Danish (Humayun Saeed).

While there is no doubt that Hira has brought more color to the role with her sheer acting talent, this is also a reality that she was never the first choice for the role.

In a recent interview, famous actress Urwa Hocane has revealed that initially, she was doing the role of Hania and had even shot a couple of episodes with the team.

“I was playing Hania and had shot for a couple of days. But then we moved ‘Tich Button’ to Nankana Sahib, where we had put up a huge set, and I couldn’t get myself out of there.”

She said opting out of the drama serial was a major blow to her as well because her decision had made Nadeem Baig and other production houses really upset.

Urwa added that after completing the shooting of the film ‘Tich Button,’ she went to Nadeem Baig and apologized for leaving him in the lurch.