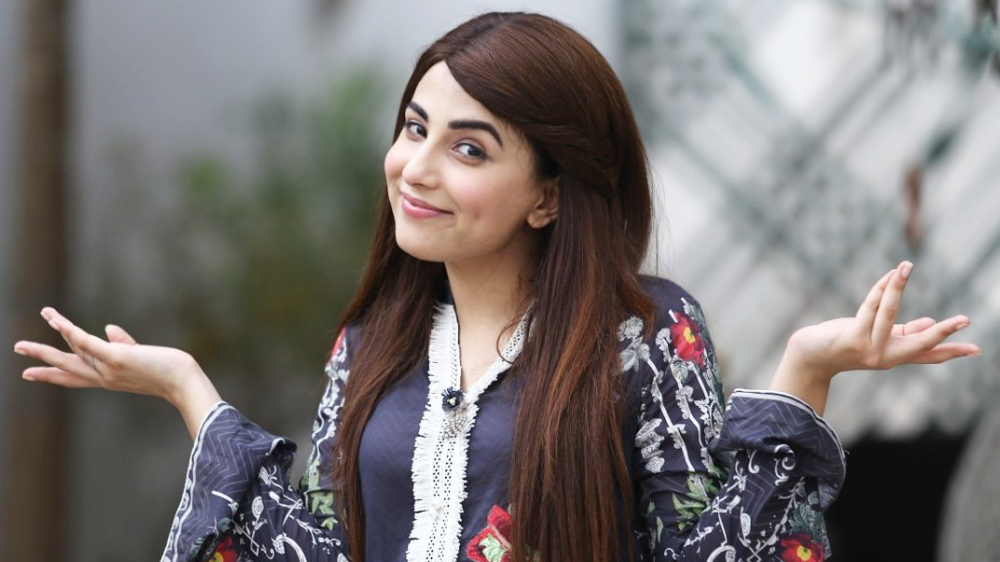 We’ve all had our fair share of relationships and heartbreaks but not all of us like to admit it. For all the single souls out there, it’s okay if you have never experienced it because one way or another, it’s may not be worth it.

But like everything, it comes with its pros and cons.

So like we said it earlier, IT’S JUST NOT WORTH IT!

Talking about her past relationship and ex, actress Ushna Shah played a game of ‘Yes or No’ at Bol Nights with Ahsan Khan.

When asked if she has ever stalked her ex on social media, Ushna confidently replied with a YES. She explained that she stalked him just to catch up on what is going on in his life and also to thank the stars that she stepped back from the relationship.

“Sometimes you are just curious about what is that person up to and then you are like ‘Oh thank God!’ or like ‘I am happy they are happy.'”

Ushna further added that all of us have done it at some point and whoever says otherwise, is just lying about it. Adding a little bit of  humor to her explanations, Ushna suddenly went,

Well played Ushna, well played. We saw what you did there.