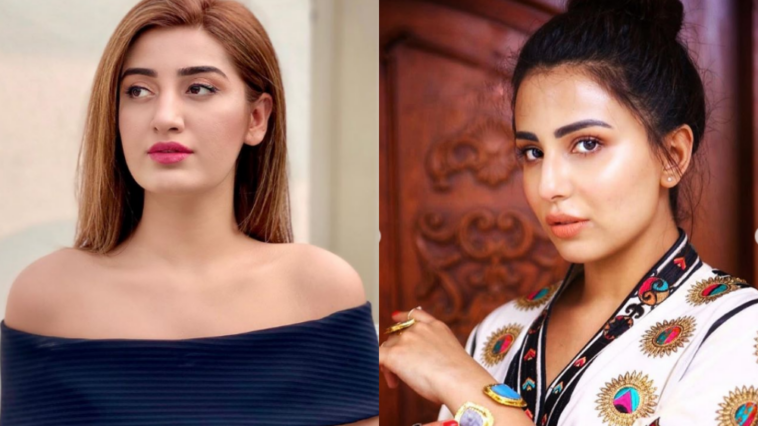 In a dramatic turn of events, actress Ushna Shah is now on the verge of being canceled for allegedly protecting the culprits behind the mysterious death of Dr. Maha Shah. Previously, the actress had been advocating for the fashion blogger’s case to be brought to justice. She allegedly put the blame for Maha’s death on her parents. However, new details have come to light that show things are not as straightforward as people were led to believe.

From the circumstances surrounding her death to the position of the bullet wound on the back of Dr. Maha Shah’s head, police investigations reveal that something was up. Despite the family not registering formal case at first, the police went ahead and investigated Dr. Maha Shah’s apparent suicide.

Police discovered that Junaid Khan, who is infamous for his strife with Waqar Zaka, is Maha’s abusive ex-boyfriend. Kumail states that Maha was trying to shake him off but he wouldn’t let her go. Both Junaid and his friend Dr. Irfan Qureshi have been named as in the FIR registered by the fashion blogger’s family.

According to Kumail, Dr. Irfan Qureshi is also a rapist, and Ushna Shah is protecting both Junaid and Irfan. He also stated that Junaid even had Maha’s MLO report tampered with.

He says that Ushna pushed the narrative of the bullet wound at the back of the head as a means of maligning the grieving family. He is of the view that Ushna was protecting her friends at the expense of Maha’s family.

@ushnashah is officially cancelled. She sympathises with rapists and added grief to an already grieving family by helping out the murderer of the #mahashah pic.twitter.com/uwD2orIUHR

The Truth Comes to Light?

Apparently, a photograph of Ushna Shah and Junaid Khan is what gave it away.

Even in death he built the narrative surrounding her death, pointing fingers at the family.

Allegedly, It was Maha’s colleague Dr. Irfan Qureshi whose conduct has been called out. Kumail says that he is a serial rapist, and that he may have contributed to Maha’s suicide.

The #truth about why the culprits were at the hospital. They were not there for her.. they wanted to cover their own asses!#justiceformahashah pic.twitter.com/E51Kb1a6Fq

The family is now demanding a public apology from the Alif Allah Aur Insan actress. The police have also arrested 1 of the three accused.

Junaid Khan and Irfan Qureshi.
Share these names and their pictures so the whole world knows about these abusers. They deserve the absolute worst.#justiceformahashah pic.twitter.com/h6a4URZeLY

This wouldn’t be the first time the Ushna Shah was at the center of a controversy. After the public outcry, Ushna has removed her tweets:

She finally apologized to the deceased's family and removed her problematic tweets. I want you guys to know that this was not a personal attack but to set an example so that influencers dont misuse their power.
Thank you @ushnashah 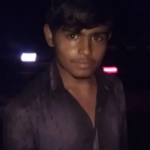 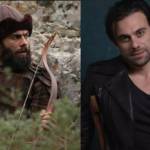