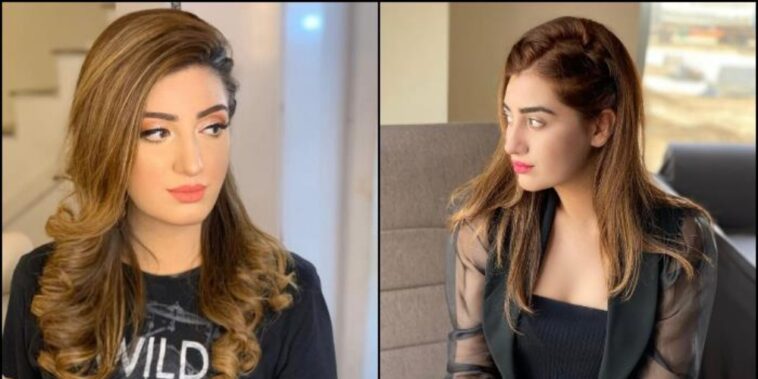 New developments have emerged surrounding Dr. Maha Shah’s mysterious death. It is now being reported that the young doctor committed suicide after being constantly harassed by her abusive ex-boyfriend. This ex also happens to be a famous personality.

According to Daily Pakistan, Dr. Maha did have suicidal thoughts for a long time, based on information received by the police. The police investigation revealed that the Instagram influencer had also attempted to take her life in November 2018.

At the time she had jumped from the roof of her former residential building but failed due to lack of a proper place to jump.

Furthermore, these suicidal tendencies have allegedly being attributed to her ex Junaid Khan.

In a text message conversation, the Instagram influencer admitted to having attempted suicide.

There is evidence that the deceased mentioned Junaid Khan’s violent behavior to her close friend. She used to say that she wanted to die.

Police have been speaking to family, employees, and friends to piece together the mystery of Dr. Maha’s death.

According to Daily Pakistan, Maha Ali had met Junaid Khan several years ago. Since then, she’s been allegedly suffering abuse at the hands of him.

Citing recorded statements of people involved in Dr. Maha Shah’s suicide case, police said that Junaid Khan had allegedly got Maha Ali into drug abuse. It is also alleged that he would take her to various private parties.

Later Junaid’s violent attitude resulted in their falling out. Apparently police have confirmed that Maha Ali initially asked Junaid to get her a pistol so that she could commit suicide. However, he did not do so. So she asked a friend, Tabish Qureshi to get her a firearm.

“Tabish Qureshi got a 9mm pistol from his friend Saad Siddiqui for a day or two and gave it to Maha Ali. Tabish said in an initial statement that he only handed over the pistol, which did not contain bullets. But according to police, the pistol contained three bullets, one of which was fired by Maha Ali herself, while two bullets were recovered from the pistol.”

On the other hand, Junaid Khan told police he and Maha had been in a relationship for the past four years and were about to get married soon. He even stated that he would pick her up and drop her off to and from the hospital.

According to SSP Shiraz Nazir, they cannot take action against the individual they now believe is the reason behind Maha Ali’s suicide because someone has to register a case first.

Who is Junaid Khan?

Turns out this man doesn’t have the best reputation when it comes to aggressive outbursts or just outbursts.

is this the same junaid khan whose dad/sibling apparently did hawai firing outside BBQ tonight near bilawal house because of shoshay? seem like normal people.

Yet some people assert that the police are just trying to prove their own theory. Despite the family not filing a case, the police went ahead and investigated the death of Dr. Maha Shah.

Police always prove their own theory.. 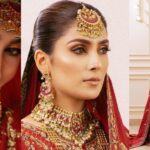 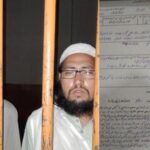