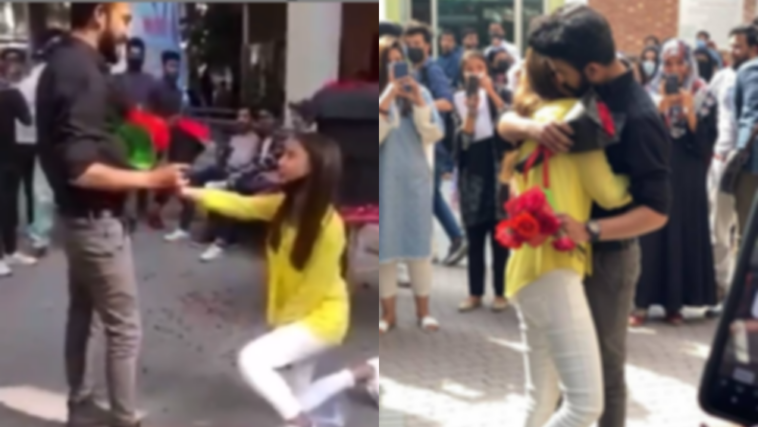 The viral University of Lahore (UoL) split up and we are looking for the tea on this one. What caused the rift between the viral UoL couple?

While it was previously rumored that the young couple was set to get hitched, those were just rumors. Turns out nothing went according to plan.


The girl, Hadiqa, called the proposal a mistake in a recent interview. The decision to publicly propose got her expelled.

While the plan was to get married, turns out Shehryar was engaged from childhood.

She said it was Sherheryar’s family that said no. When their families met to discuss the matter they said he’s too young to marry.

Previously, he had said wedding bells were lined up after graduation.

Now he said accepting the proposal without his family’s permission was a mistake.

Despite the Internet rooting for them, the viral UoL couple didn’t get the happily ever after we were hoping for.

Back in March, a video clip of a girl getting down on her knee with a bouquet in her hands to propose to her crush took the Internet by storm.

However, the UoL administration didn’t give love a chance and expelled the viral couple. Despite Shaniera Akram and the Human Rights Ministry of Pakistan slamming the move, there was no update on the move being reversed.

Later that month, rumors emerged that the couple had tied the knot. In a tweet on her alleged Twitter account, Hadiqa reportedly confirmed the marriage news, while expressing her gratitude.

Now Hadiqa confirmed that they never tied the knot, and the pictures and news related to it were fake. 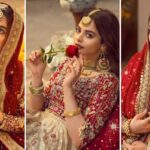 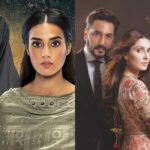