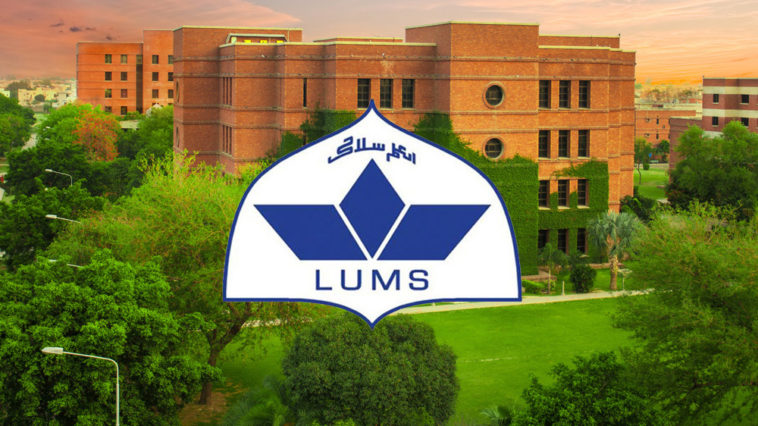 Recently, Lahore University of Management Sciences (LUMS), which is considered the top business school in the country, tweeted out that not all students and staff who go there are elitist.

Understandably, a lot of people had opinions regarding that statement and soon enough there was a debate.

One particular concern regarding LUMS students kept popping up – “how is arrogance and that ‘better than tho’ attitude not elitist?”

It is important to understand what people mean when they use the term ‘elitist.’ The term isn’t just limited to people who boast about money. It’s just the idea that ‘a select group of people‘ are better than the rest. In this case, LUMS students.

This one student, who claims he’s from LUMS, decided to take matters into his own hands and tell off people criticizing his alma mater online:

Quite Often I see, people making fun of #LUMS for being over priced.

There is a reason why Qmobile is not comparable to APPLE

1. Money is not only enough for you to get into LUMS
2. #LUMS people carry a class that money doesnt buy
3. Yes My Dad is Rich, Deal with it bitch pic.twitter.com/B31FXOXrRI

Needless to say, he made matters worse by handling the criticism very poorly (and sourly).

Pretty soon, Twitterati started to take digs at him. As a result, LUMS started trending on Pakistani Twitter.

Netizens got to calling out ‘where did this idea come from’ that LUMS alums are better than the rest?

Because that institute has instill such type of mentality by making them think they are some sort of Great students which they arent.

Indeed LUMS selects those who can pass out with arrogant, hatred, intolerance, and unethical language.
Indeed this is best example of Pakistani intellectuals, liberal, and education.

I am a Quaidian. My friend got fellowship in LUMS for his PhD. Don't know why but he left LUMS and came back to Quaid-i-Azam University. He said LUMS is good in "those" norms that we don't see in QAU but it's nowhere near QAU academically. Somehow I totally agree with him.

Even social media personalities like Farhan Virk had to pitch in (guess he took some time out from political issues).

No doubt. Lahore University of Maryam Safdar has given us Hina Parvez Butt and what not

Then this guy stole the show.

Waqas Why Arent You Returning The Scholarship Money Govt Of Pakistan is Asking You For? #WaqasNahaLo

If you’re going to make your point by using expletives, you might as well give up.

dude you sure you’re from lums?

We all remember the LUMS private Facebook group fiasco.

If the university is better in terms of education, this guy is not a prime example. Sure there are a few bad eggs in every group, but ‘intellect’ is called intellect for a reason.

This guy has done (and continues to do) some serious damages to #LUMS Goodwill.

Misogynist, as well as, he enjoys publicly to insult oppressed social classes.

I still assume that #LUMS & its students do not agree with his thoughts.

This also sparked a University war……. (not cool guys).

buddy then we must respect GC lahore, about half of the elite politicians and journalists are GC graduates

Do you believe that LUMS has allowed its students to cultivate this opinion based on something they did? Sound off in the comments below. 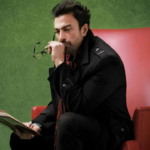 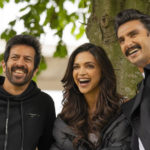